Thanks to Leica, I had a loaner S35 overnighted to me so I could shoot my wedding last Saturday while my 35mm takes a “spa vacation” in Germany for a stuck aperture (a known issue apparently). Otherwise … back to work for the rest of the kit!

Good thing too, because it was some pretty tight location stuff, so the 35 and 70 got the most play. I took three cameras and of 456 keepers, 301 were from the S2. For me, that is the first time ever that a medium format camera has absolutely dominated a wedding shoot. I should add that it didn't alter my approach or style at all (as some folks have speculated it would for them). I was just as spontaneous as usual and the camera was just as fast as I wanted it to be when doing that sort of shooting … and of course, it's great for the more posed stuff. Plus, and this is a BIG PLUS, the files were closer out of the camera than most other's I've used … even better than the Sony A900. This significantly shortens post time when dealing with so many files at once. One last post processing note … like any MFD file, the S2 images are much easier to work with for actions and special treatments because there is so much information going in.

It all took place in a relatively small backyard crammed with 60 or 70 people … but there were beautiful gardens, and with careful framing and choice of focal lengths, I managed to make it look more spacious. The other challenge was the nuclear sun … and that I creatively wanted to avoid using fill if at all possible. In fact, I used none. The dynamic range of the S2 files were helpful with this. This was true even though I used ISO 640 quite a bit that day to keep the shutter speeds up for spontaneous shots, and shots with the 120 and 180

Posed and candid example below: I set up the Bride with white umbrella crossing the bridge … as we were leaving I turned back to see what everyone was laughing at … it was her Uncle mocking the whole bridge shot … which I quickly grabbed a shot of : -) Both were with the 35mm @ ISO 320 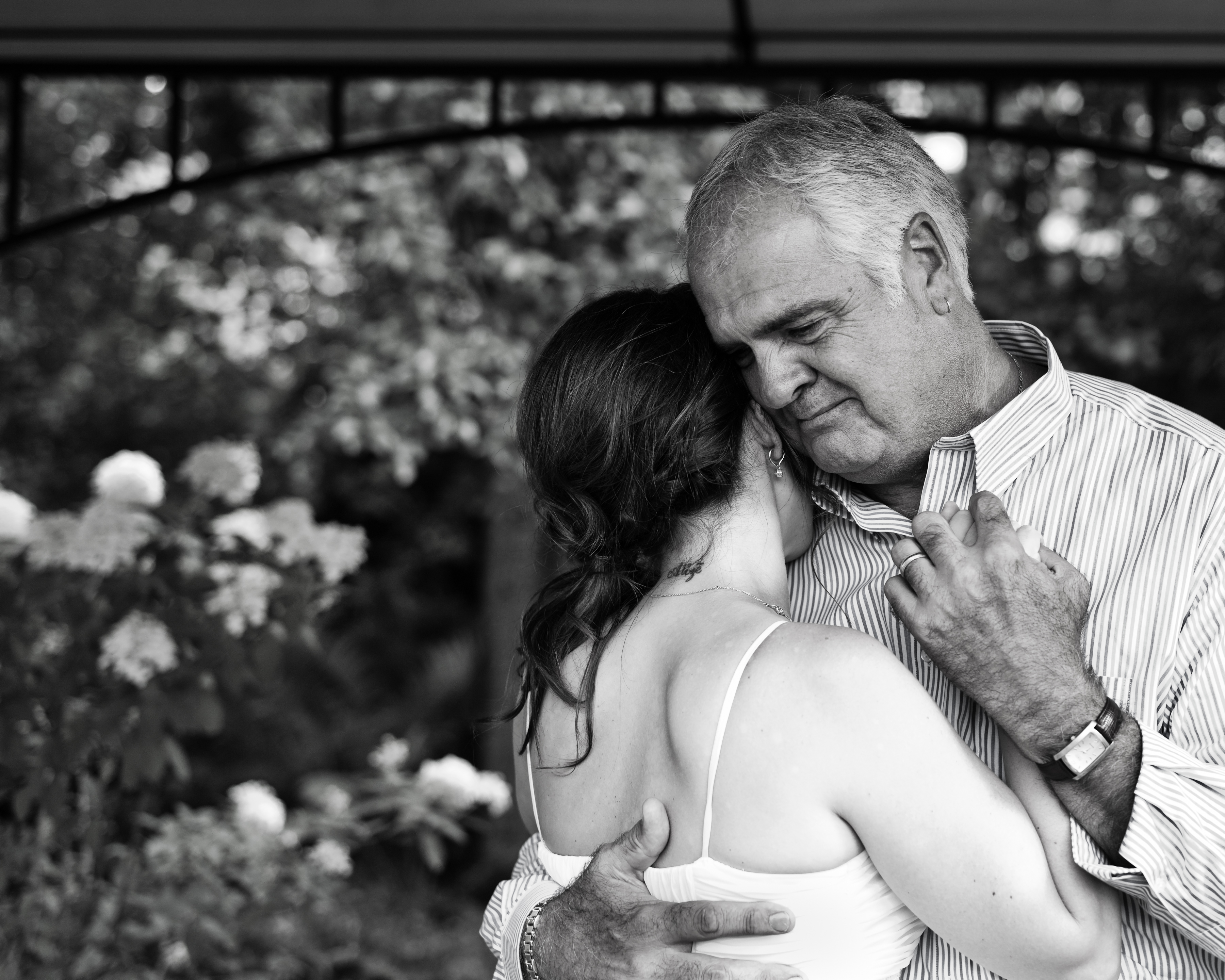 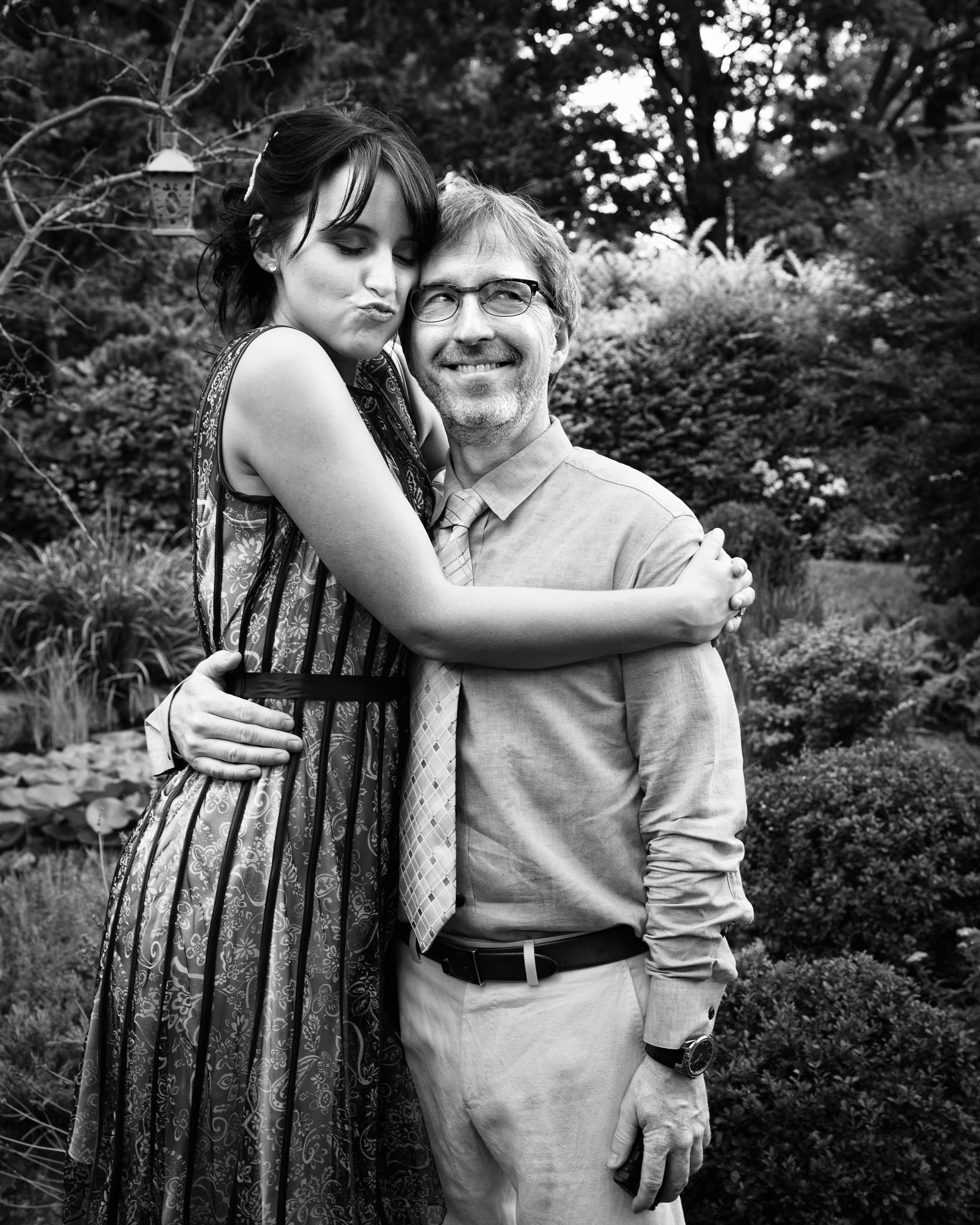 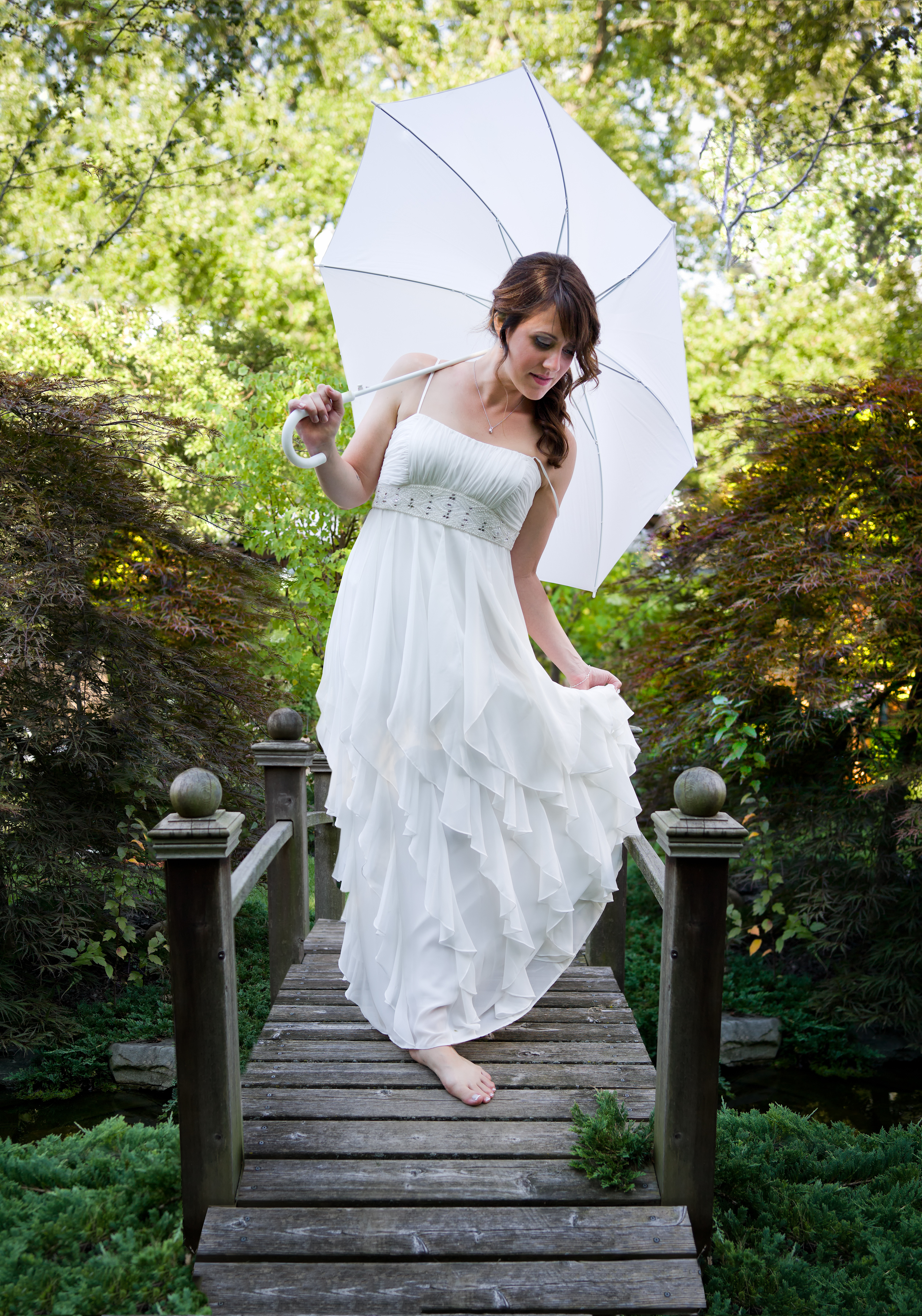 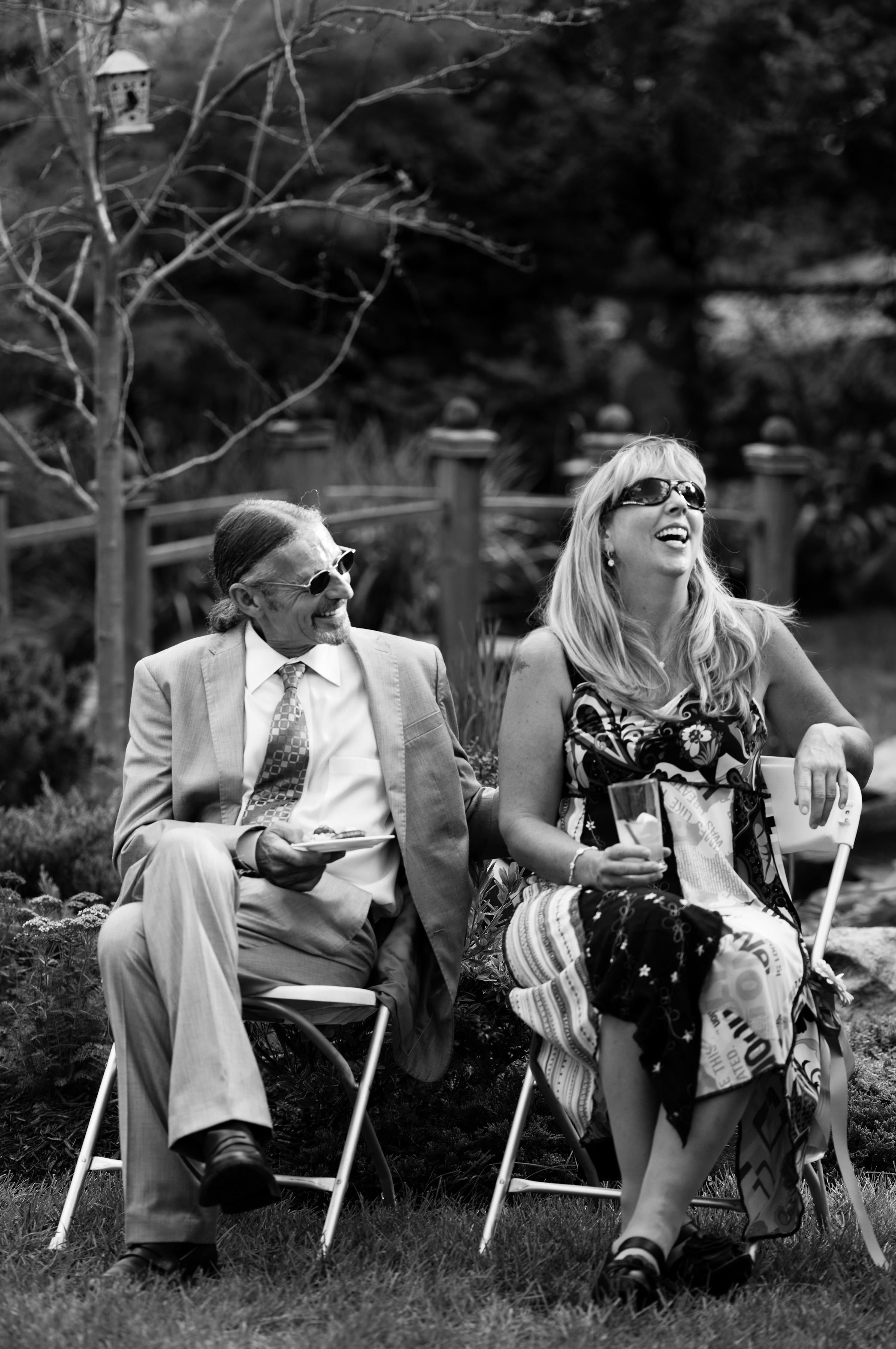 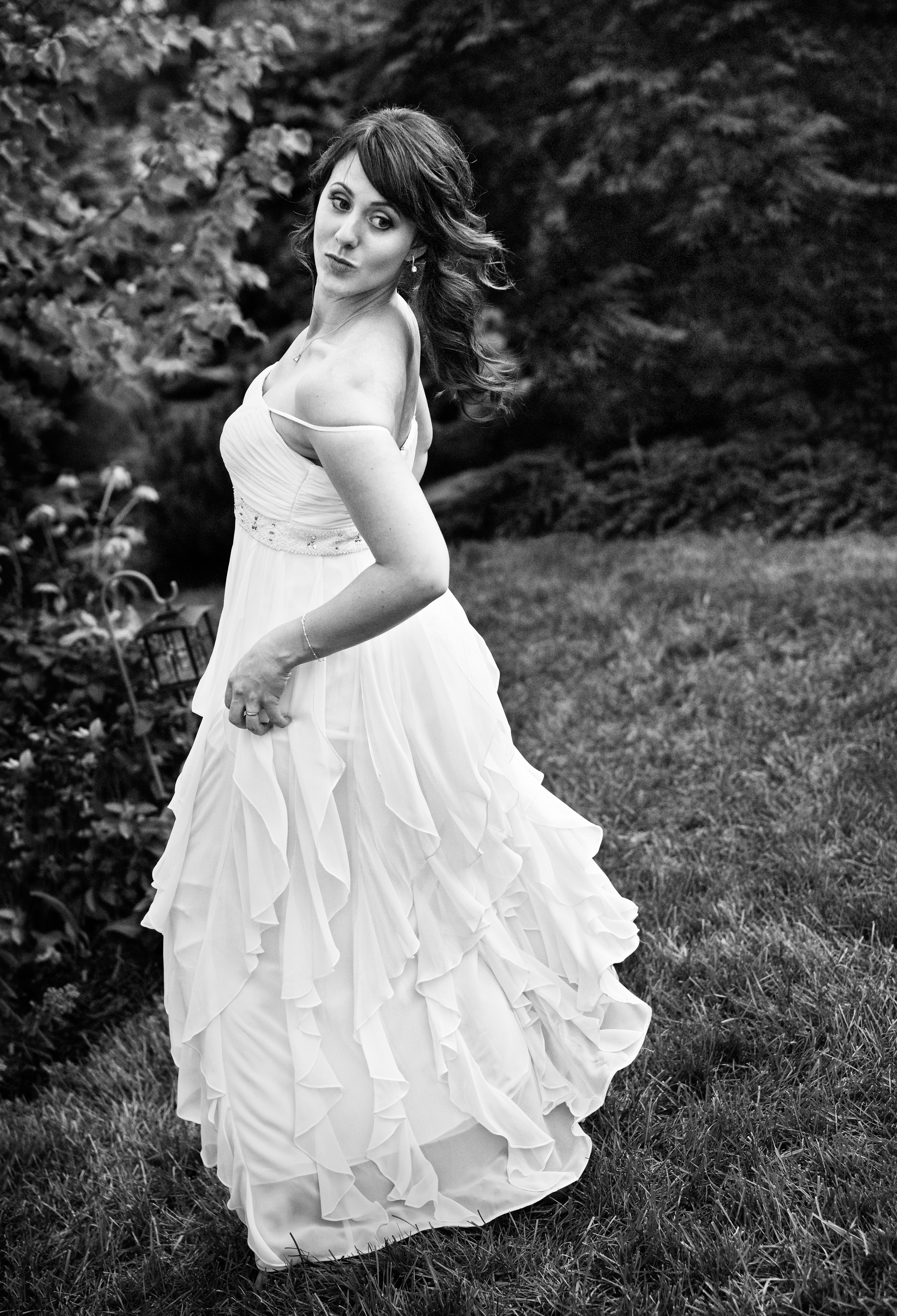 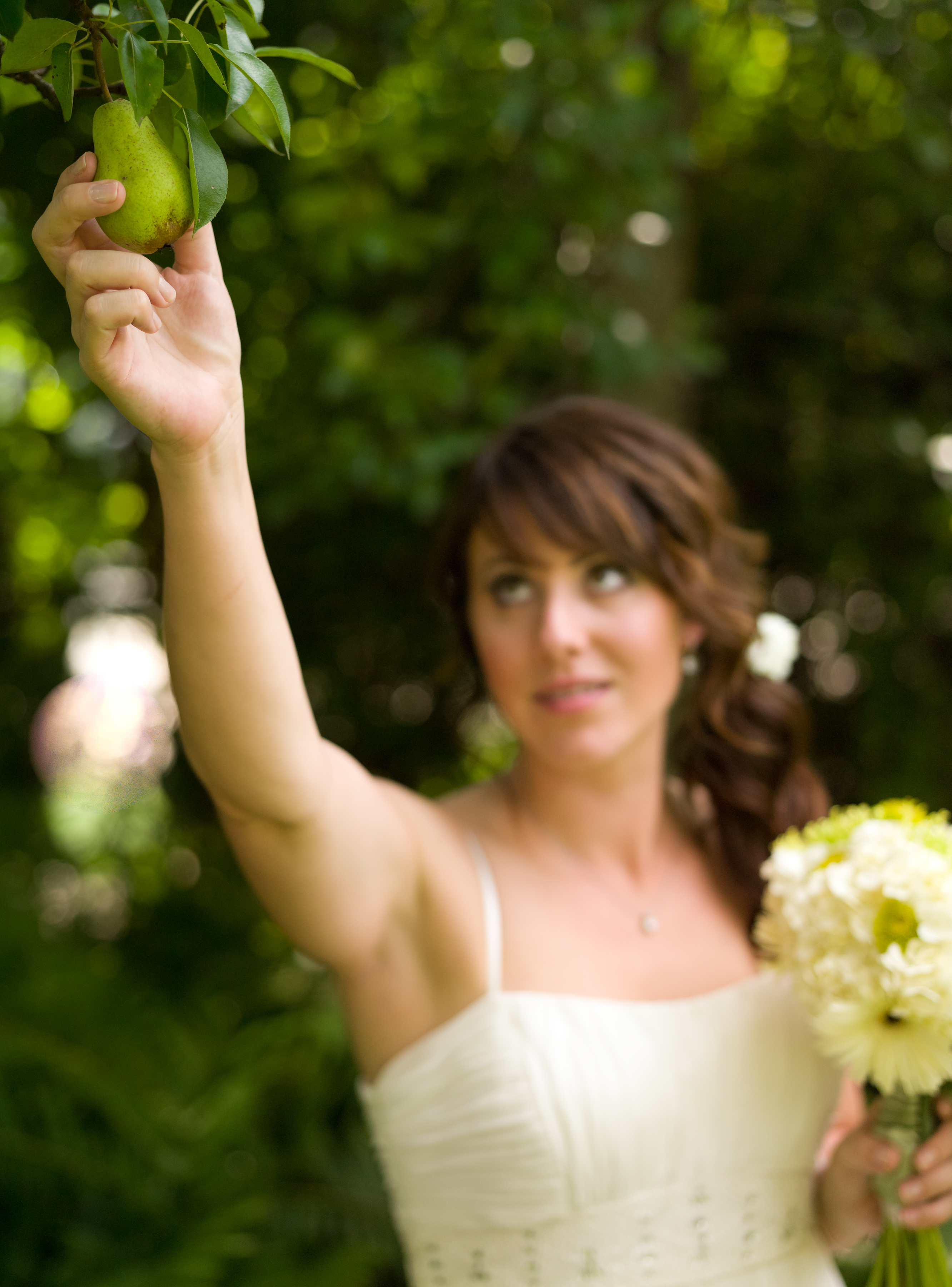 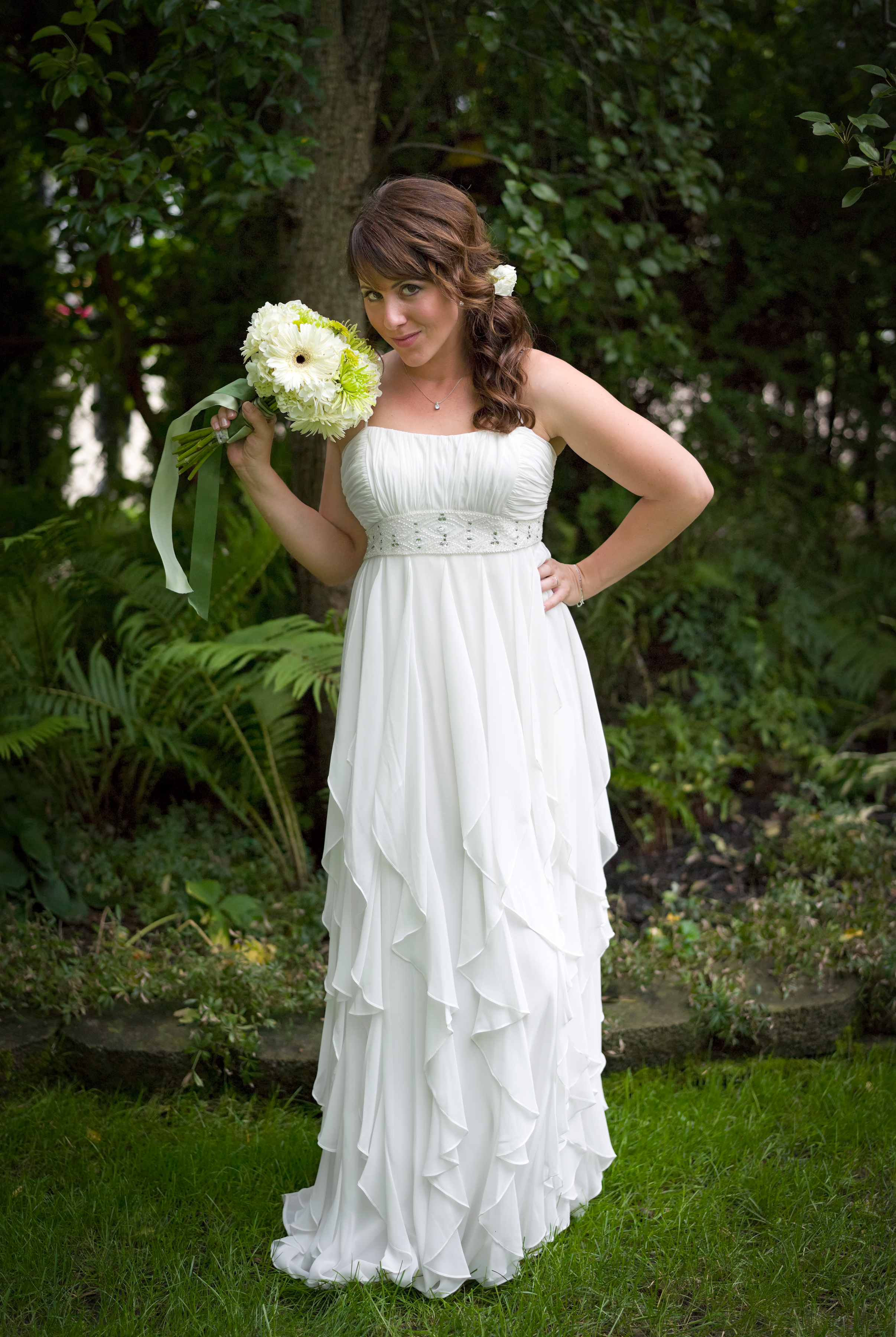 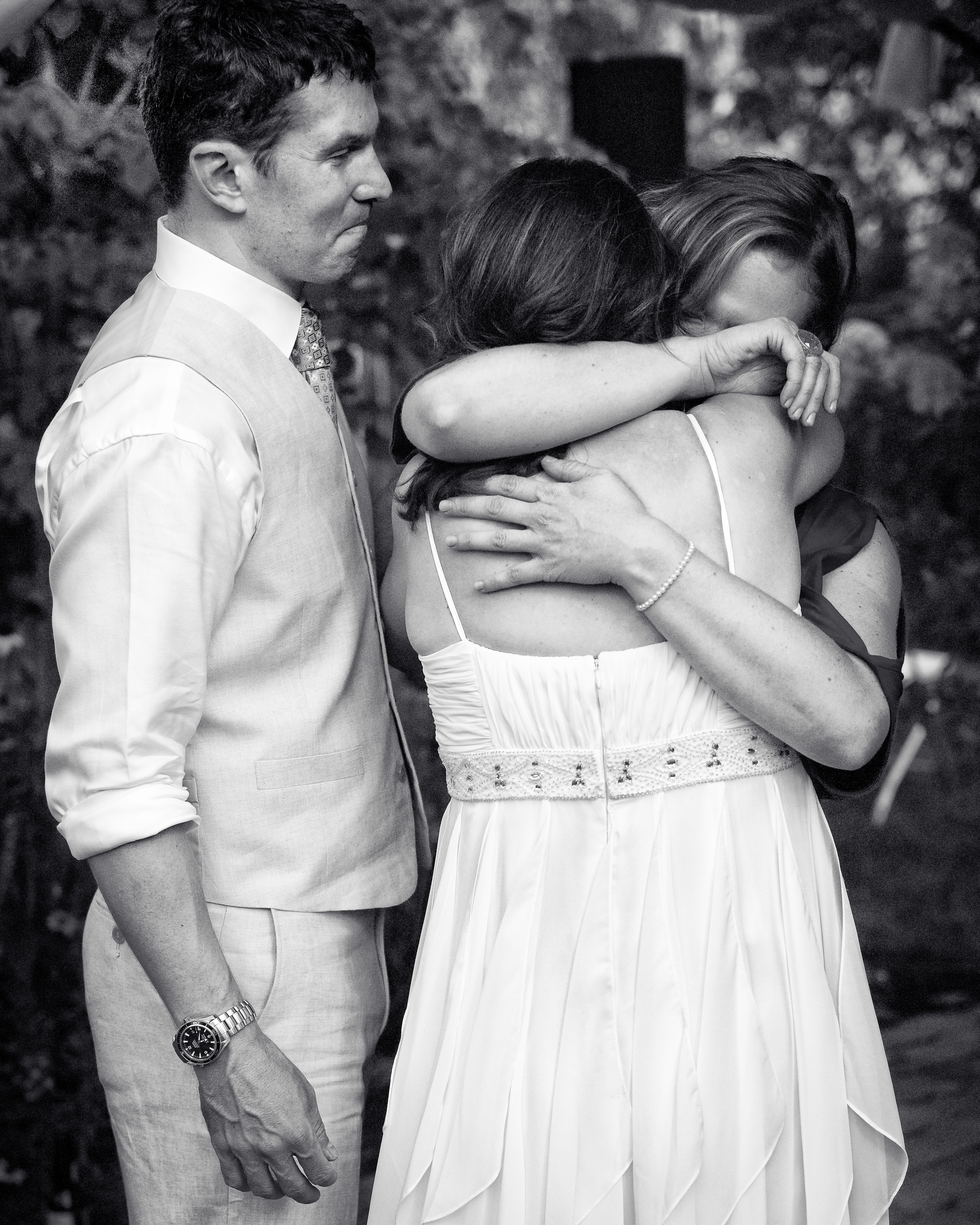 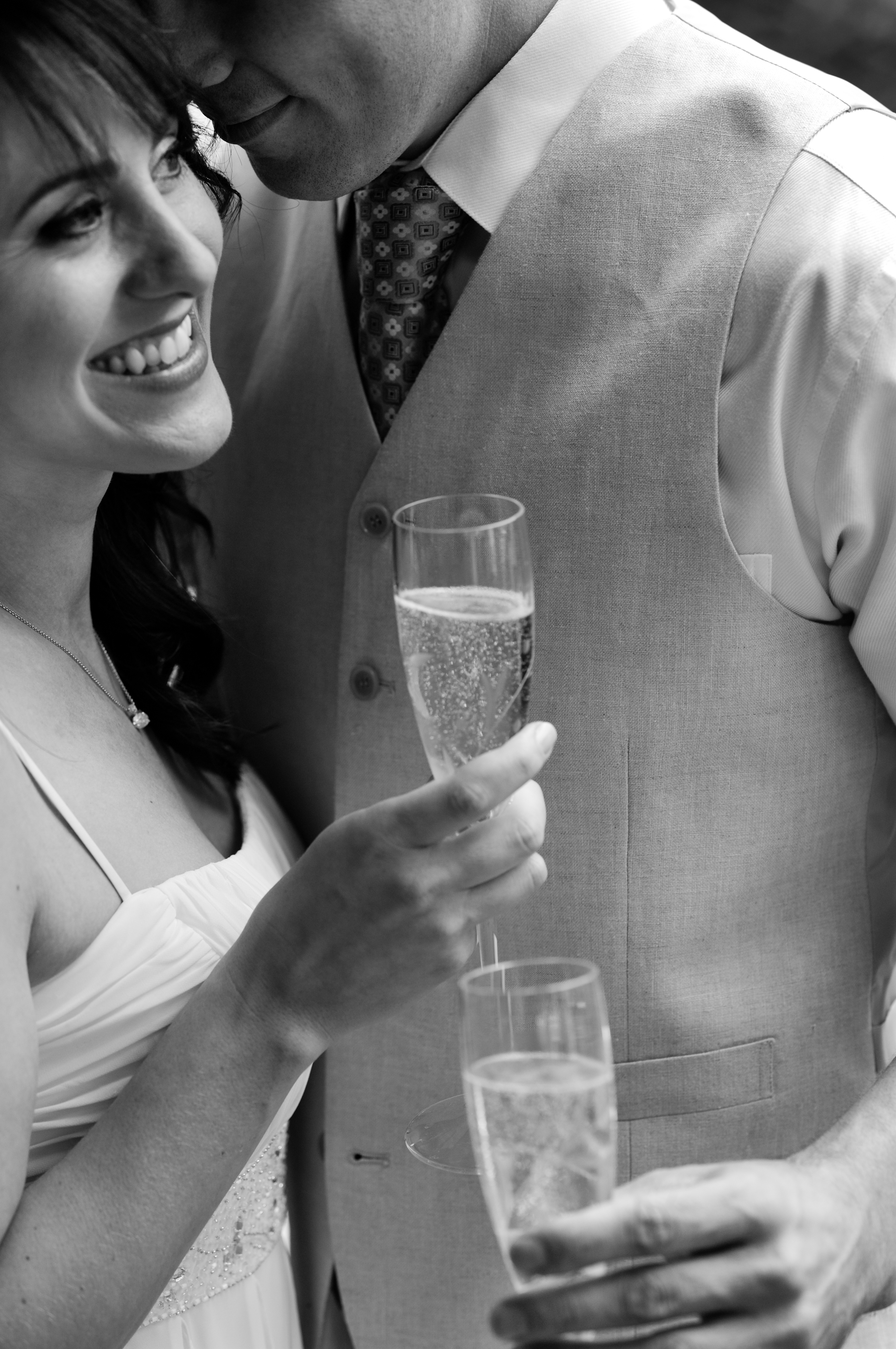 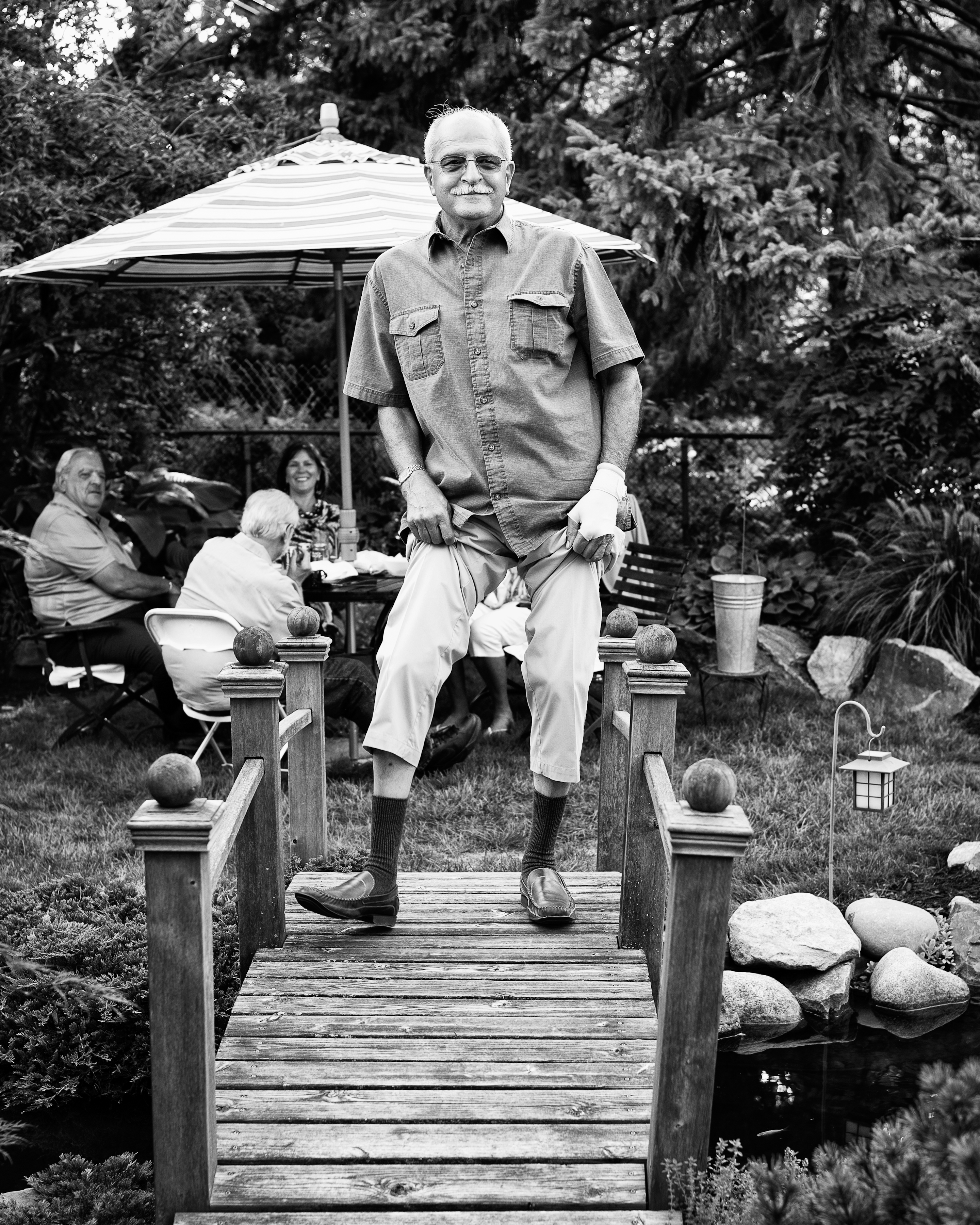