During the week of December 6-11, Leica brought its famed Leica Akademie workshop series to Miami Beach. I was fortunate enough to attend one of the two workshops held (David went to the other) at The Hotel of South Beach. The workshop was oriented around using the M9 in the target-rich environment of South Beach which features a unique blend of Art Deco architecture, sun burnt tourists, and colorful locals.

The three-day workshop began with an evening presentation by Leica Akademie Director Tom Smith and photographer Craig Semetko. This also gave everyone the opportunity to introduce themselves and show samples of their past work. 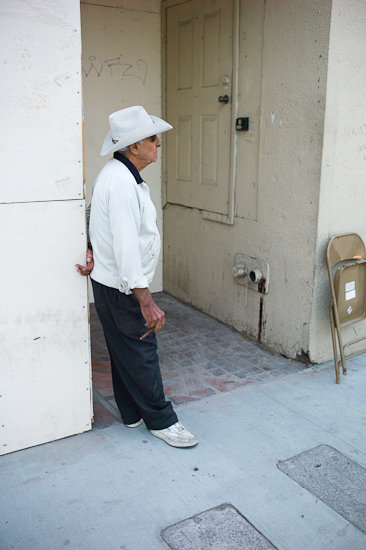 The next morning, both Tom and Craig presented; Tom discussed some of the finer points and techniques for mastering the M9 and Craig gave everyone some street photography tips. Tom gave everyone the assignment to photograph a fellow workshop attendee, encouraging us to get “as close as possible” to familiarize ourselves with the minimum focus distances of various Leica M lenses. Leica had plenty of lenses and M9 bodies on hand for participants to check out for the weekend including the 50mm f/0.95 Noctilux. We were then let loose on the streets of South Beach to shoot for the rest of the day. 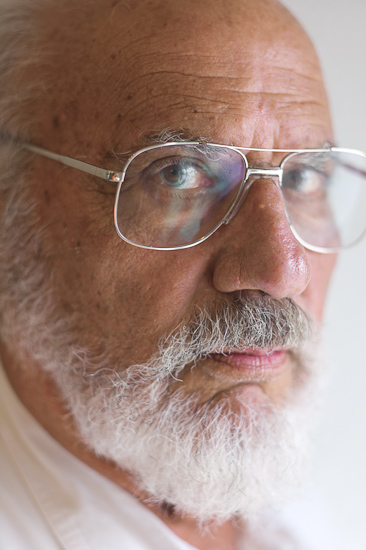 I brought along three M lenses to accompany an M9, (with my trusty Thumbs Up attached): the new 35mm f/1.4 Summilux FLE, the 50mm f/2.0 Summicron, and the 75mm f/2.0 Summicron. All three lenses and the body fit perfectly in an Artisan & Artist ACAM-7100 (along with a few extras like a viewfinder magnifier, extra battery, and a few memory cards). 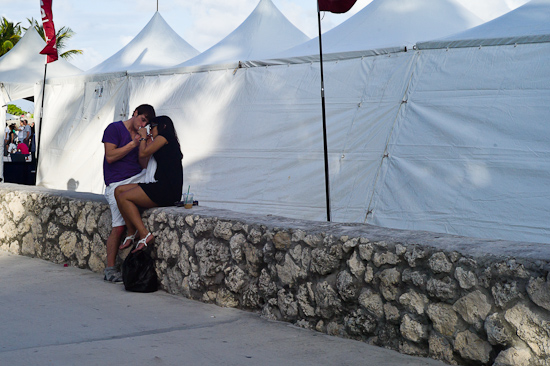 By far my most used lens was the 35mm f/1.4 Summilux FLE; this was my first opportunity to put the lens through its paces in a real shooting environment. Needless to say I was very impressed. This might not be an easy lens to find, but it is worth every penny. The 50mm was useful for some mid-range photos, but I found myself reaching for the 75mm when I was unable to get physically closer to my subject. Using that lens wide open at f/2.0 is addicting! 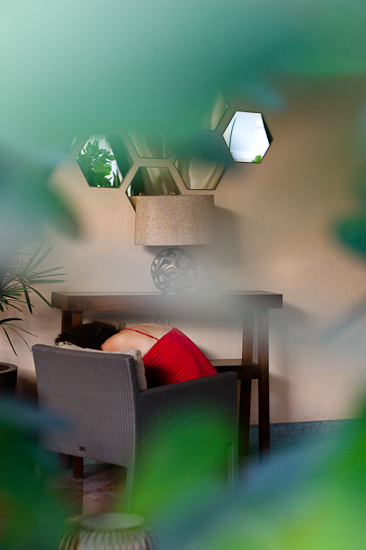 On the third and final day of the workshop, we had the morning to shoot, with files for critique due around 2pm that day. After a few hours to shoot and finish editing, we had a group critique which gave everyone the opportunity to share some of the work they did over the past few days. It was a lot of fun to see everyone's unique perspective on what South Beach had to offer, especially since we were all shooting around the same area, at the same time, with similar gear, sometimes within a few feet of each other. 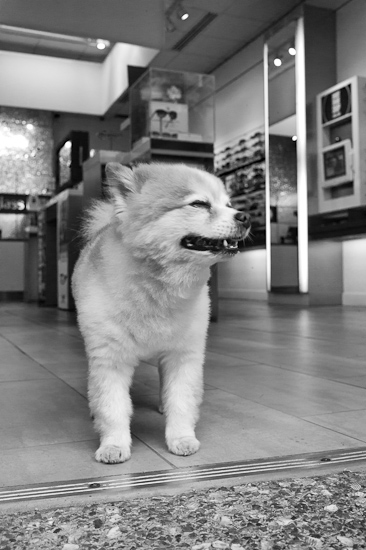 Overall, my experience at the Leica Akademie was both entertaining and educational. Spending time with both the instructors and my fellow participants brought me back to my days as a photography student in Rochester, completely immersed in shooting and learning. From a beginner to a seasoned enthusiast, I would recommend the Leica Akademie as a chance not only to learn about maximizing the potential of your Leica camera, but also to meet fellow Leica photographers (and see some really cool Leica gear). 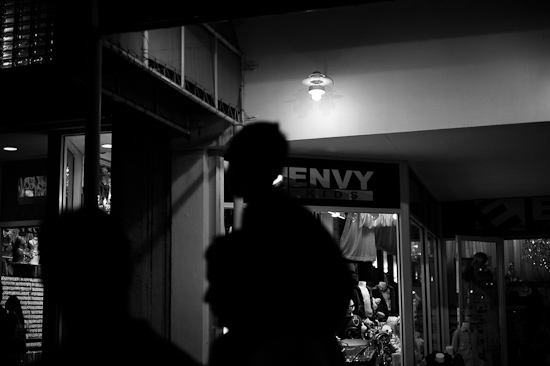 If you are interested in attending an upcoming Leica Akademie workshop in the South Florida area, check out this recent post here on Red Dot Forum for more details. 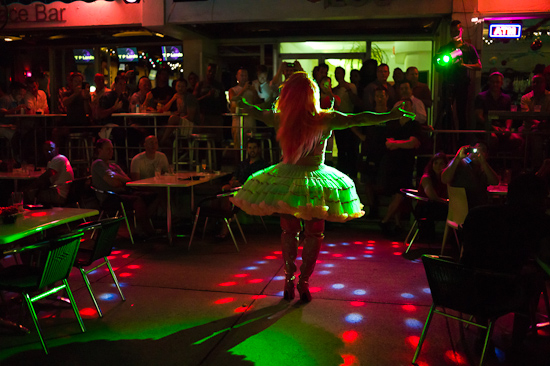