In somewhat surprising news, I received an email today that the Photokina Show to take place in May of 2019 has been cancelled. Photokina is the largest photography trade fair in the world, and has historically been held in September every two years in Cologne, Germany. Because of the more rapid pace of technology in the digital age, the show organizers felt that to keep up with the times, two years was too long an interval and that Photokina should be put on annually. And in the Spring, rather than Fall.

But, having just come off Photokina 2018 a couple months ago, many of the manufacturers and exhibitors weren't too fond of gearing up for a whole other show just seven months later. So, based on the push-back from the industry, the Germany Photo Industry Association and Koelnmesse have cancelled Photokina 2019.

The next Photokina will be held in May 2020, with each ensuing show to be staged annually after that. For Leica fans, this postponement might mean that some launches and announcements could be pushed back. But, realistically, Leica hasn't waited for trade shows to release product. The new status quo is to announce and release when the product is ready for final delivery. For me, well, I guess I'm glad I didn't already book my flights to Germany.

Be sure to check out my on-site coverage from Photokina 2018. This past show was an important one for Leica. 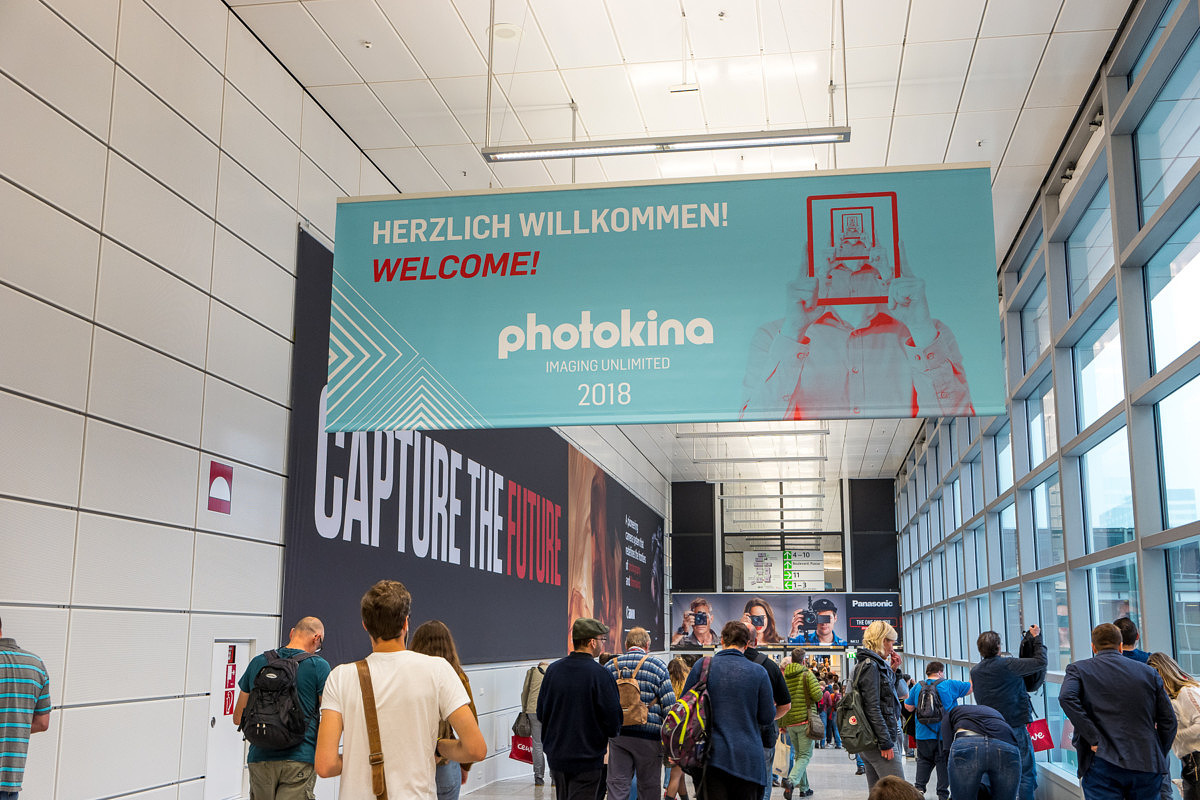 The next photokina will take place in May 2020

Following a successful photokina 2018, the German Photo Industry Association (PIV), as conceptual sponsor of the trade fair, and the event's organizer Koelnmesse have agreed not to organize the next leading global trade fair in May 2019, as initially planned, but in May 2020. From Wednesday 27 May 2020 to Saturday 30 May 2020, all the market leaders in the imaging industry are expected once again in Cologne. The decision to postpone the start of the announced annual cycle by one year is intended to give all participants the opportunity to further develop the new concept for photokina and to tap into new target groups among exhibitors and visitors in order to heighten the status of the trade fair as a global platform for the photography and imaging industry.

“photokina 2018 clearly exceeded our already optimistic expectations with groundbreaking innovations and 180,000 visitors from 127 countries,” explained PIV's CEO Rainer Führes. “As a result, we set the bar very high for the next event. It is therefore unlikely that, in May 2019 after just over seven months, we will once again be able to create the same enthusiastic atmosphere that characterized photokina 2018. This is why we have decided to start the planned annual cycle in 2020. The Photoindustrie-Verband would like to thank Koelnmesse for its willingness to quickly comply with this request. This shows once again the great professionalism and excellent customer orientation that has characterized our trusting partnership for decades now.”

“We understand that even the most powerful technology companies cannot ensure that they will once again be able to bring such innovative strength to the exhibition halls as we experienced at photokina 2018 within an extremely short lead time of just seven months,” added Koelnmesse's CEO Gerald Böse. “It is precisely these innovations, however, that shape the character of photokina as the world's leading trade fair – as does the presence of all the leading suppliers in the industry as well as important users, retailers and service providers worldwide. In order to make sure we can continue to fulfill this requirement in the future and meet the expectations of exhibitors and visitors with every event, we have responded flexibly to PIV's wishes. This will ensure the continued unique impact and public appeal of one of our flagship trade fairs in the future.”

This year, photokina had successfully presented itself with a new concept, which included the increased involvement of new exhibitors from innovative areas such as mobile, imaging analytics, digital workflow and moving images, as well as a stronger focus on experience for visitors. This combination of experience and product presentation, which was very well received by younger target groups in particular, ensured full halls, overcrowded workshops and spectacular presentations on the event areas, in front of which large crowds of people repeatedly formed, despite the trade fair being shortened by two days. As a result, the trade fair was mentioned not only in conventional media but also in digital and social channels such as Instagram, YouTube, Facebook and Twitter to a greater extent than in previous years. The newly created Imaging Lab, in which start-ups, investors and scientists presented and discussed new imaging applications, also proved to be an important impetus for the entire industry. Together with numerous groundbreaking innovations from established imaging companies, this resulted in a showcase of the great dynamism with which the imaging industry is positioning itself for the digital future and which will also shape photokina 2020.