I thought that I'd post a blog entry about using a different alternative lens on the S2 … the Mamiya 80/1.9 via adapter. It's a lens that I've used before with a Phase/Mamiya camera and Phase digital back and was very excited to be able to try on the S2. David was very helpful in sending over one of his Mamiya to S2 adapters for my test run.

Previously, I very much enjoyed using the lens on the Phase system because of the f1.9 aperture, it's size (it's relatively small and compact) and it's ability to focus close (.7m). The lens also has a reputation for very nice bokeh with some comparing it favorably to the Hasselblad 110/2. There are two versions of the lens. The later version of the lens has an N stamped on the front of the lens.

Both versions of the lens are the same size with the newer version sporting a slightly different rubber pattern on the focus ring. There are several accounts I've read that claim that the second ‘N' version of the lens has a slightly different coating that provides better flair resistance and a little bit more contrast. After using both versions of the lens, I've found that it is very difficult to tell the difference between similar photos taken with both lenses.

Here's a similar type of shot taken first with the Mamiya 80mm lens at f1.9 and second taken with the Leica 70mm S lens at f2.5 straight out of the camera. 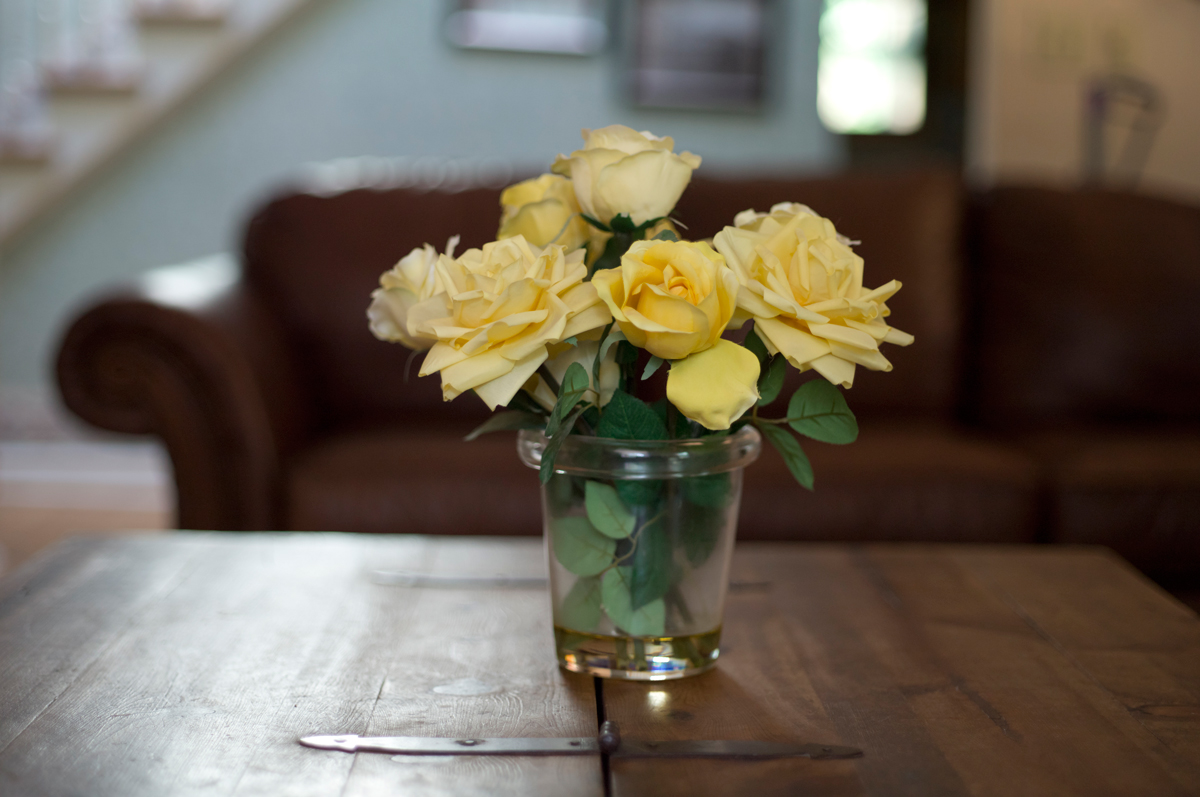 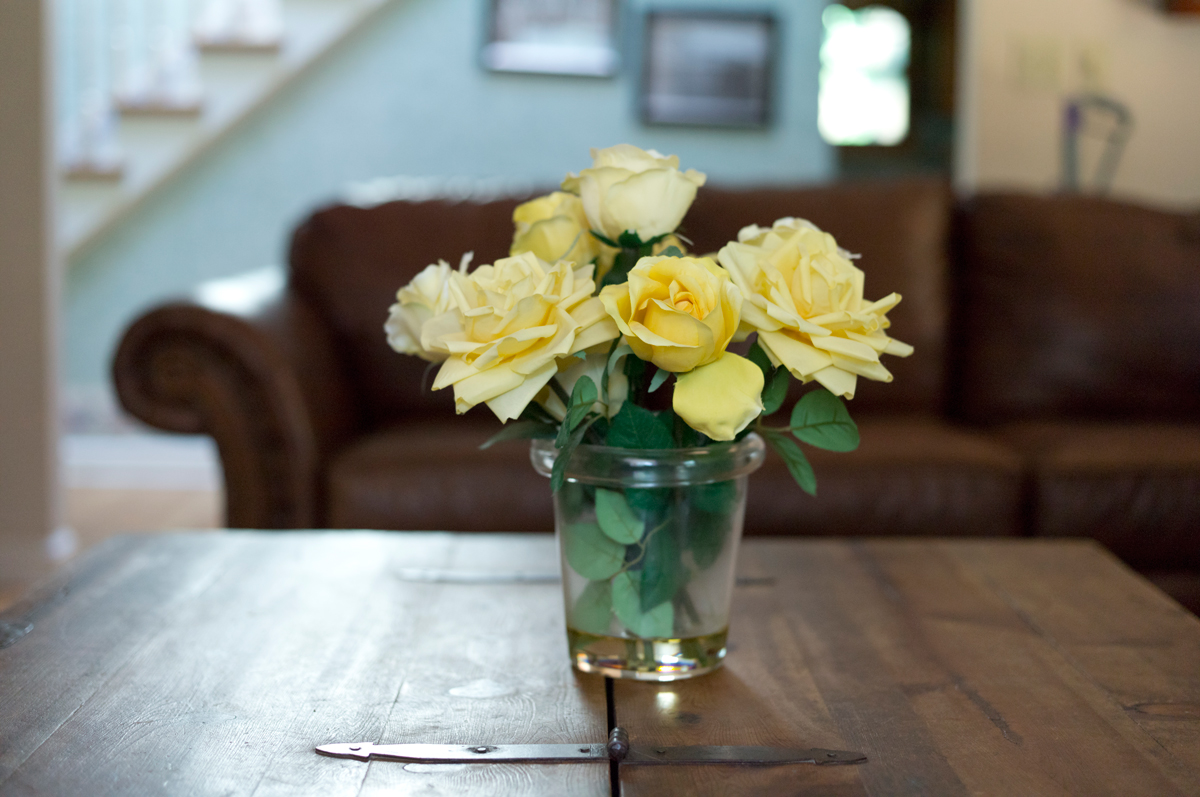 With the (in my eyes appealing) noise pattern of the S2 at ISO 1250, the 80/1.9 produces a look that has rich tones and contrast that remind me a bit of the 75lux … albeit with a touch less contrast and highlight control.

Because of the compact nature of the manual focus lens (as compared to Leica S autofocus lenses), the S2's bright view finder, the speed of the lens, and the look of ISO1250 on the S2, I'm finding that I'm able to push the S2 further into many situations I would have taken an M9 and a summilux in the past. In fact, (as an M shooter) I feel quite liberated in using the Mamiya lens as a walk-around, hand-held lens in a wide variety of unexpected settings.

For S2 users hankering for an M type of shooting experience with their S2, acquiring an adapter and a Mamiya 80/1.9 shouldn't be overlooked … if for the price alone. The current price of a Mamiya 80/1.9 runs between $350-$500 … an incredible bargain for those invested in S lenses.

Here are a few more recent images with the lens on the S2: 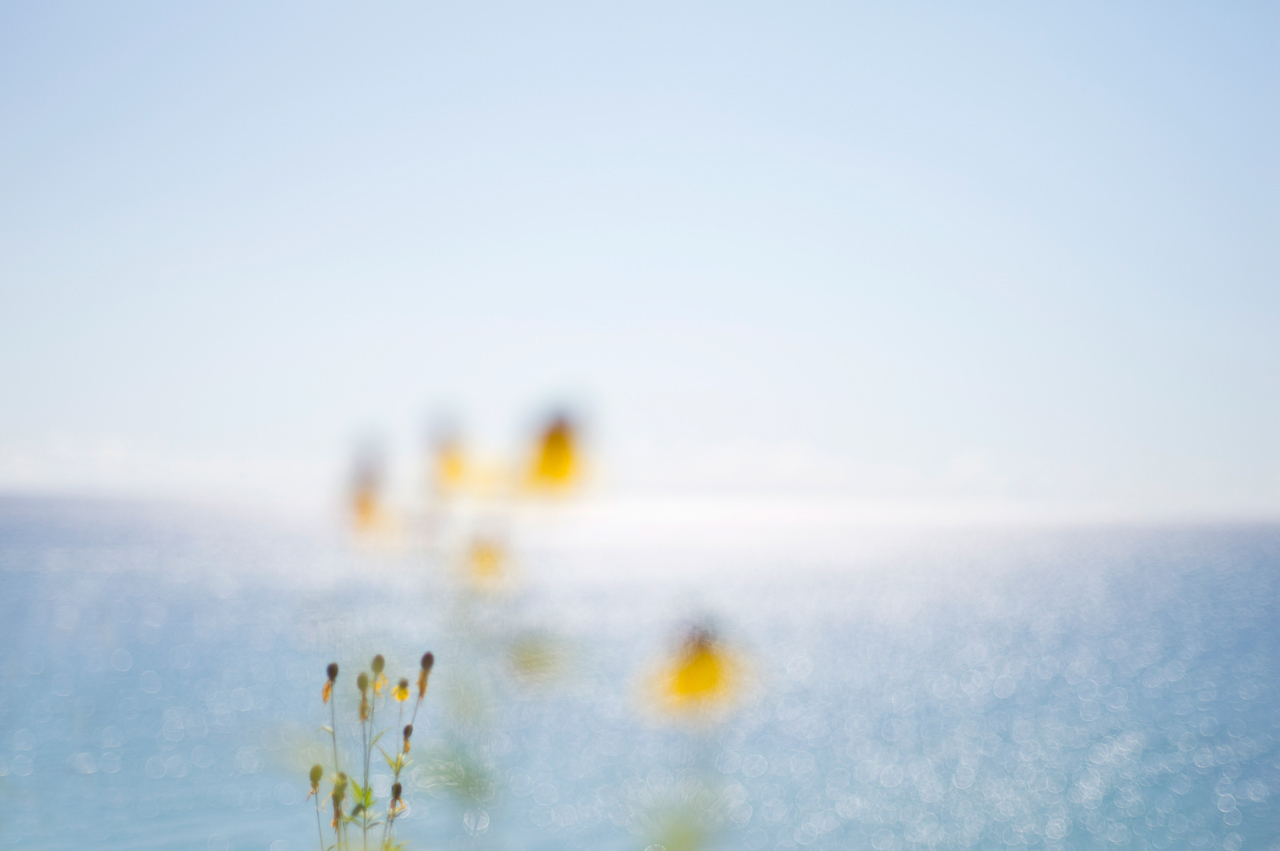 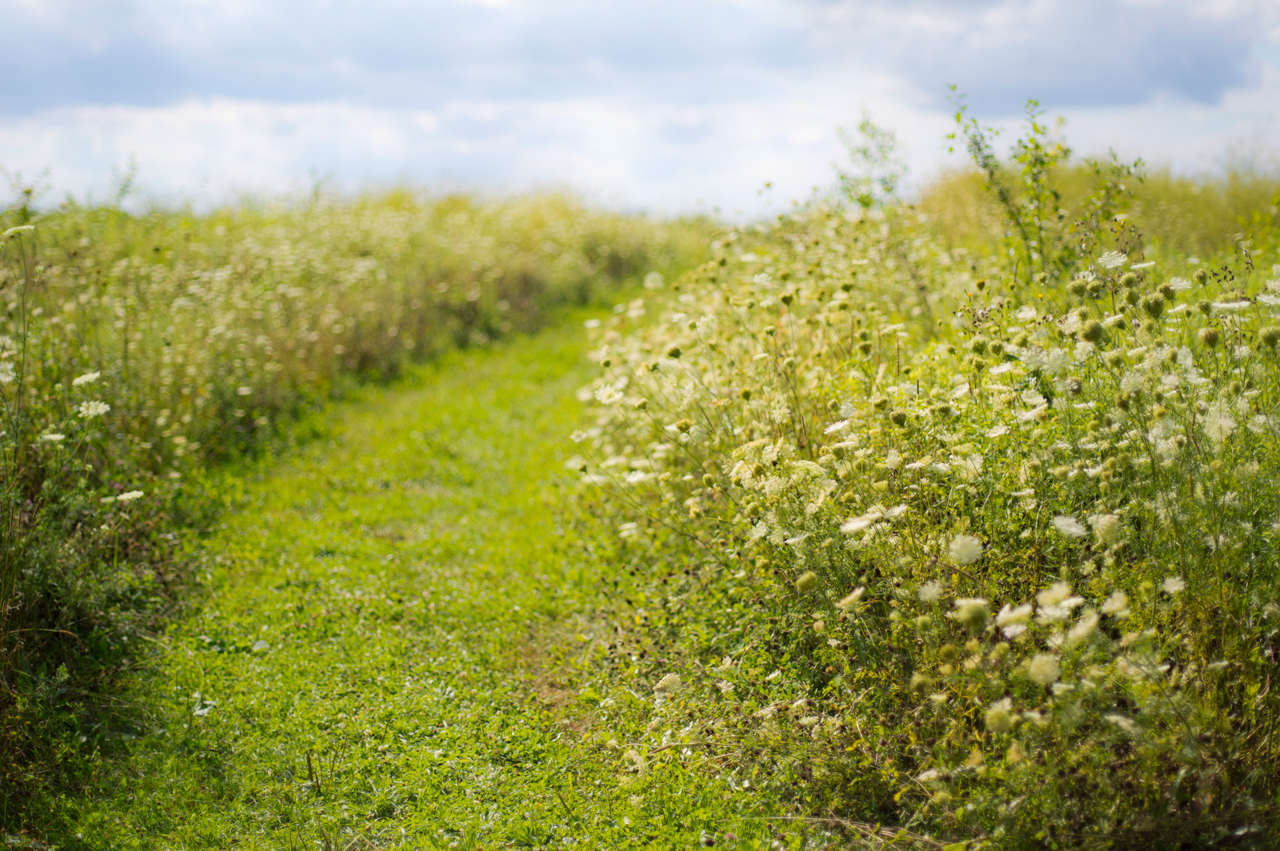 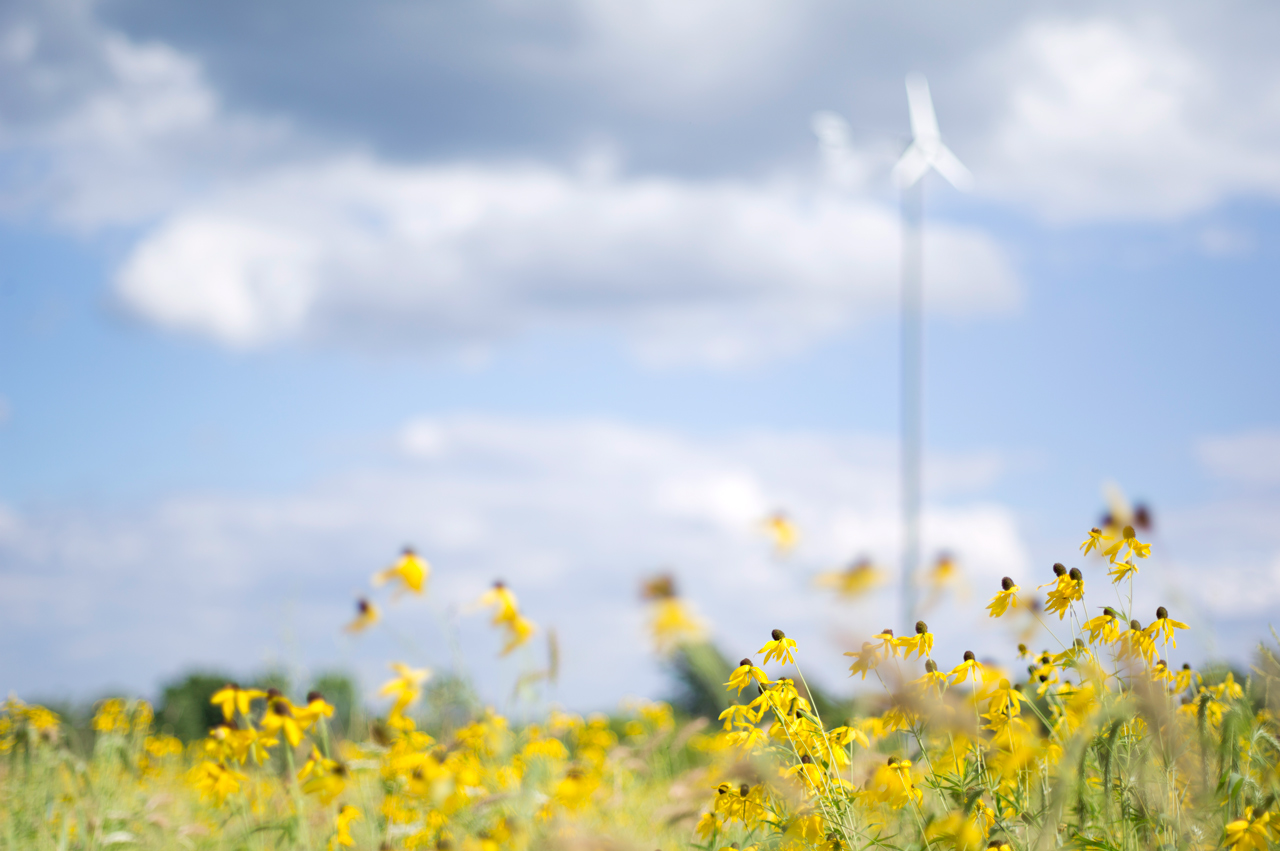 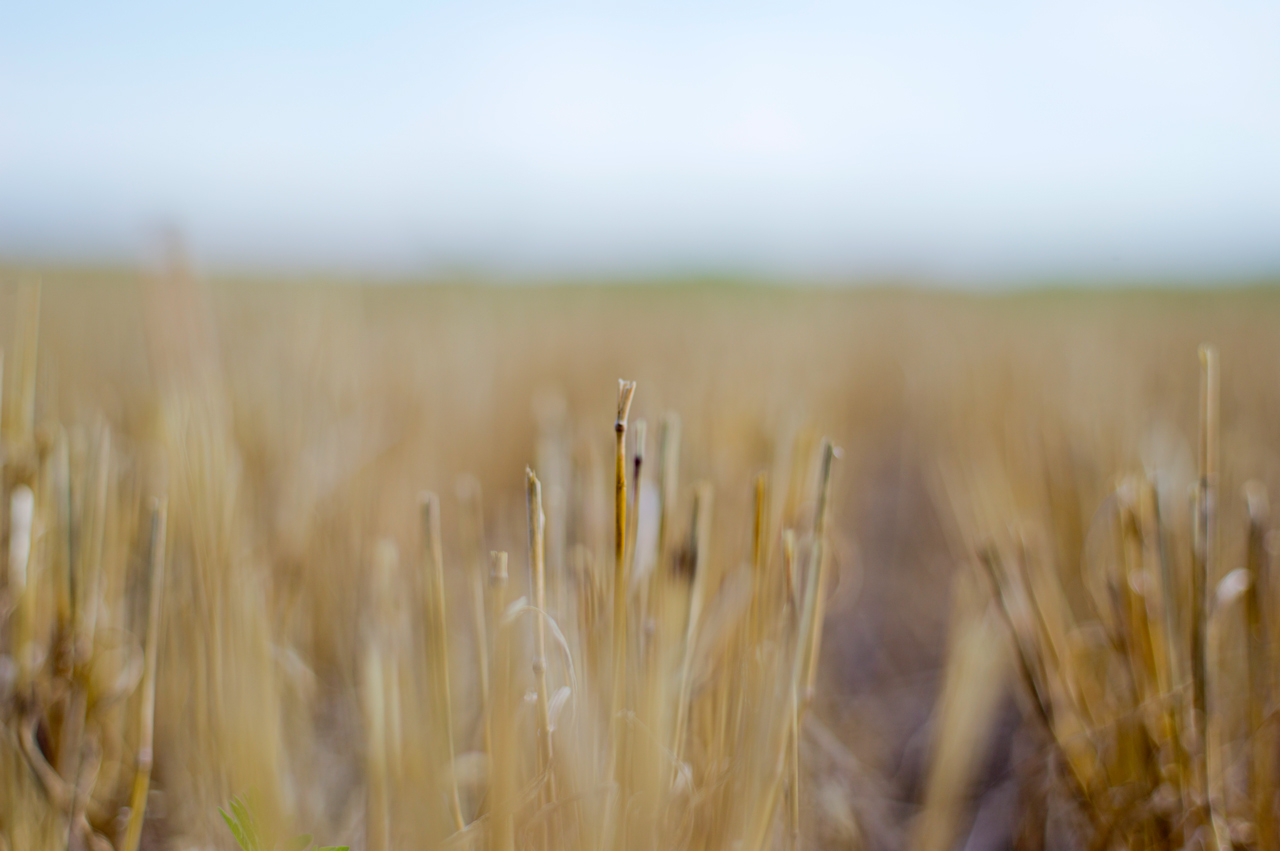 Here are a couple of quick shots that illustrate the size of the Mamiya 80/1.9. First, attached via adapter to the S2 as it sits next to a Digital Rebel with 85mm lens attached. And second, next to the 70mm and 120mm S lenses. 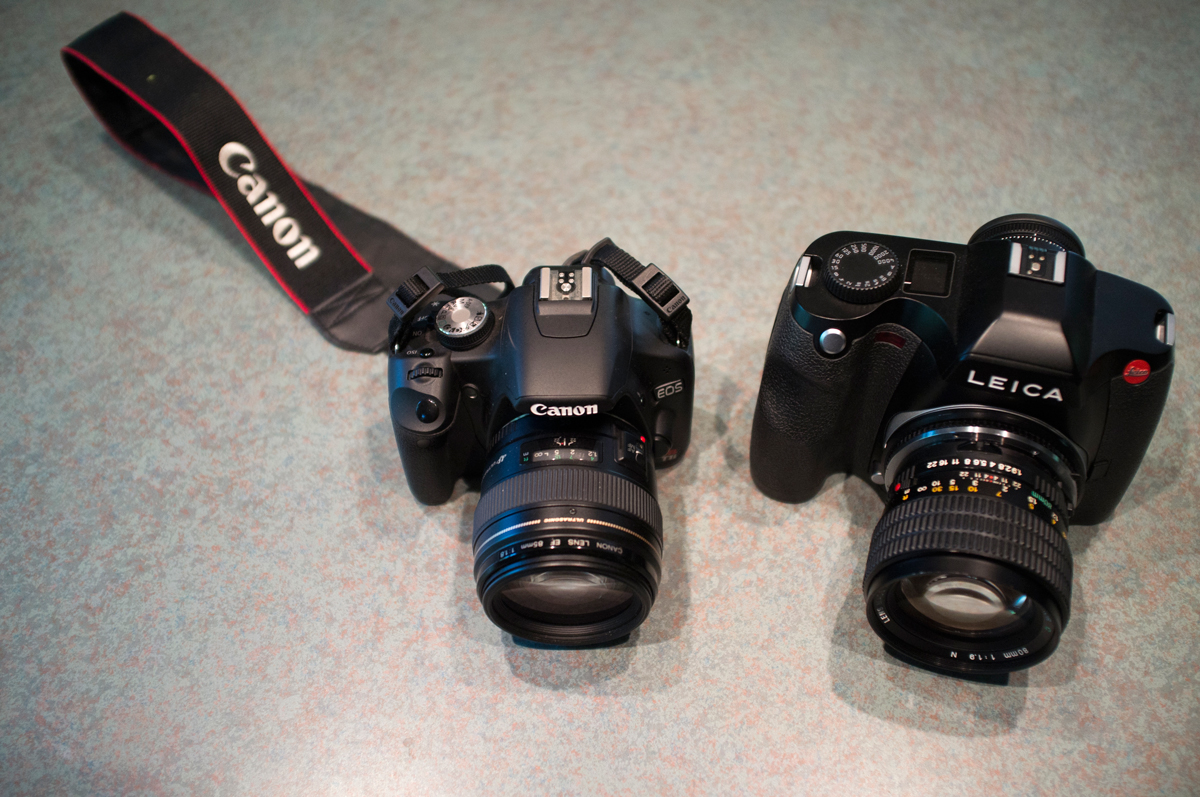 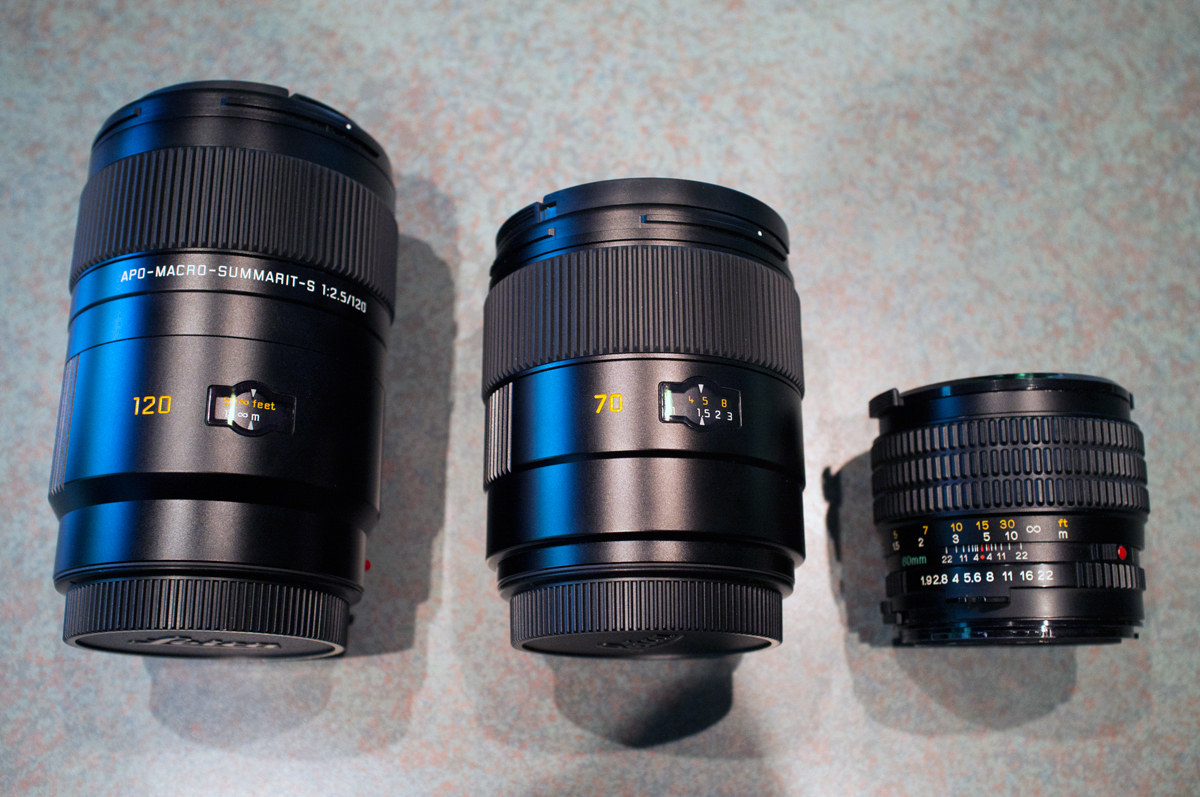 I'll post a few more examples as I keep shooting with the combination.