What’s a portrait? In today’s world of cute pics and throw away selfies, the art of portraiture has been slipping away faster and faster. Even in the world of wedding photography, which is the world I inhabit, photographers take picture after picture with people in them, but are they really true portraits? 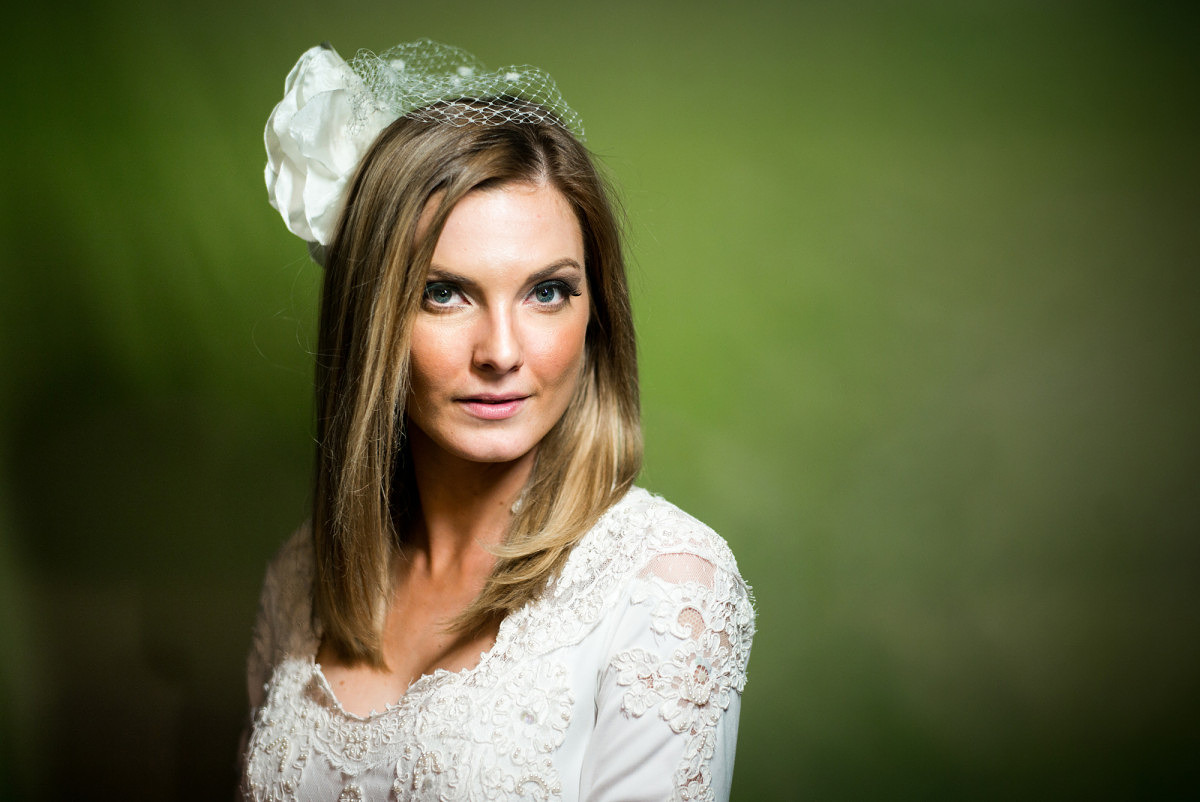 I think I might have been as guilty as anyone of disposable people pictures (meaning the pictures, not the people) until I started using Leica. Portrait time was measured by that exactly – time. How many pictures of this person or people can I cram in to my allotted fifteen minutes with them? I cared almost entirely about volume, and why not? With my DSLR it was Aperture Priority, point and click. Find a neat background and go!

These days I shoot all of my portrait sessions with my Leica M Typ 240. Why? It’s a lot easier to my Canon. Like I said, all of the major technical decisions are already made for me: I set the aperture and everything else is determined in camera, even proper focus. It is very easy to take pictures, and a lot of them in quick succession.

The answer to why Leica is now my primary choice for portraits comes in three parts.

1. There is the Potential for Absolute Perfection 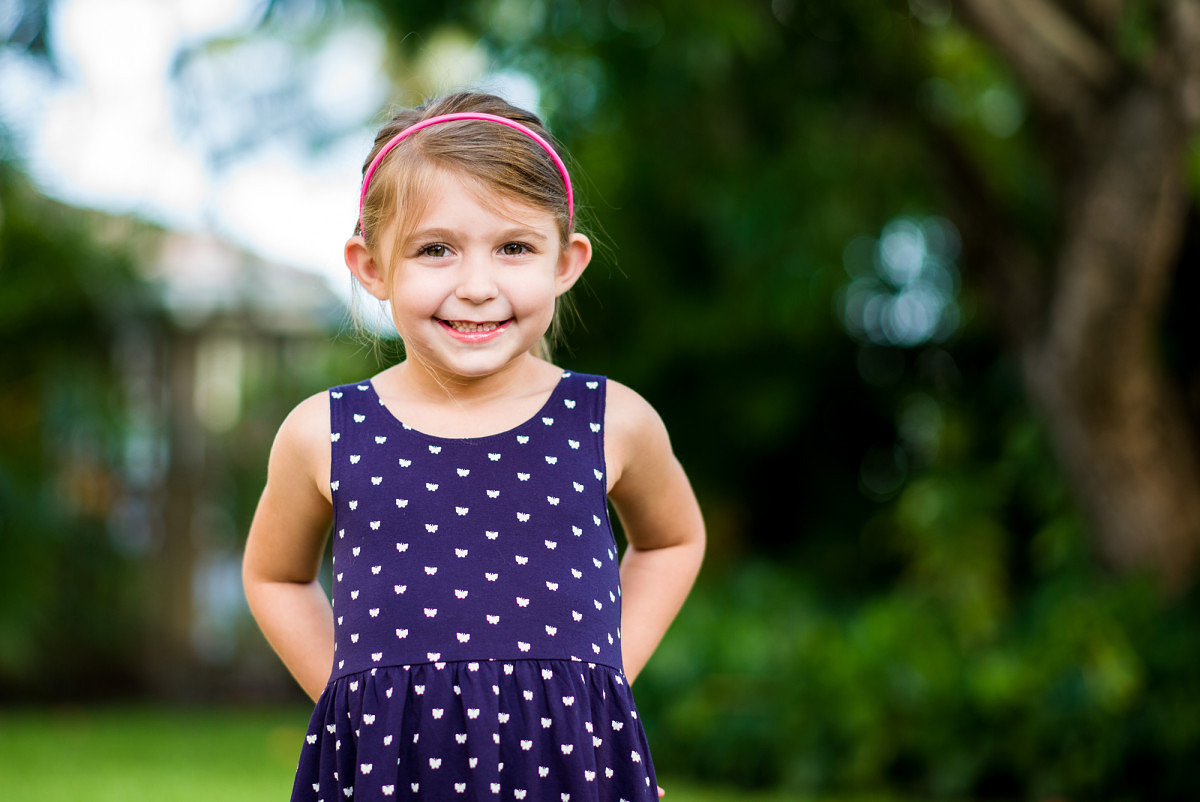 When I hit a picture with my DSLR, it can be glorious, no doubt about it. In much the same way, when I don’t exactly nail it with my Leica, it is indistinguishable from my normal, run of the mill photos with any other camera. But when I nail it, I mean really, really nail it with my M, the photos are technically perfect. The sharpness, the clarity, the reach-into-the-print-and-touch-the-subject quality cannot be achieved with any DSLR I’ve ever owned, and I own a LOT of them .

I did my research when considering buying my Leica and many crusty old timers on forums bemoan the loss of the Leica specialness that used to be there back in the day as if this is some problem within Leica’s bodies or lenses. That they are too clinical, too flat, too whatever. No longer special.

That’s wrong. The truth is that the competition has caught up to the point that the great majority of pictures won’t be that different between a Leica user and a Nikon or Canon or Sony user. Average light, average location, and the picture is what it is, no matter what you used to take it. Most photographers can’t differentiate between good and bad conditions, so to them, there’s no difference. Average in, average out.

It’s the photo that comes along every other month or so where everything comes together just right – perfect light, background, moment, everything – and the Leica, in that instant, gives me the most accurate rendition of what is actually there. The Canon, bless its heart, will give me its best interpretation of reality; Leica gives me reality. Perfection. 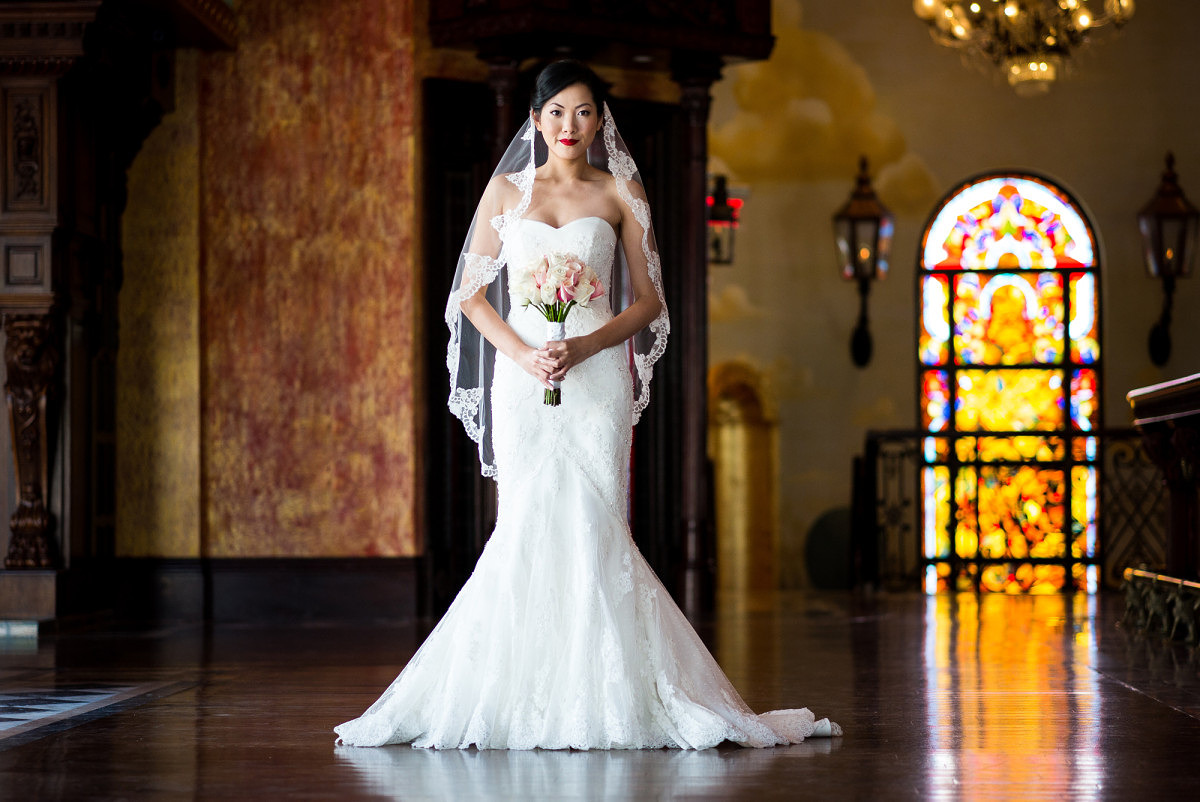 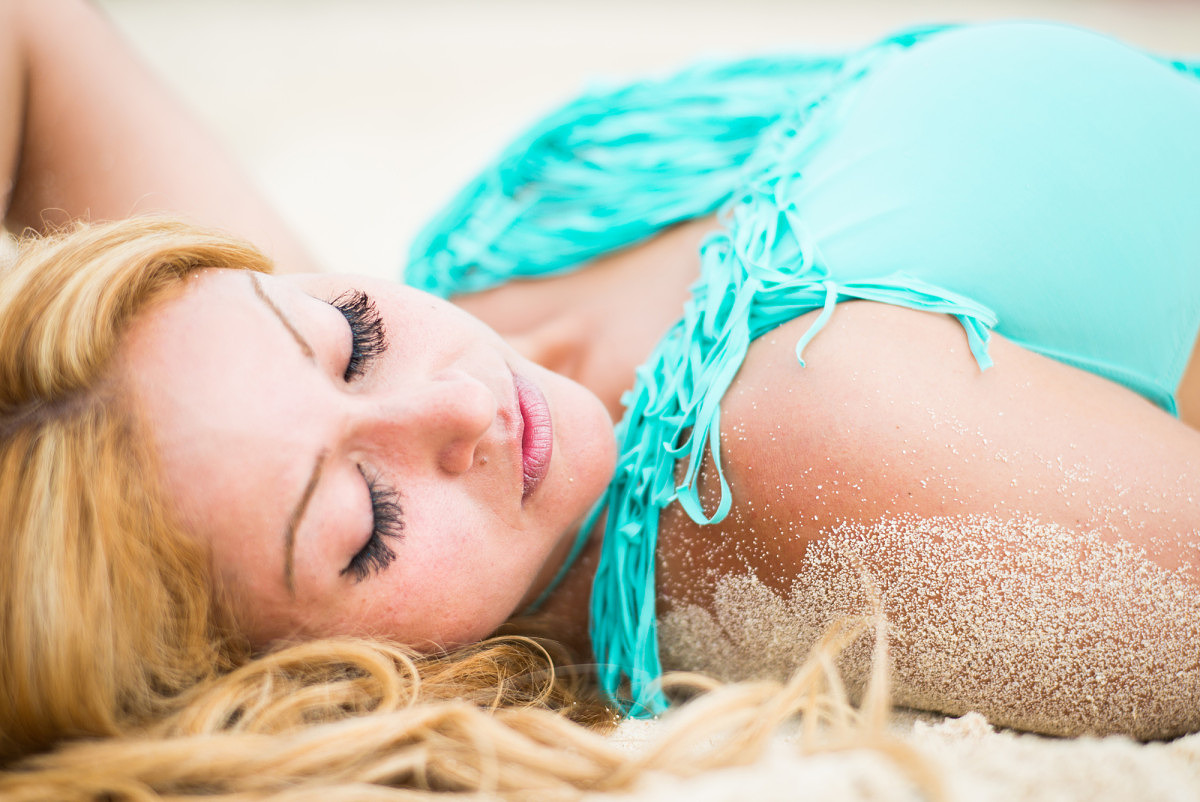 There are plenty of rewarding features for me as the photographer using Leica, not the least of which is the fact that it does literally nothing for me and the picture is what it is because I decided it would be so, from shutter speed to aperture to focus. It’s all me.

The most rewarding feature however, especially in portraiture, is rangefinder focusing. It’s very sad that it’s considered rude and creepy to walk up to random people and just stare into their eyes for a good solid 30 seconds because I can testify that it’s an incredibly intimate and beautiful moment in time. I know that sounds schmaltzy, but what can I say, it’s an experience.

In my pursuit of the aforementioned perfection, I try to achieve perfect focus every time. To do that when taking a picture of a person you have to try and get the focus 100% precise on the iris. This is incredibly difficult to do. 98% is no problem, but 100% at f/1.4 can be tricky to say the least. Trying to get it just so, moving the focus ring left, then right, then left, ever so slightly, just flat out total concentration . . . it can sound a little scientific and detached, and often it is. That’s sometimes just the subject’s fault for a plastic smile and dead eyes.

While taking portraits with my Leica, my breathing is always slow and steady and often stops completely right before I release the shutter. In that instant of total stillness it’s possible to inhabit that moment completely and without distraction.

The person who connects with you, steps out and in to inhabit that singular moment with you, THAT’S where the exhilaration comes from. Standing at the minimum focusing distance at 90mm (at f/2.0) and gazing directly into someone’s eye, trying to achieve perfection, and seeing them SEEING back is exposing that moment’s soul. 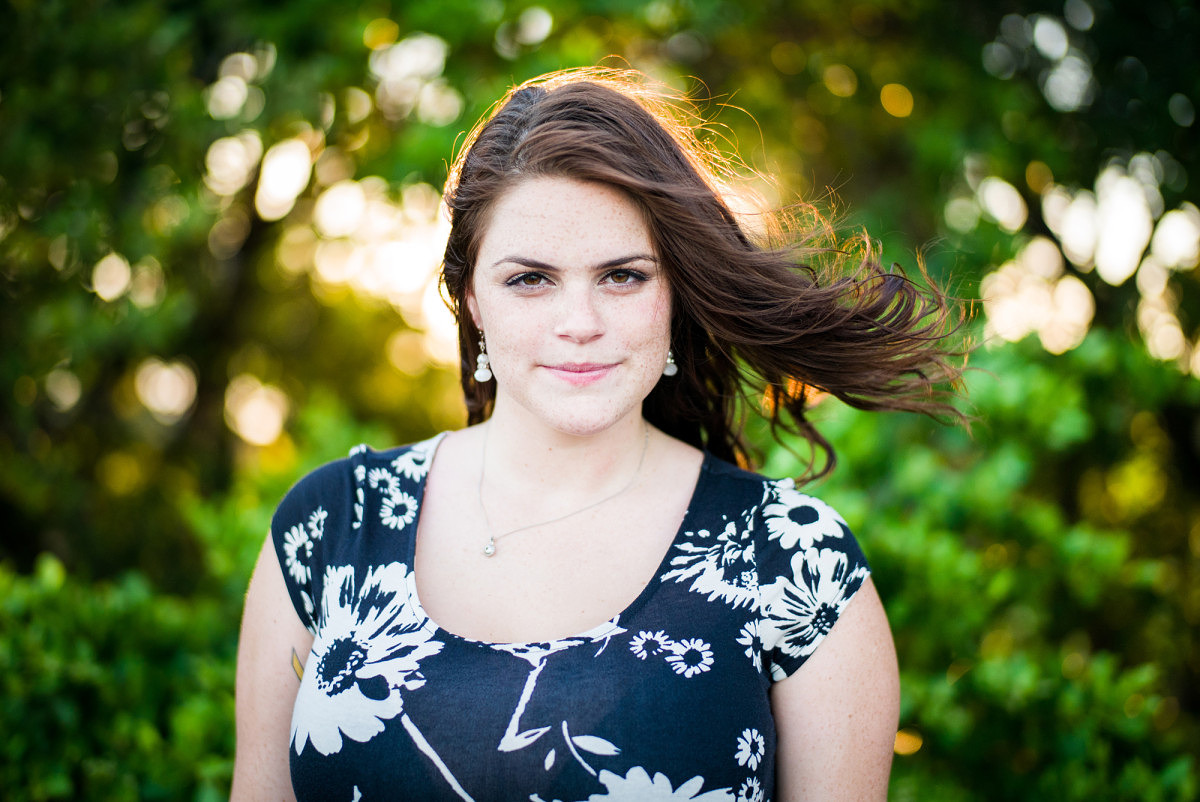 AND you get a photo of it to boot! 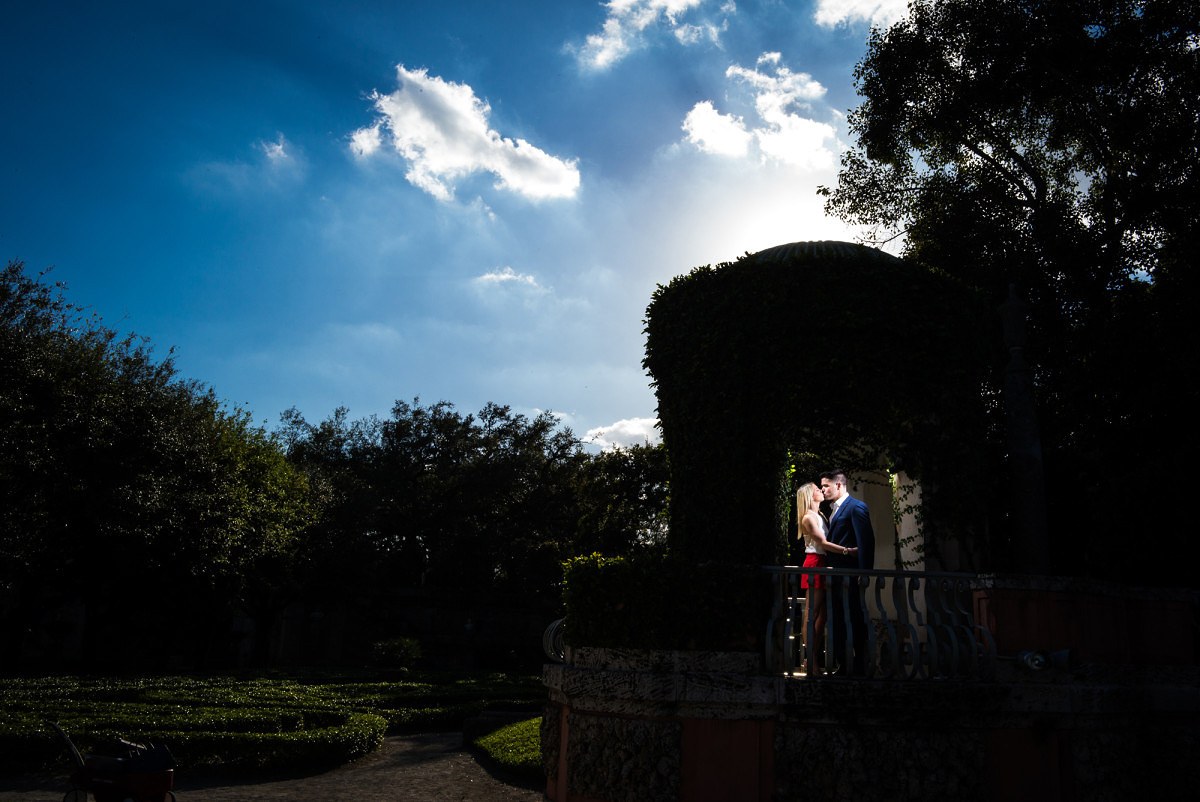 No one would accuse me of humility. My ego is well fed and quite fat. That being said, it’s relatively impossible to succeed as a wedding photographer without thinking you’re this incredible gift from the photo heavens. It’s too saturated, the competition is fierce and everyone in the world has a camera and a Facebook business page, so the edge you get from thinking you’re something special is an invaluable business advantage. So I think I’m something special, and it’s worked thus far.

When I show up to a portrait session with just my Leica, couples are always amazed at how discreet my camera is as opposed to the big rigs they’re used to seeing. At first I can sometimes tell they feel like they’re not getting their money’s worth because my setup is so unassuming, but once I start showing them what I’m doing with it, they fall in love. They brag about it to their friends and family, and when it appears on their wedding day random uncles will say “So THIS is the famous camera!”

More than anything, shooting with Leica has taught me what a portrait is; it’s not a picture taken quickly and forgotten. It’s a shared experience that defines exactly how that moment felt. It exposes the soul, and not just of the subject, but yours as well.

Ask us anything. For our 10th episode of Red Dot F

This series of images by @samuel.gillilan comes fr

We’ve got analog on the brain. Tomorrow night on

Leica Camera USA has announced a new way to save b

Christian Arévalo is a Miami based, destination

The most bold way to rep Leica red.... A customize

Back in stock! We just got a refresh of Arte di Ma

Gabriel Sanchez is a Miami based photographer with

Leica Store Miami is excited to offer virtual, per

Christopher Michel is an accomplished photojournal