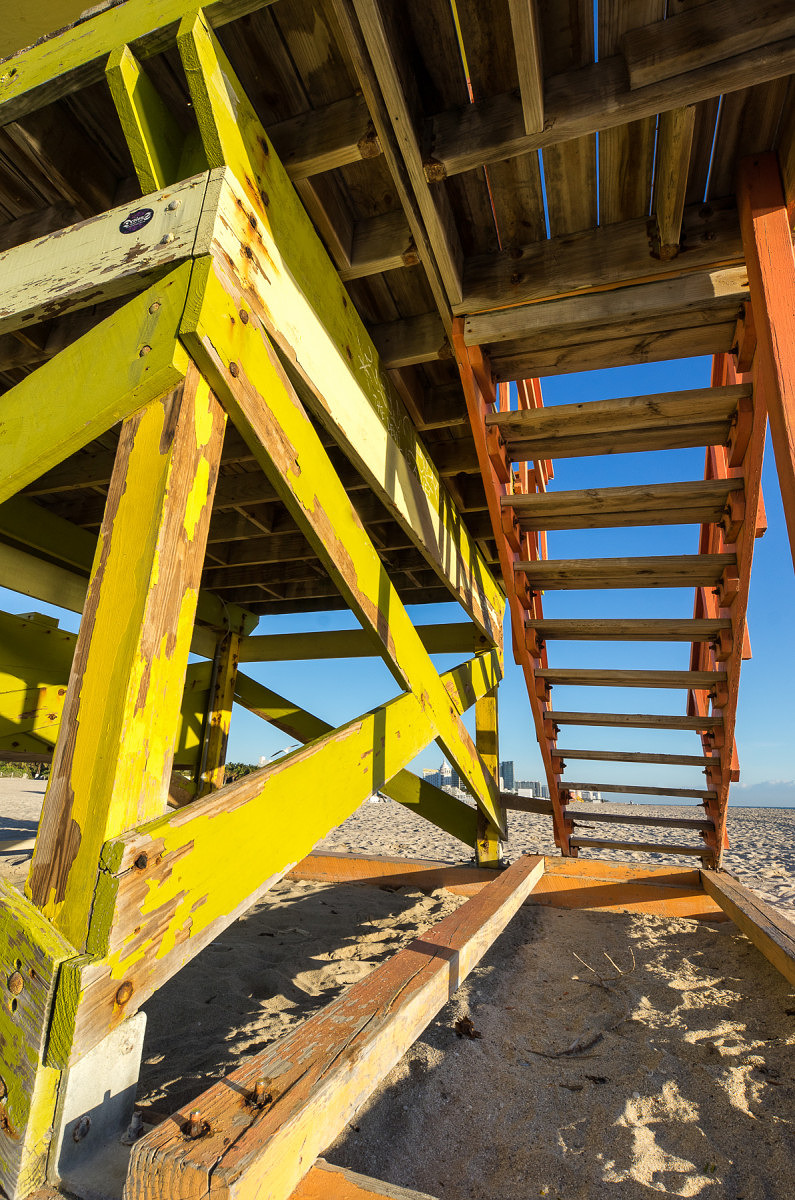 Leica’s January 2015 commitment was upheld, as we received our first shipment of the two new zoom lenses in mid-January. While preorders for the lenses would normally prevent us from getting any hands-on time right away, our friend and customer (and Red Dot Forum member) Jack MacDonough happened to be first on the list for the 11-23mm. He was generous enough to allow me to spend a weekend shooting with the lens before sending it off to him. How convenient that the weekend coincided with Miami's Art Deco Festival held in South Beach every winter. With a pair of Leica-hosted photo walks already on the books during the festival, it was the perfect opportunity to put this wide-angle lens to the test. 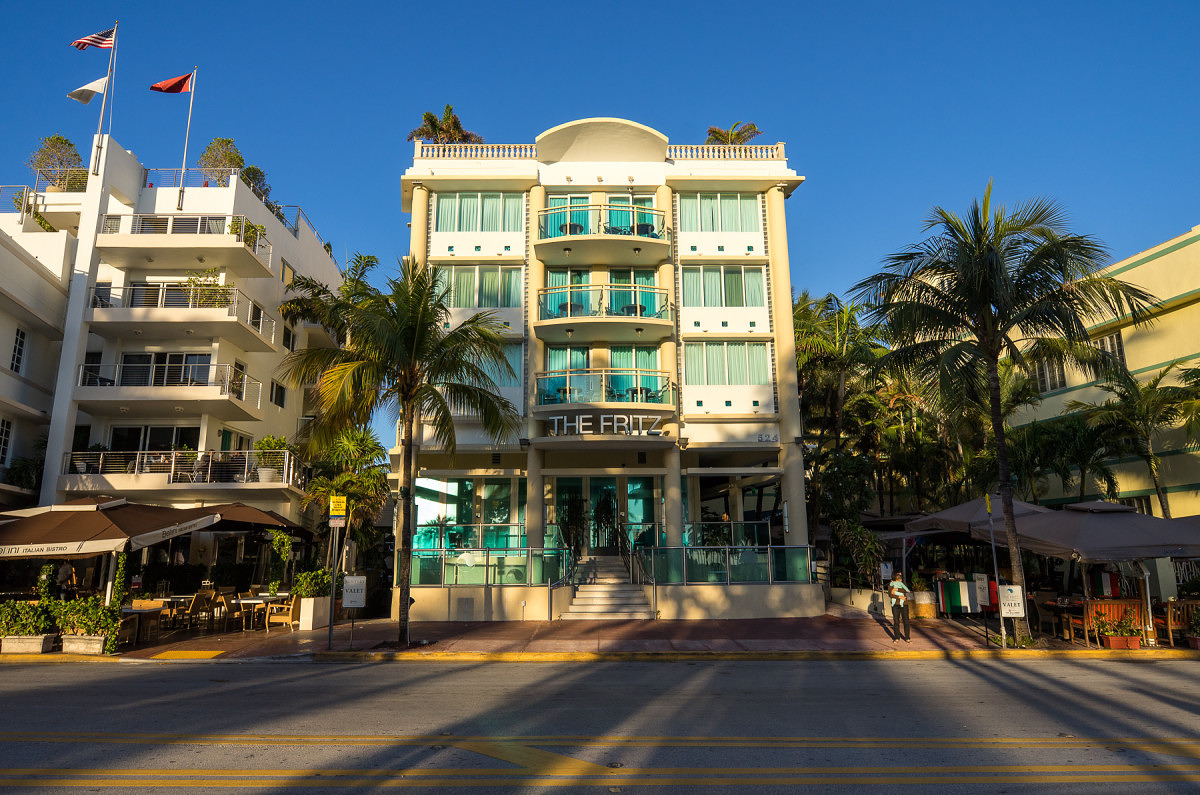 In hand, the lens is compact but solid, thanks to its all-metal construction. It’s a bit bigger than the 18-56mm zoom, by about 13mm in length, and has a filter size of 67mm compared to 52mm. However, it’s still a very compact lens and I had no trouble carrying it around my neck attached to the T body for a full 12-hour day of walking around and shooting. At the widest setting of 11mm the lens is fully extended, and the front section retracts all the way at 23mm. A metal hood is included as well. 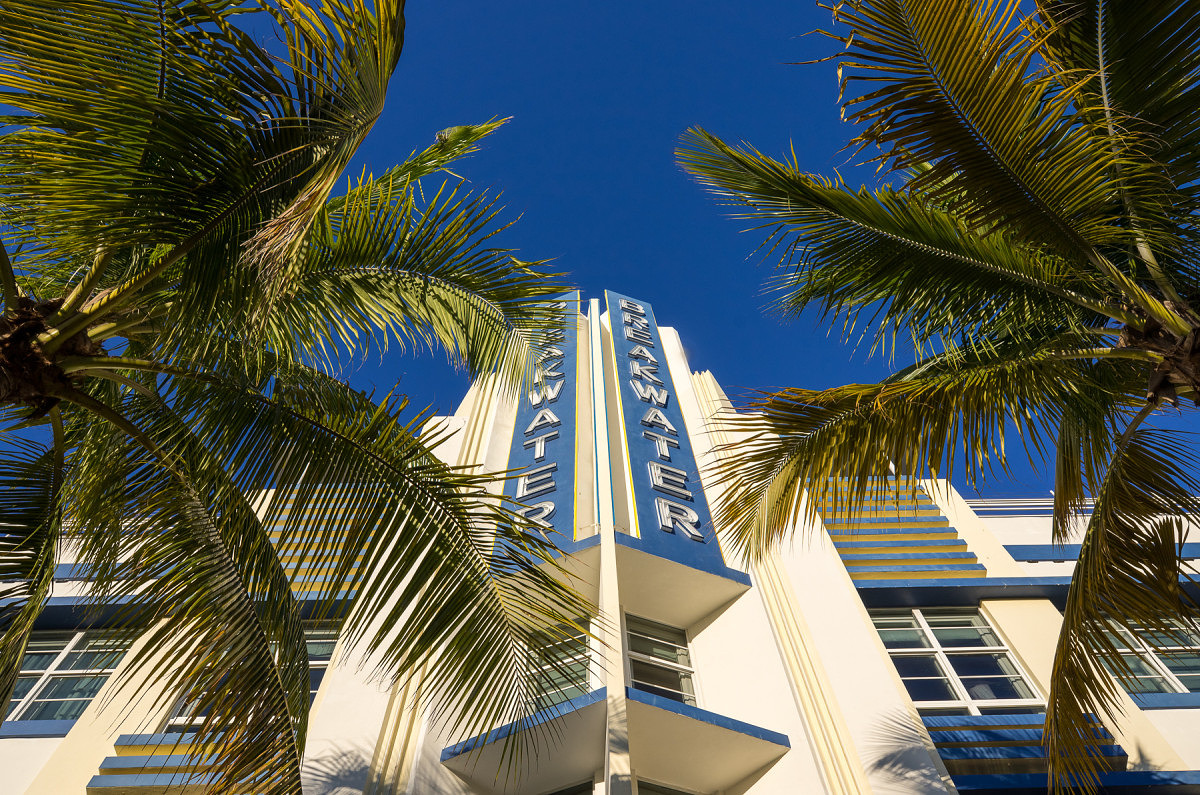 Even the very corners of this image are sharp with minimal distortion. The flexibility of the zoom allows me to fill the frame just right. 1/400th of a second, f/8, ISO100 at 15.5mm.

The combination of beautiful morning light and iconic Miami Beach architecture made it easy to start shooting right away. I immediately began looking for scenery that would be conducive to such a wide-angle lens and wanted to work with subject matter that would fill the frame and give the images a truly “epic” feel.  As an architectural lens, the 11-23mm excels thanks to low distortion and sharp corners. Most of my shots were made between the apertures of f/5.6-8 which seems to be the “sweet spot” for this lens, as even pictures shot at the widest focal length are crisp from corner to corner. It's also important to note that at the time of this post, there are no lens profiles available for the T-system in Adobe Lightroom or Photoshop. Every image in this article is optically uncorrected, allowing you to see how well this lens truly performs at various focal lengths. 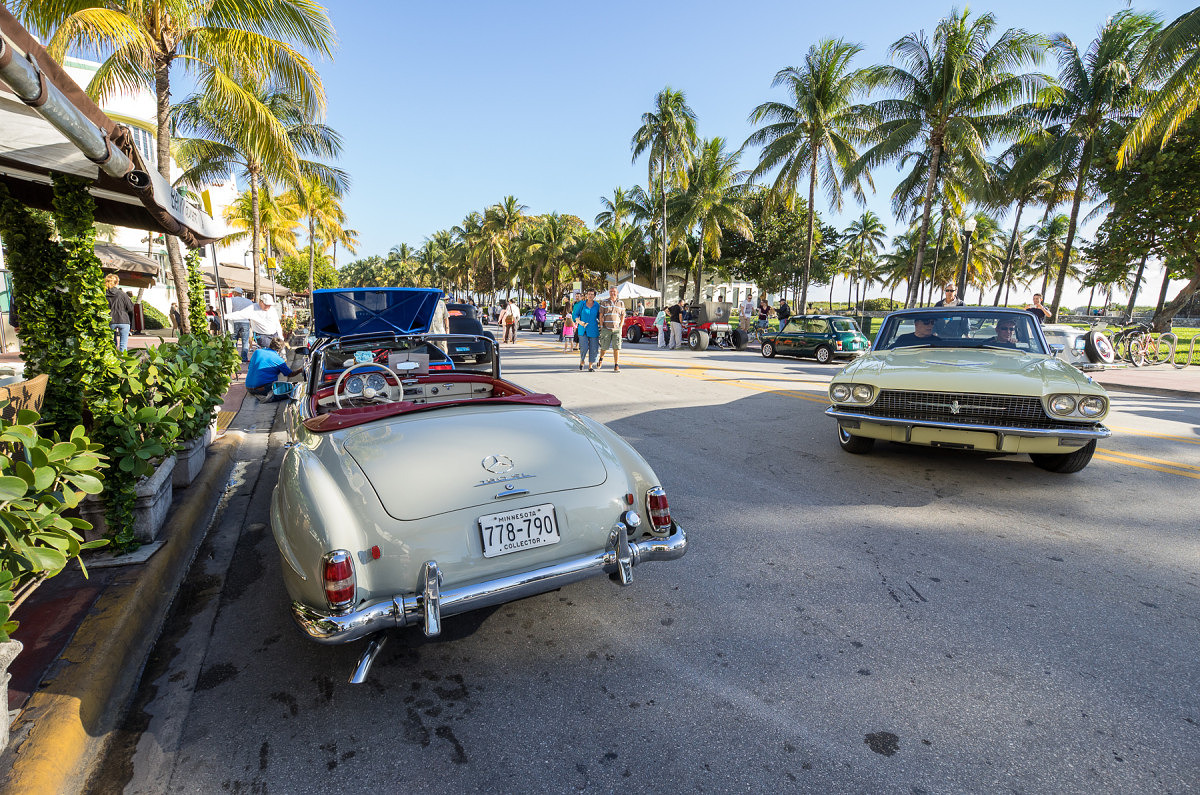 Focus speed and accuracy is also excellent. My preferred auto focus setup for the T is using the center point only, then focusing and recomposing with the shutter half-pressed as needed. This method was particularly effective using the 11-23mm; of the 275 photos I shot during my day out only 1 had any sort of missed focus, and I was practically lying on the ground for that shot, so it could just as easily have been user error. It’s a pleasurable “walk around” lens to use as long as you remember to get close to your subject or have enough to fill the entire frame. With such a target-rich environment to work with, I frequently found myself shooting at or near 11mm to bring as much of it into my photographs as possible. As someone who often uses a 35mm lens on a Leica M, anytime I wanted to do a little more casual shooting that  suited my normal style I could zoom the lens out to 23mm and it’s an easy, 35mm-equivalent street-shooter. With the Miami sun out in full force and the camera set to Auto ISO, I had no trouble getting shots on the fly while shooting at f/8. 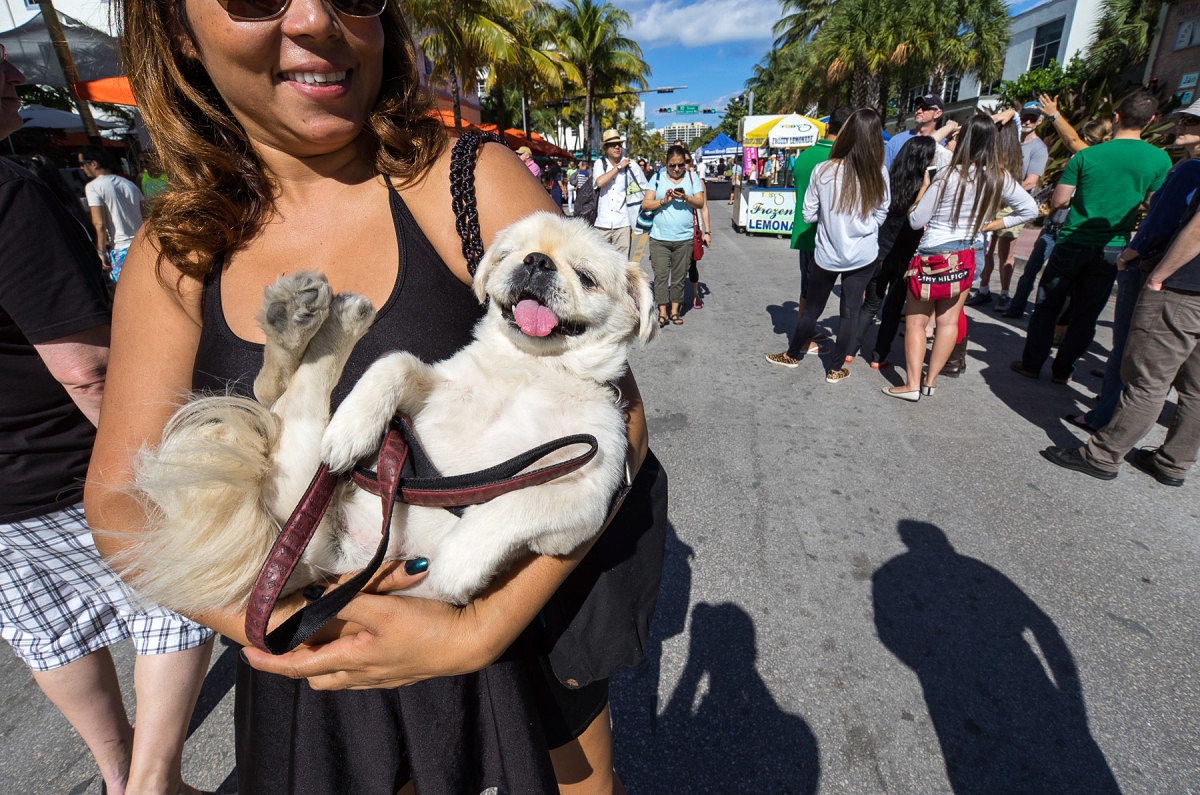 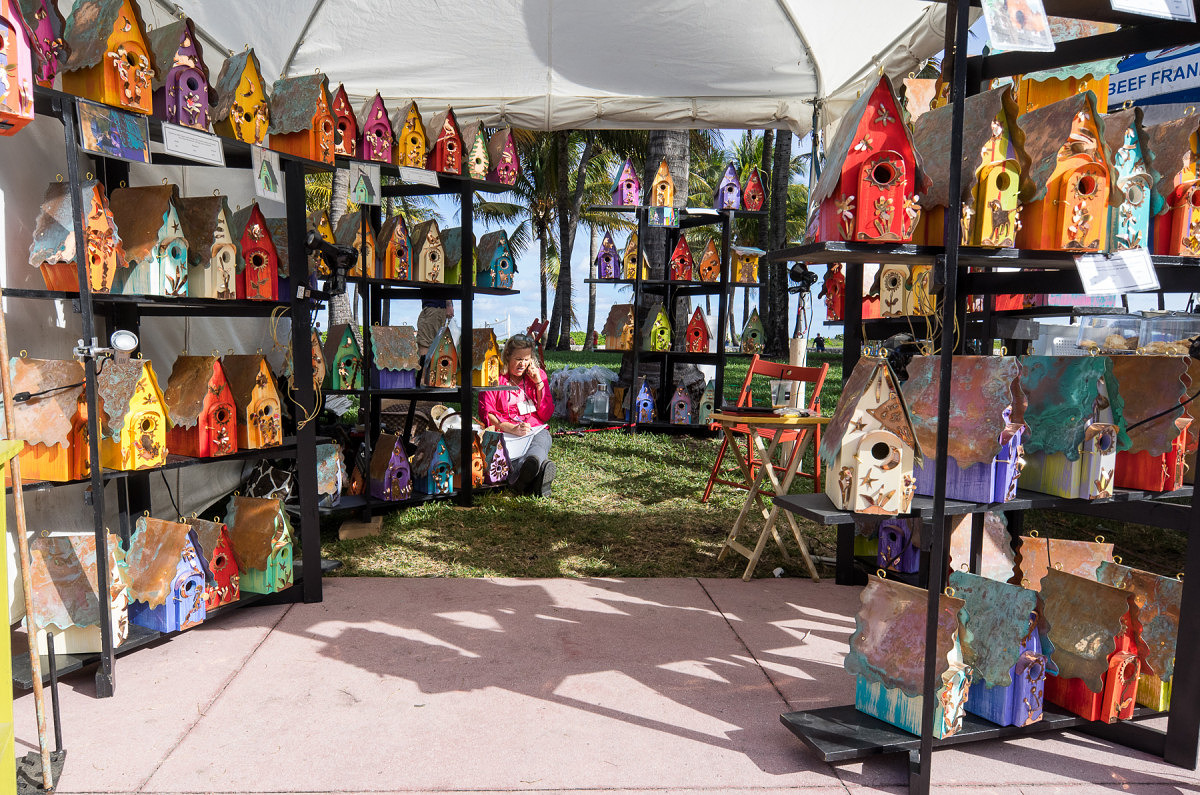 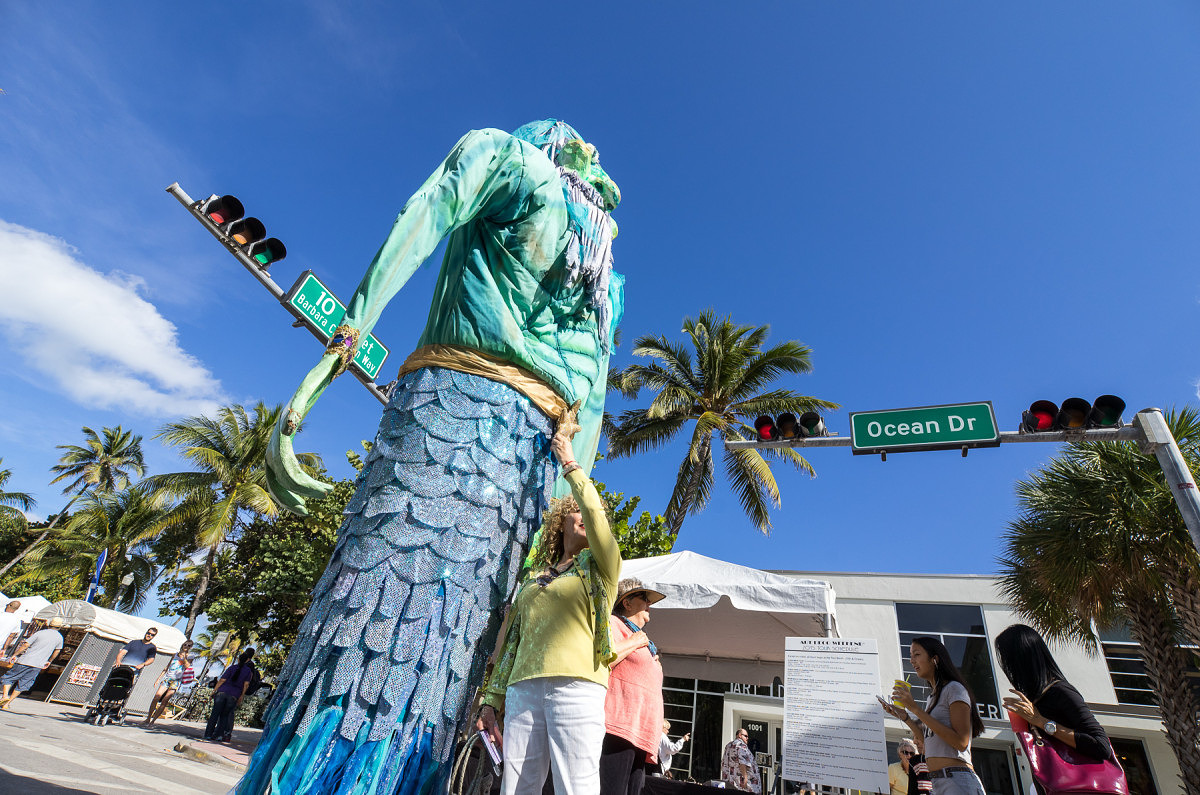 The Leica Super-Vario-Elmar-T 11-23mm f/3.5-4.5 ASPH opens up a new world of possibilities for the Leica T Camera System; it adheres to the legendary standards of Leica image quality while still being compact and priced in line with the other T-system lenses at $1,950. For architecture, landscape, street shooting, or travel photography, it is a welcome addition to Leica's newest family member. If you want to see even more images shot with this lens, check out the gallery at the very bottom of this post. 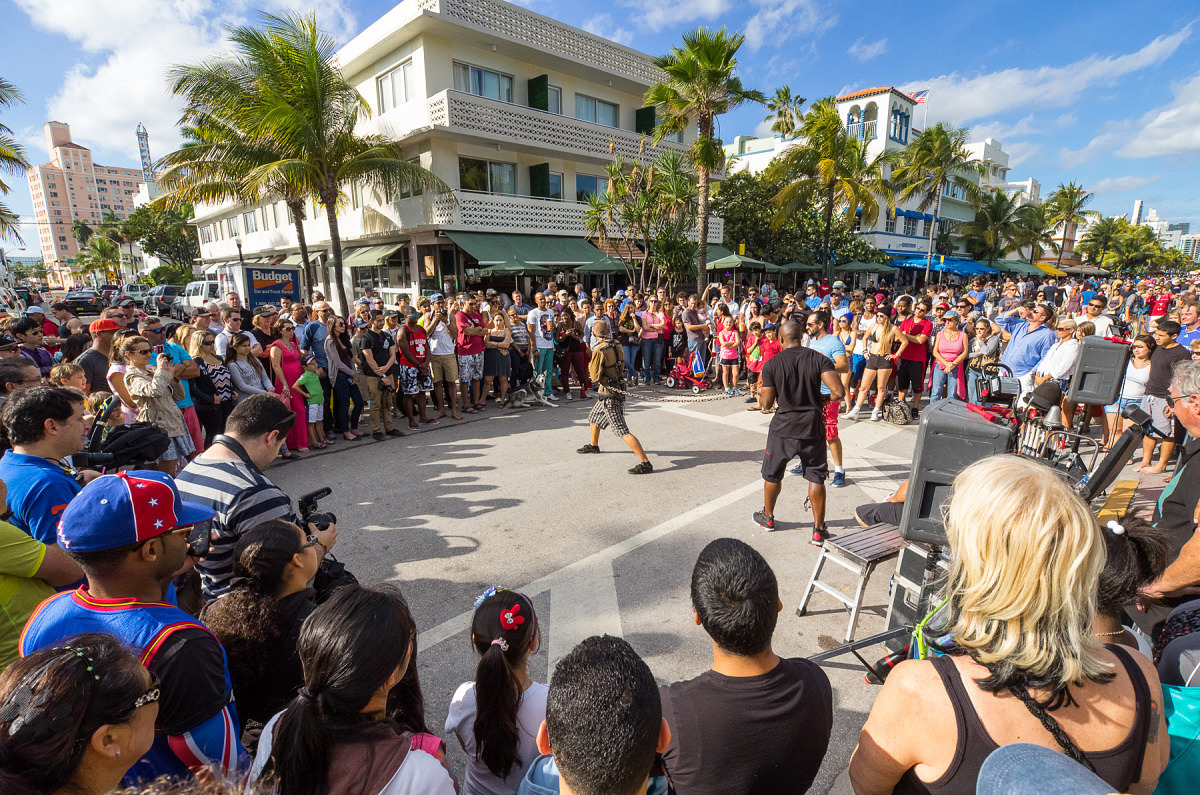 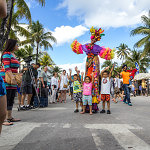 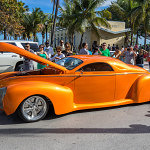 The sensor in the T renders the colors of Miami Beach perfectly. It was nearly impossible to get a shot of this car without a person in the way! 1/800th of a second, f/5.0, ISO100 at 20.7mm. 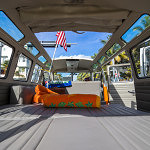 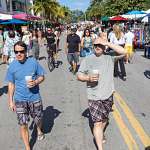 Street shooting is easy, even without looking at the LCD. Fast and accurate auto focus allows this shot to happen. 1/500th of a second, f/8, ISO100 at 23mm. 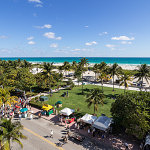 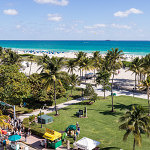 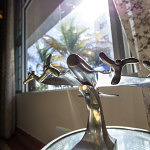 The close-up performance is especially good, the front element of the lens was practically touching the front of this sculpture. Notice the lack of significant lens flare, even though I'm shooting into the sun. 1/400th of a second, f/5.6, ISO100 at 11mm. 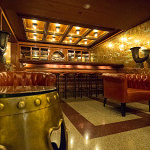 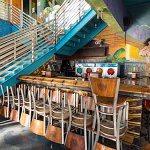 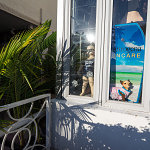 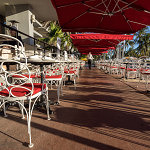 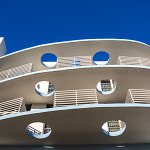