Today, Leica Camera has announced a new firmware update for the Leica T (Typ 701) at Photokina: Version 1.4. The firmware includes many user-requested changes such as the ability to lock the dials and set auto review to “off”, as well as general bug fixes and an improvement in focusing speed. You can read the full scope of the update here: Leica Announces T Firmware Update 1.4

While Leica Camera does provide PDF instructions on the download page, updating the firmware is not always straight-forward. To try and simplify the update process, we have created a step-by-step visual guide. You will need a fully charged T battery and a freshly formatted SD card, along with a card reader. 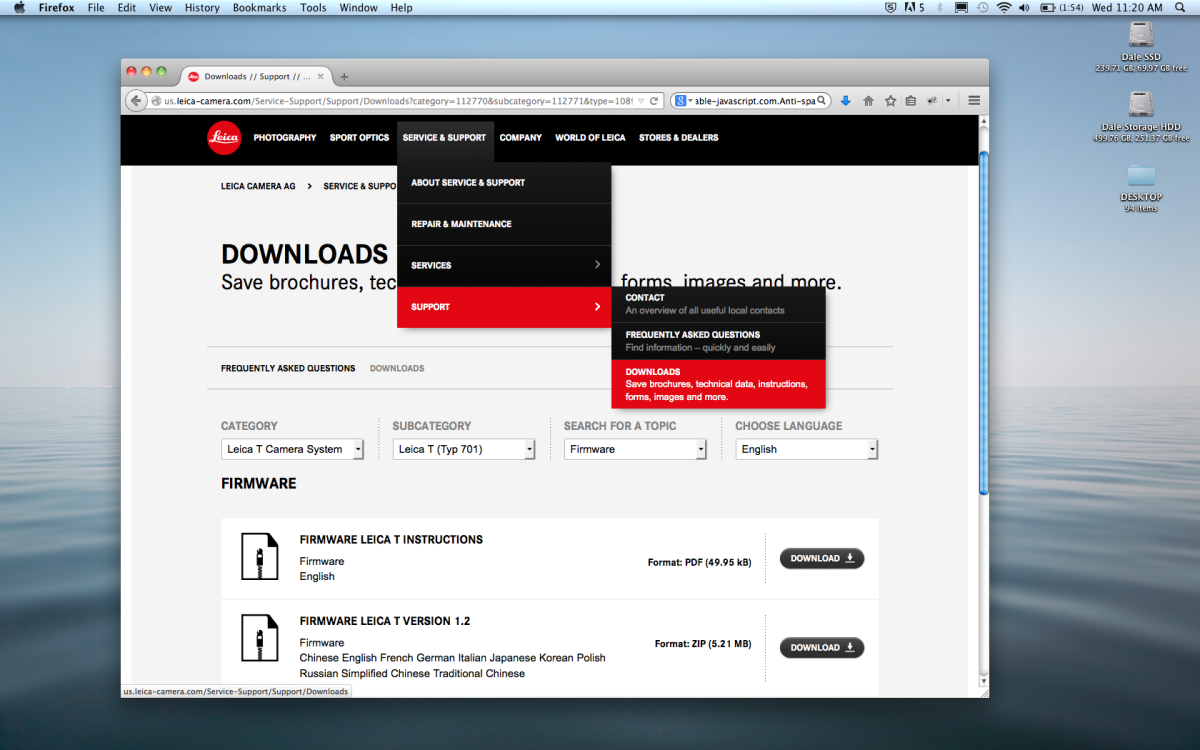 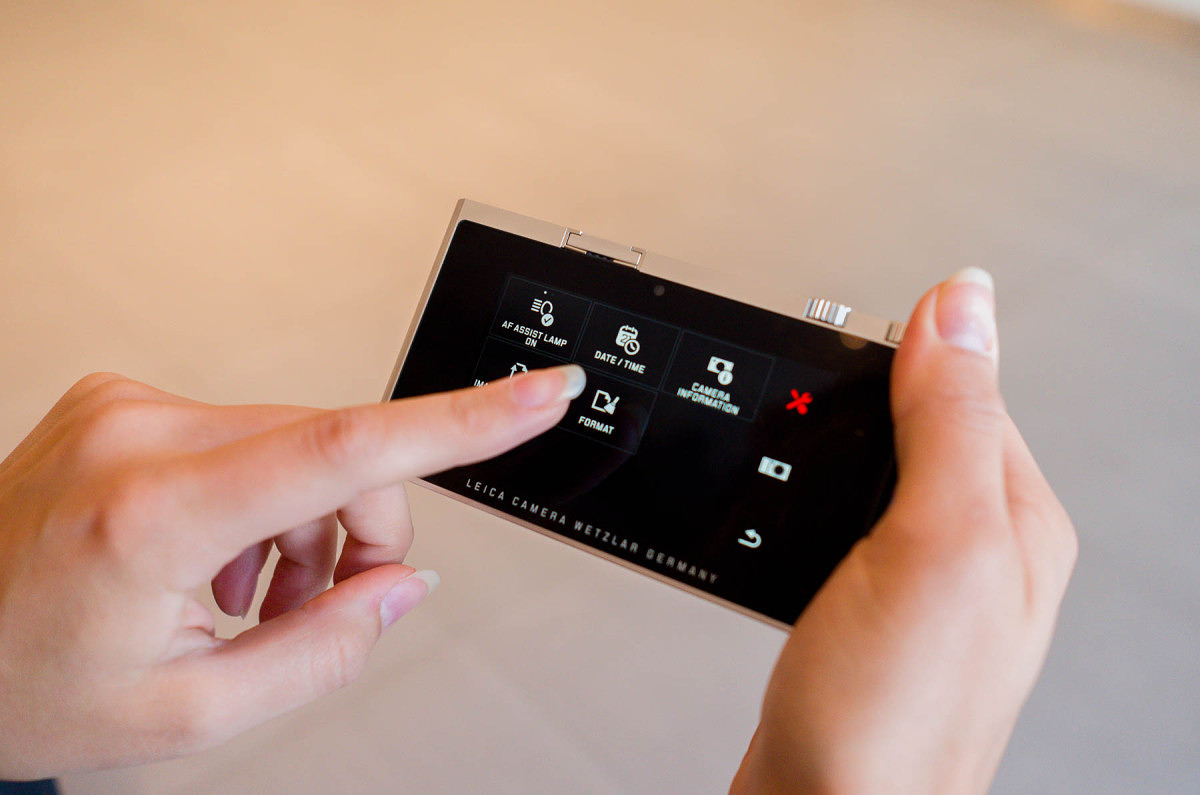 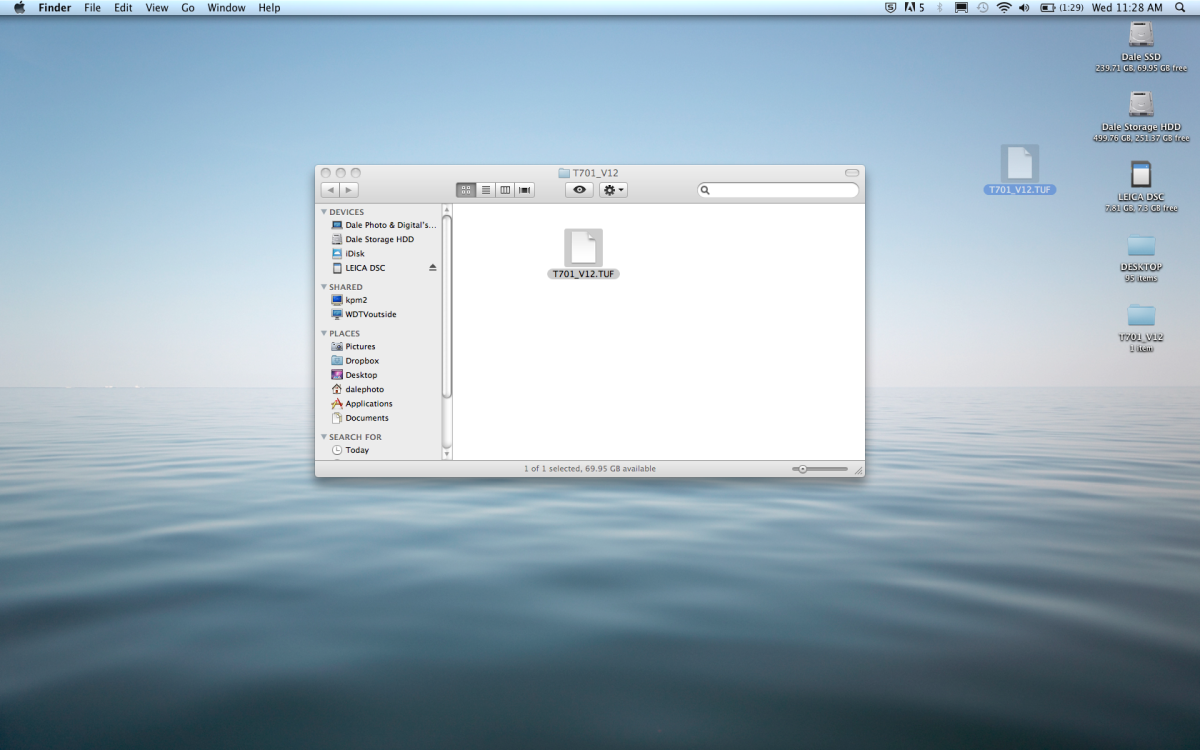 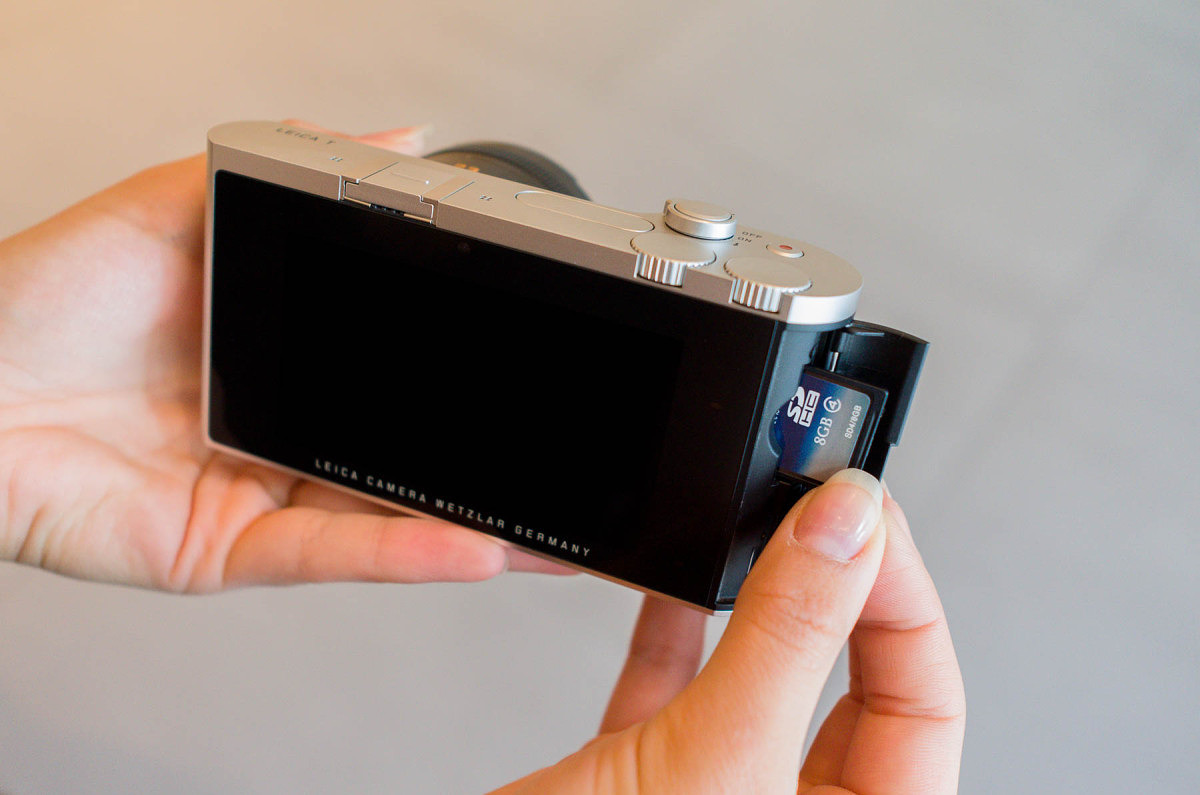 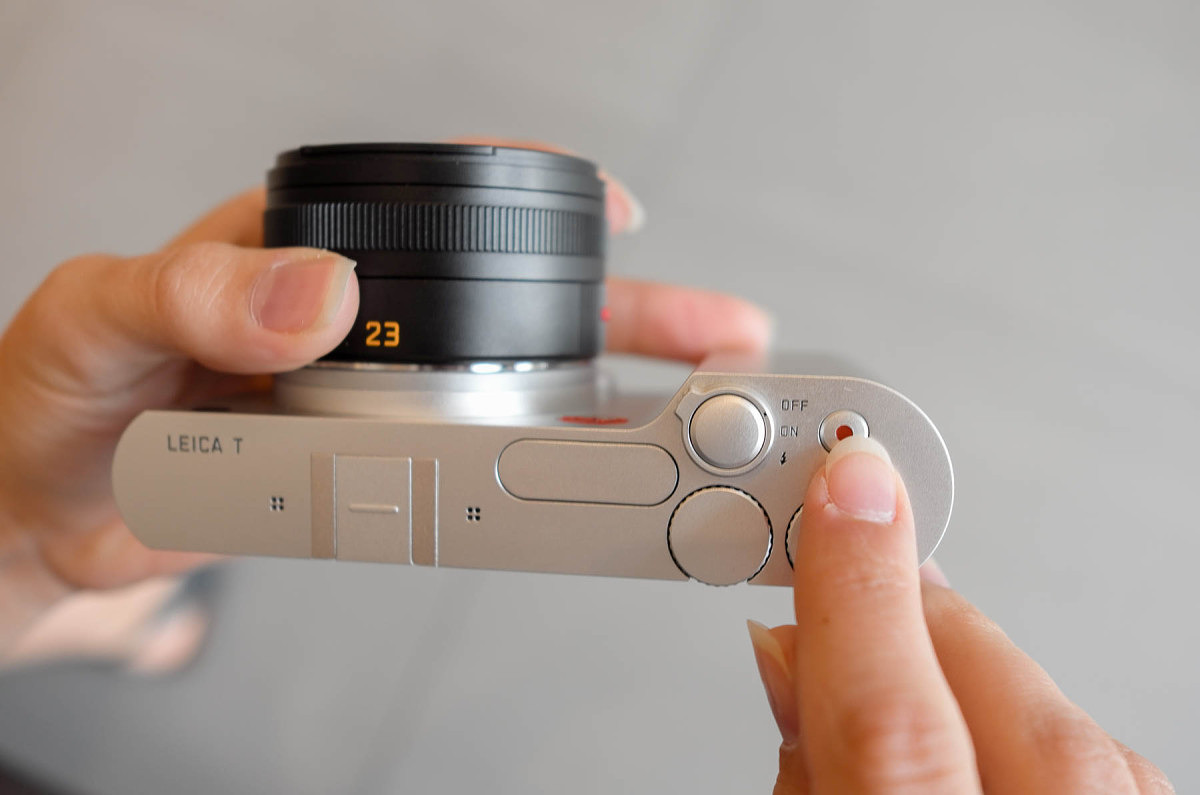 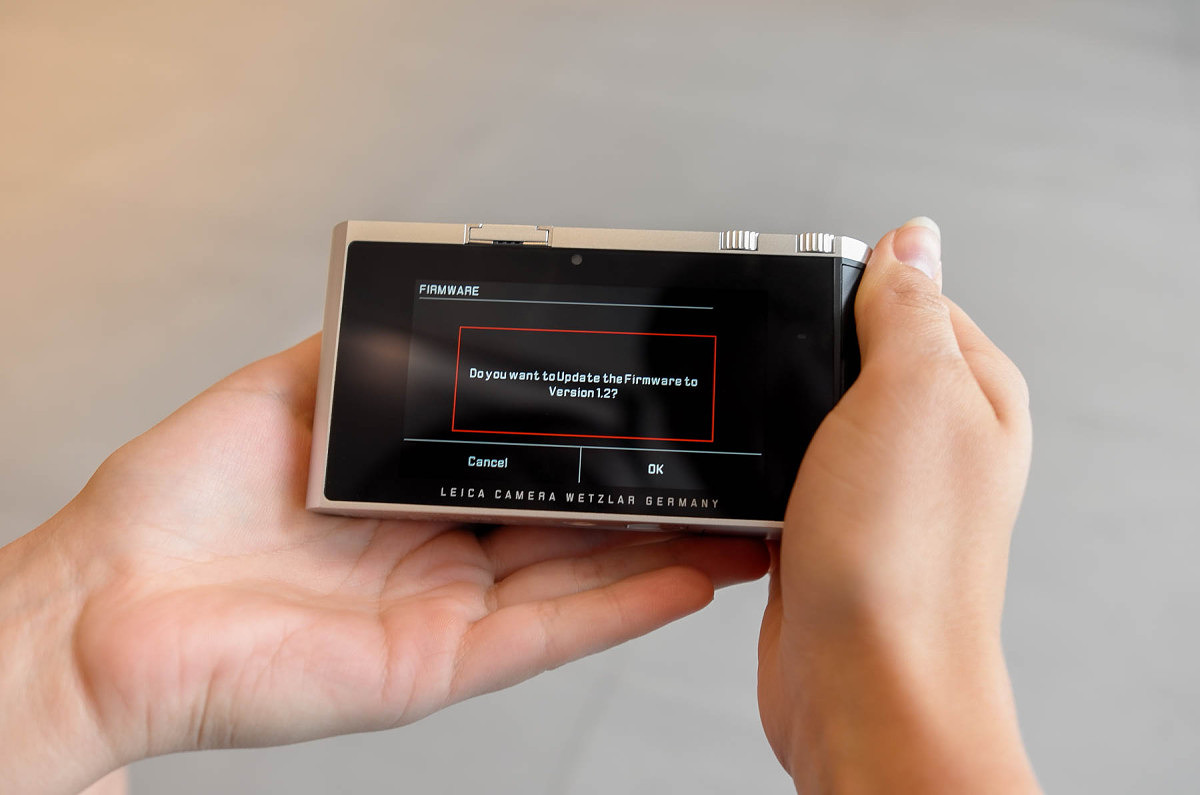 A screen will appear asking you to confirm whether or not you would like to update the firmware to Version 1.2 Press “OK.” 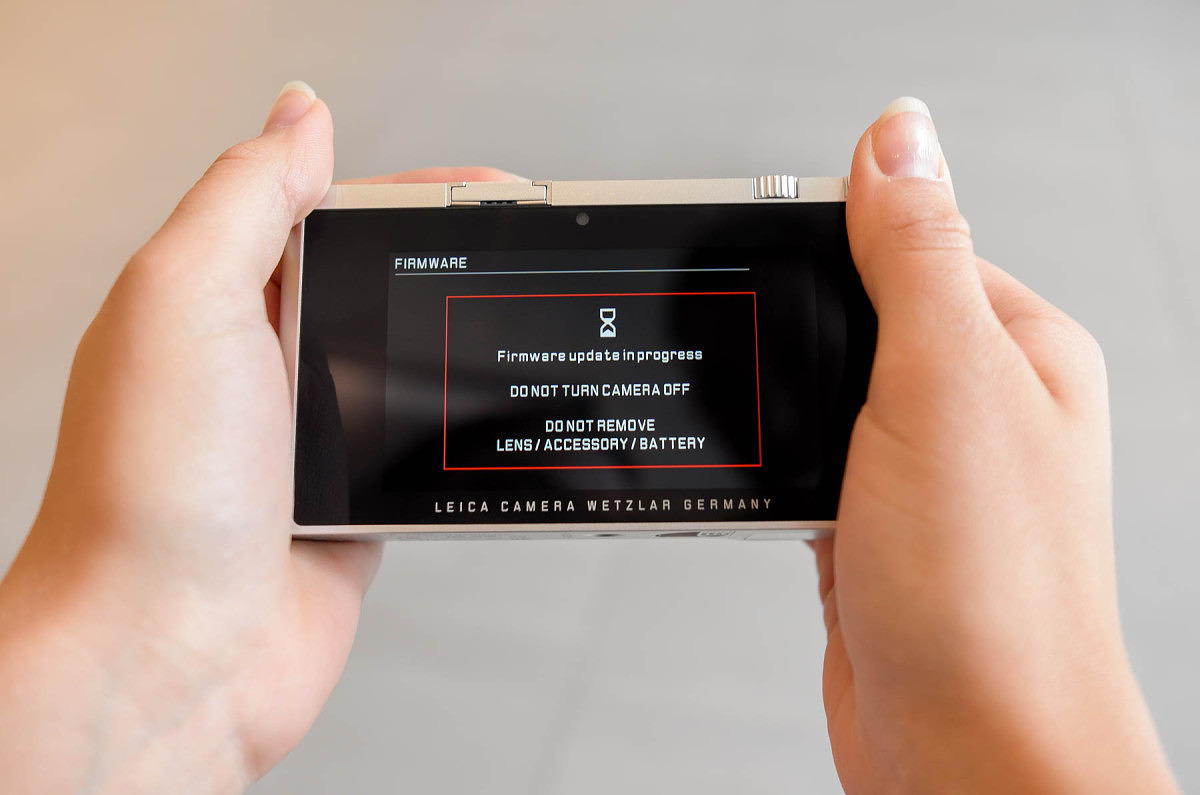 A screen will now appear stating that the firmware update is in progress. This process takes about 90 seconds. It is very important that you do not turn the camera off or remove any accessories. Again you want to be sure you are working with a fully charged battery. 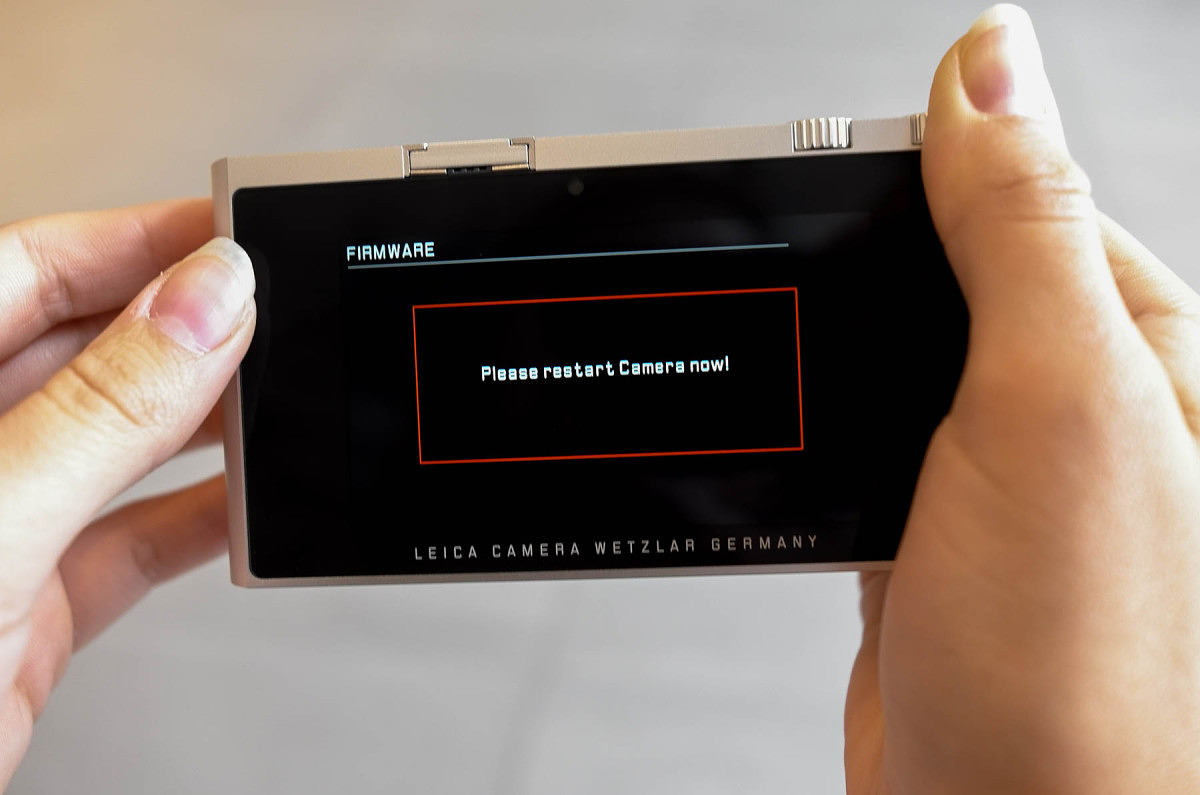 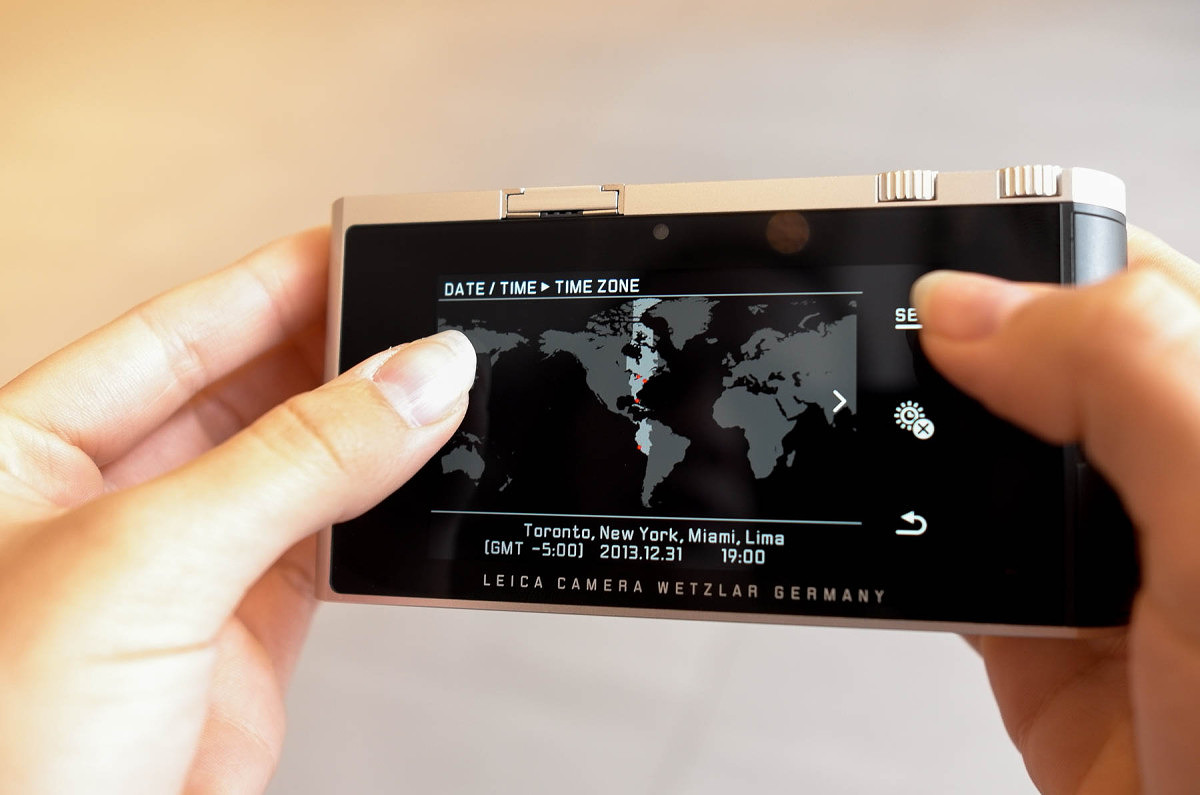 After you restart the camera, you will have to reconfigure the time, date and language settings. 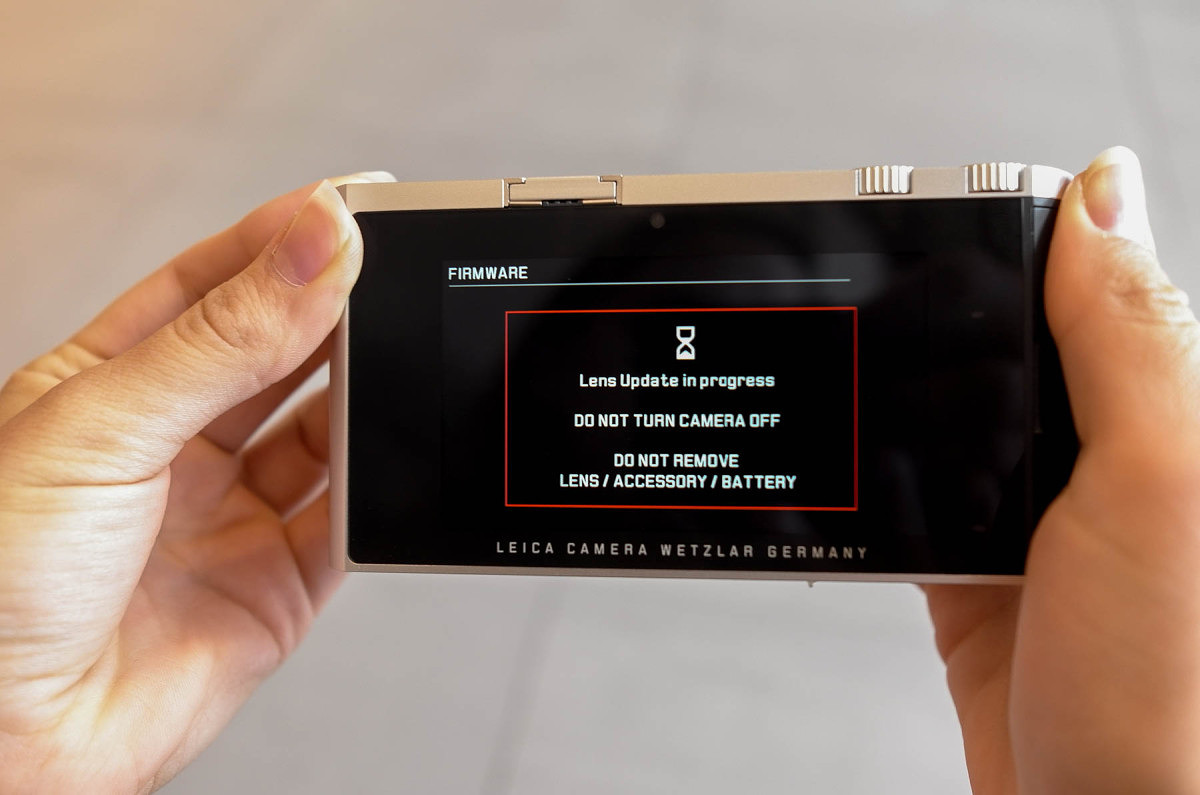 After you reconfigure the settings, you will notice another update screen. This screen will only appear if you have a T lens attached to the camera. The camera will take about 30 seconds to update the firmware on the mounted lens. If you have multiple T lenses, each lens will automatically update when you mount the lens on the camera for the first time after updating the firmware. 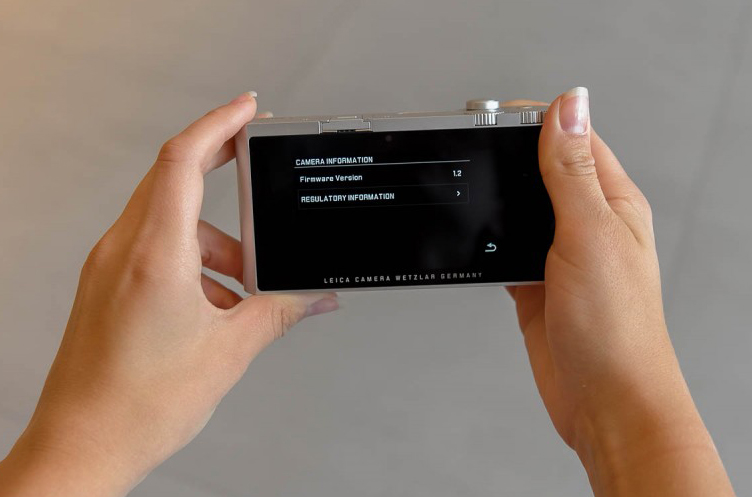 You're all set! If you would like, you can double check your camera settings to confirm that the update was successful. Under “Camera Information” in the settings menu, you can find the firmware information. It should read Firmware Version 1.2.