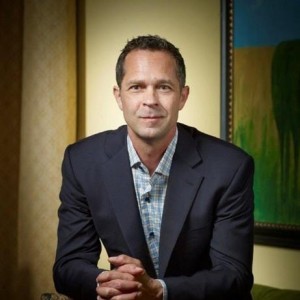 active 5 years ago
Community rating: 57
The Leica S problems continue….so after my 70mm lens didn't work i put on the 30-90 zoom and went out to shoot. When I took my first photo i got this. Removed battery and tried everything else and again this is all I got. I assumed my new S007 had now failed but when I got home I put on the 120mm lens and found that all was fine so it […] View