Today, Leica has announced the highly anticipated M10 Monochrom. Now in its third generation, the black and white digital camera from Leica is based off of the capable M10-P digital rangefinder platform. Unlike prior generations of Monochrom M cameras which utilized the same underlying sensors as their color siblings, but with the color filter arrays removed, the M10 Monochrom features an entirely new 40 megapixel chip not found in any other Leica camera.

Combined with the lack of interpolation on a monochrome sensor, the jump from 24 to 40 megapixel promises to offer a massive increase in resolving power over the already impressive M10. The two prior Monochrom cameras also proved to be more capable in high ISO performance over their color counterparts due to the lack of color filtration light loss and color noise resulting from per channel gain.

At the low end, rather than stick with the somewhat high base ISO of 320 as in previous iterations, the new M10 Monochrom drops down to a native ISO 160. This should be a welcome change for those looking to shoot at wider apertures in bright light without using an ND filter or a lower quality, non-native PULL setting.

For styling, the Monochrom has gotten even more subdued than ever. Understated black chrome and textured black leatherette come standard, as before. But the shutter release, lens release button and front function button are now all finished in flat black rather than contrasting chrome. There is no script or red dot logo to be found, only a subtle, black-on-black engraving that simply reads ‘MONOCHROM’ in front of the black hot shoe on the top plate. Even the dials are devoid of color. No more red ‘A’ markings on the shutter speed or ISO dial – just a simple gray to separate this choice from the other white-painted engraved numbers. The camera looks to be all business.

Overall, the M10 Monochrom impresses. – both as an improvement over the past two generations, as well as a surprise update from the M10 itself. We certainly wouldn’t have predicted the resolution jump from the color version but welcome the added imaging prowess of the new sensor. And packing the latest technological refinements like the virtually inaudible shutter and improved high ISO capability, the new camera is simply everything we wanted in a modern M Monochrom. 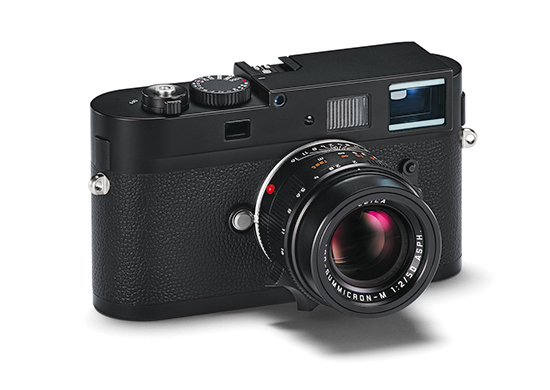 Based on Leica M9 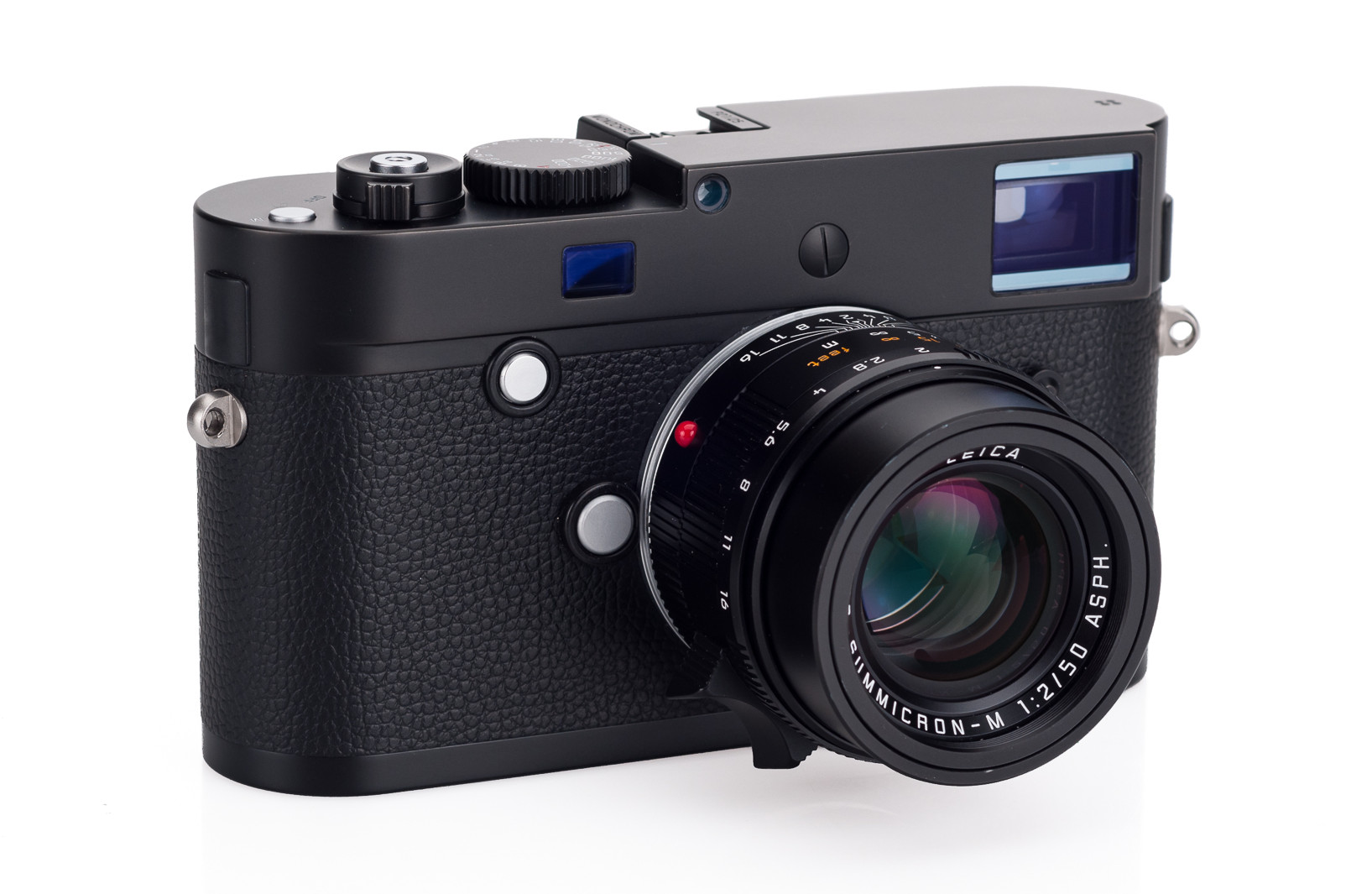 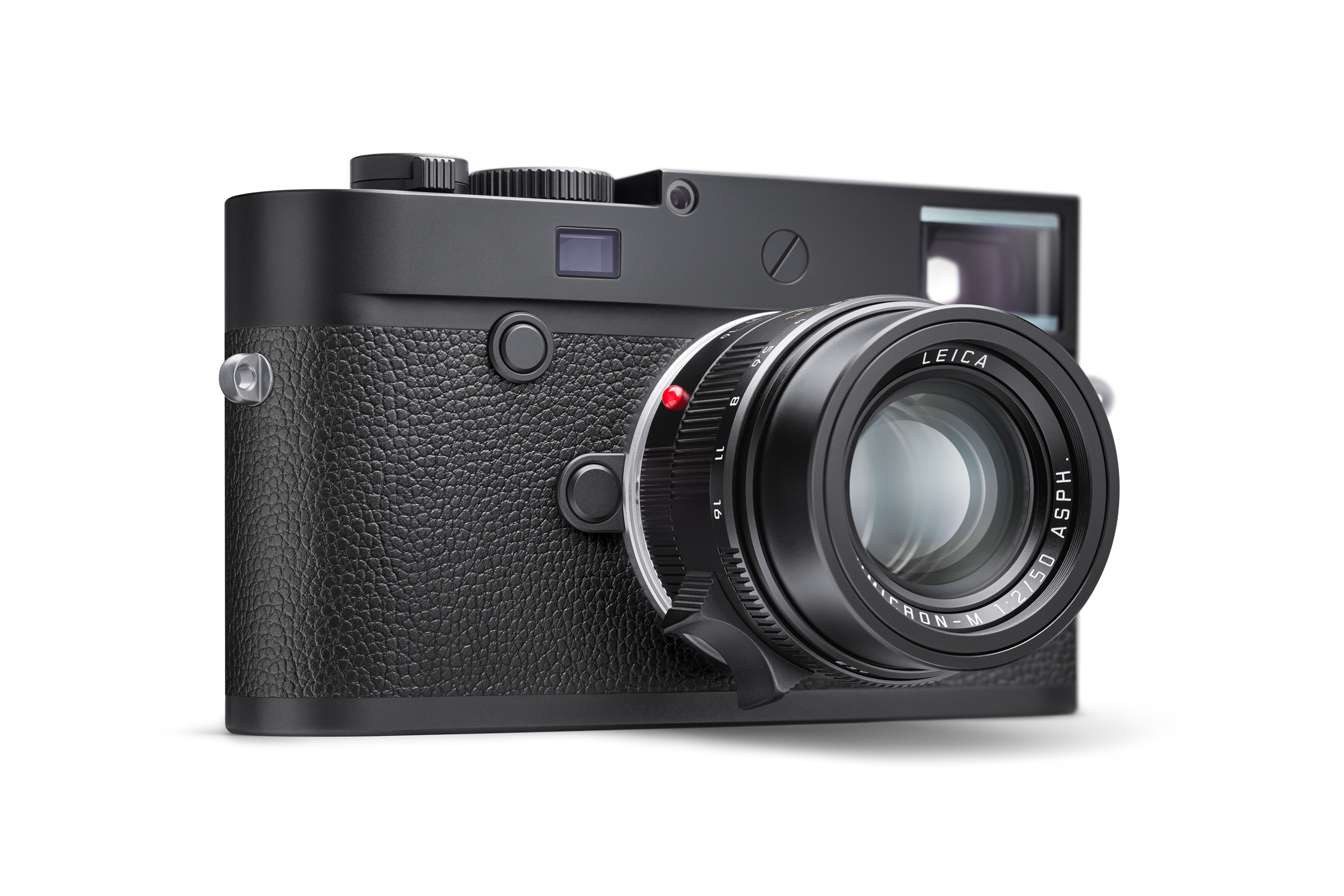 Based on Leica M10

Initial deliveries of the Leica M10 Monochrom will start within the next week for a price of $8,295. As with any major Leica camera launch, supply will be extremely limited for a number of months. If you are interested in ordering the M10 Monochrom, you can do so at Leica Store Miami by clicking the button below, calling 305-921-4433 or sending an email to info@leicastoremiami.com. If you are interested in trading in any other Leica equipment towards the purchase of the M10 Monochrom, your best option is to fill out their online trade-in form. 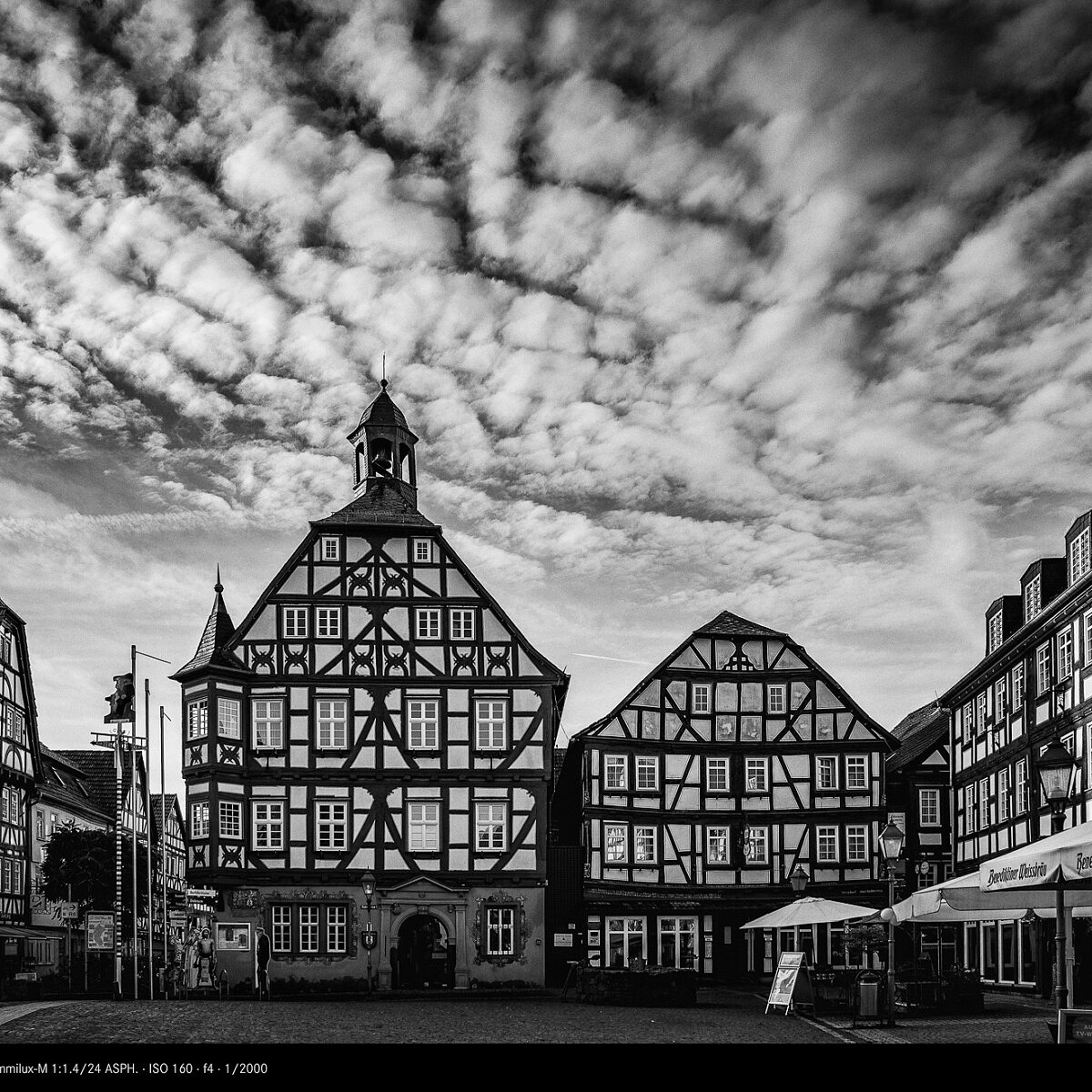 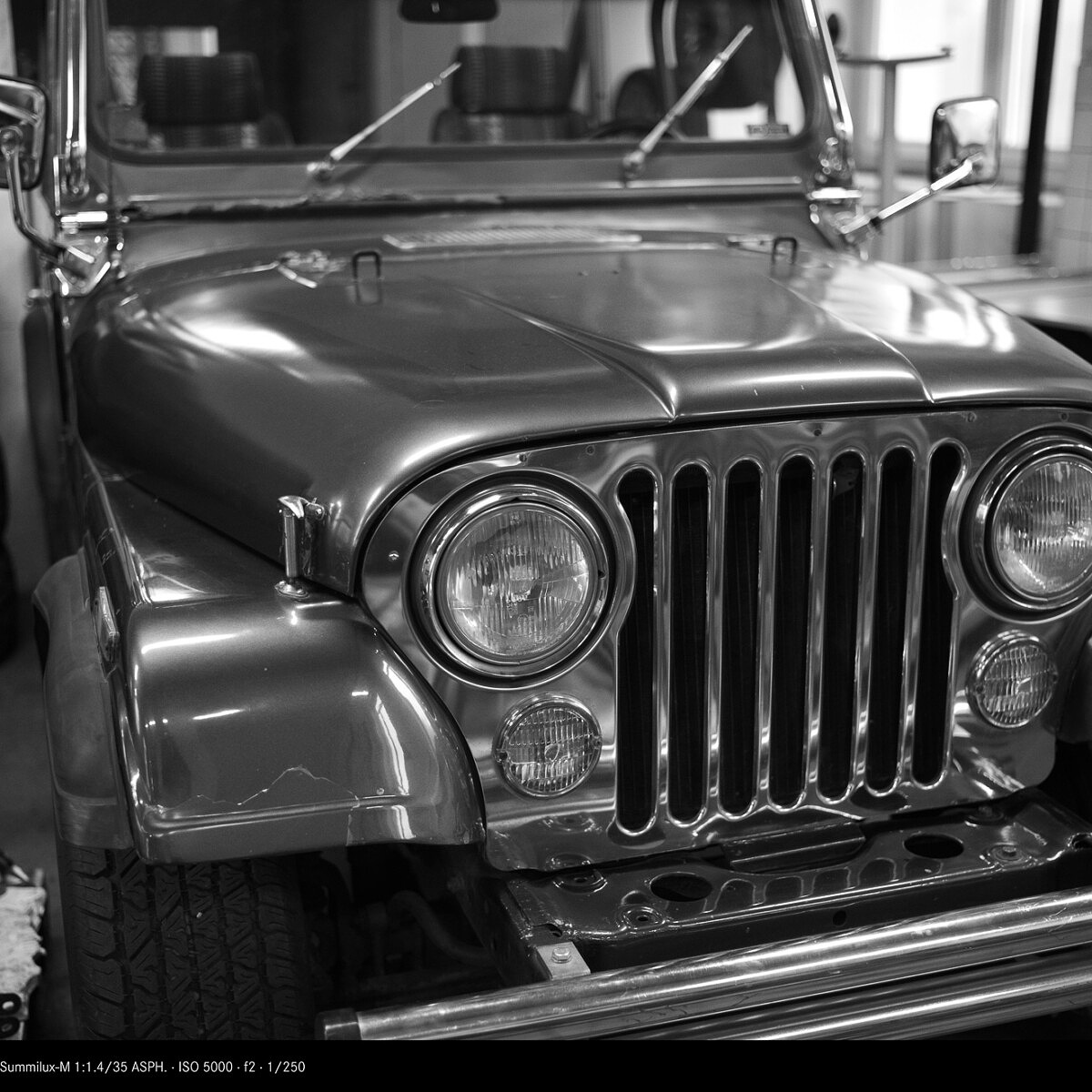 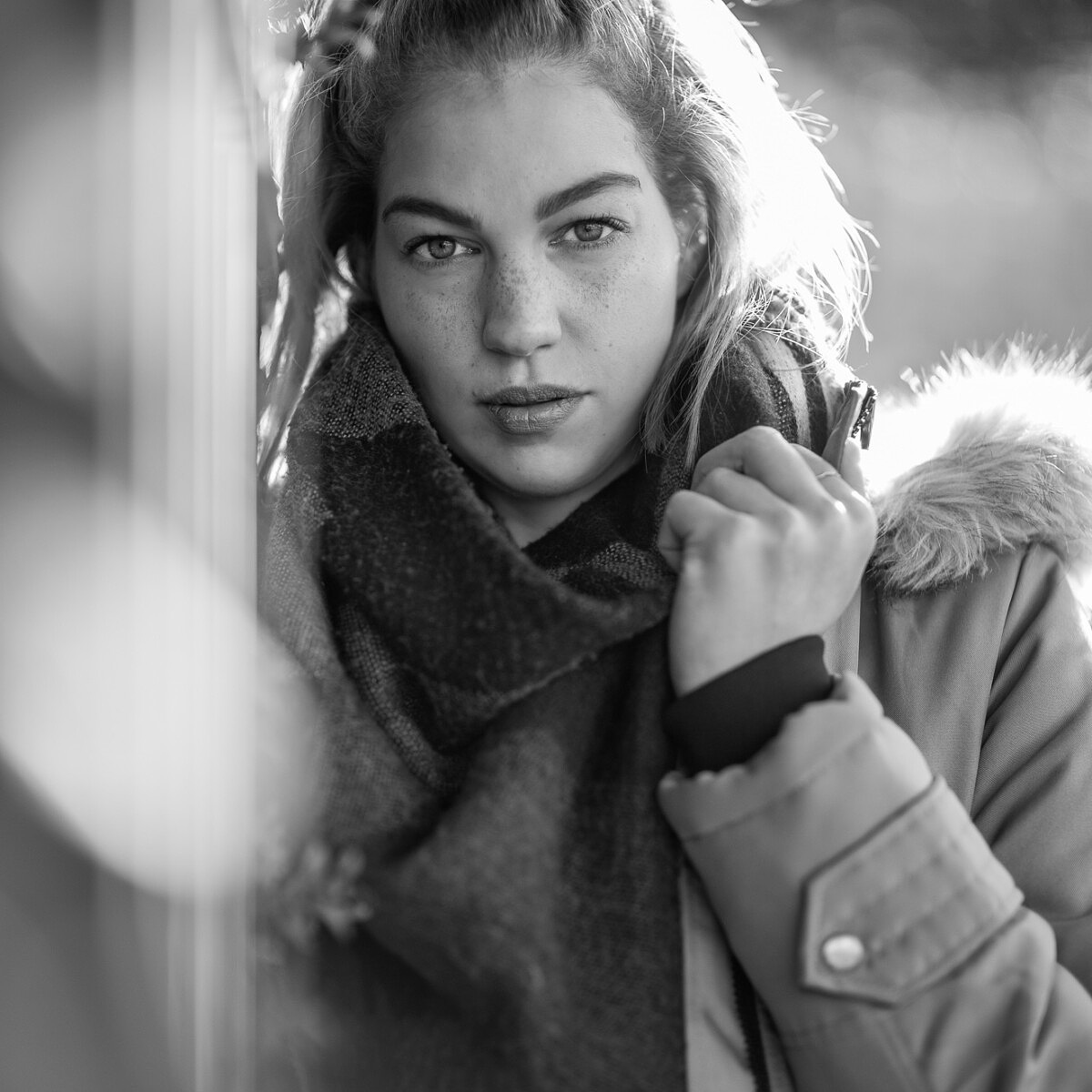 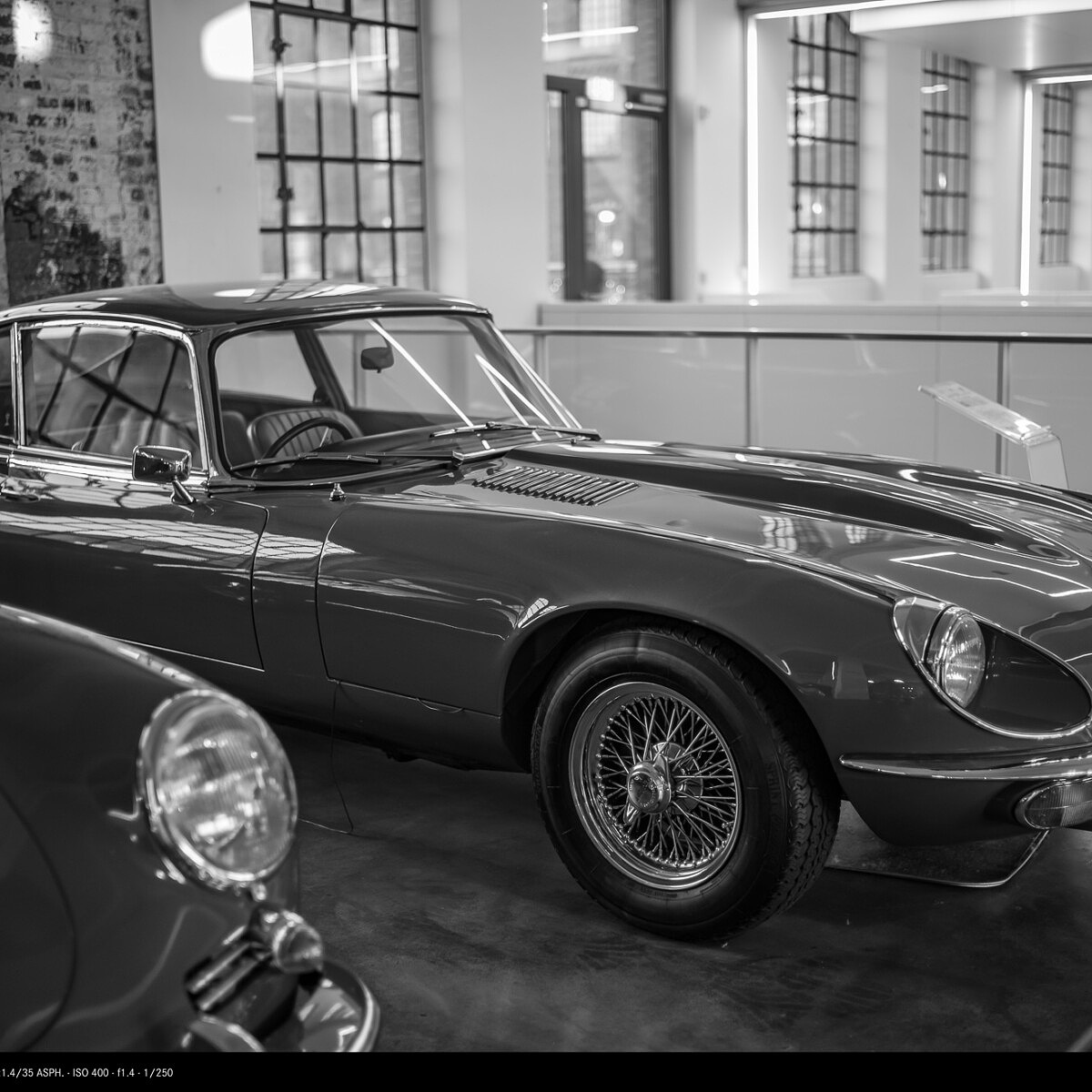 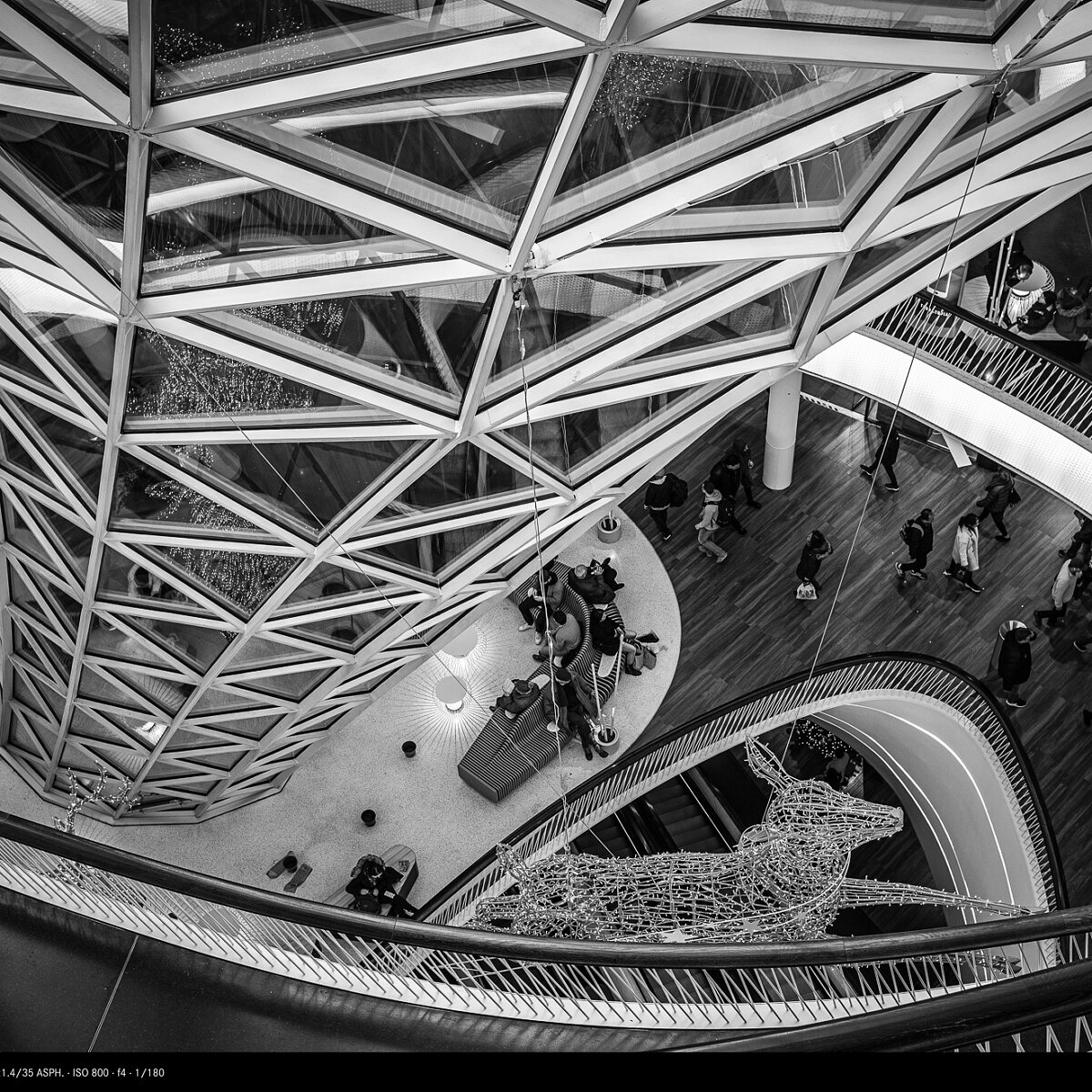 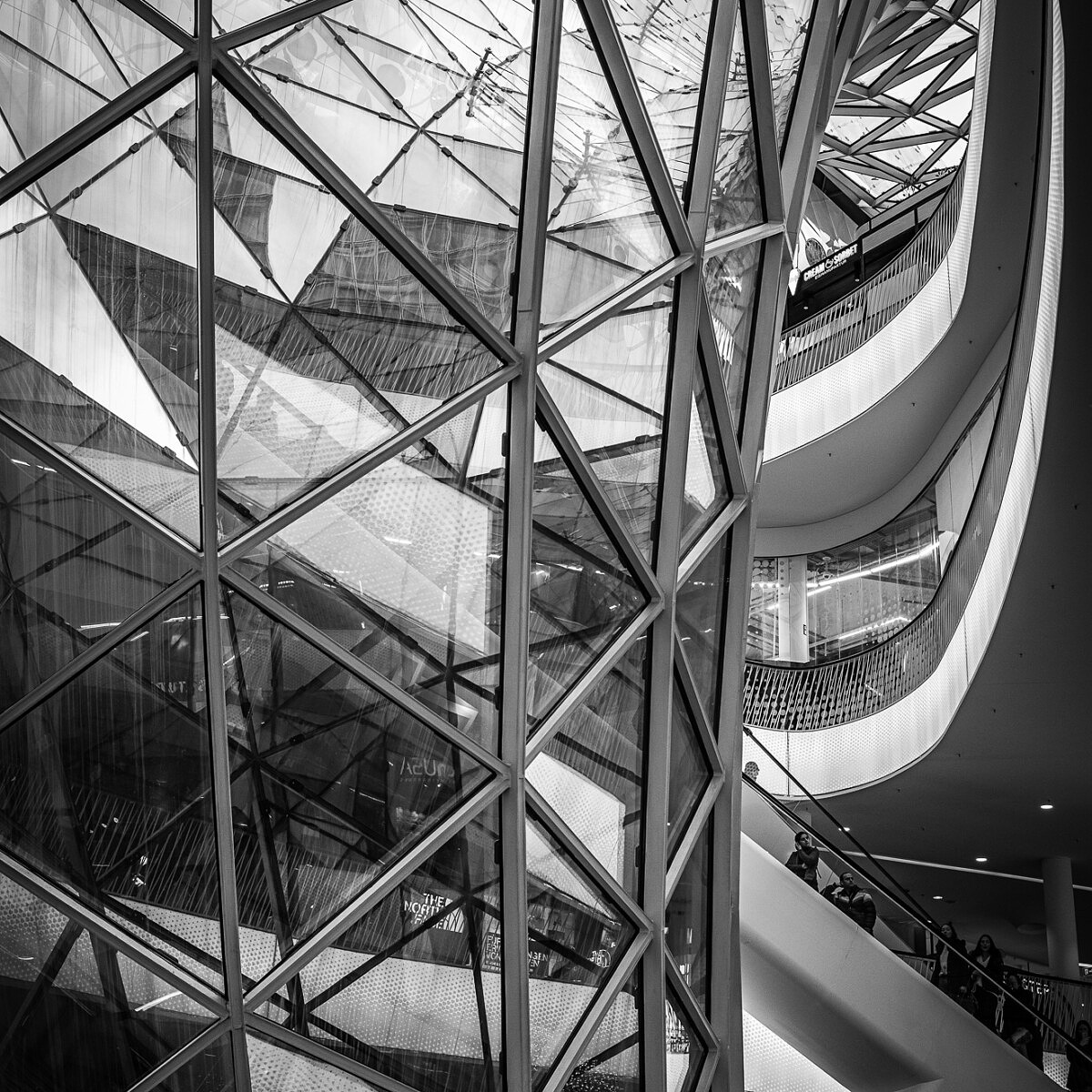 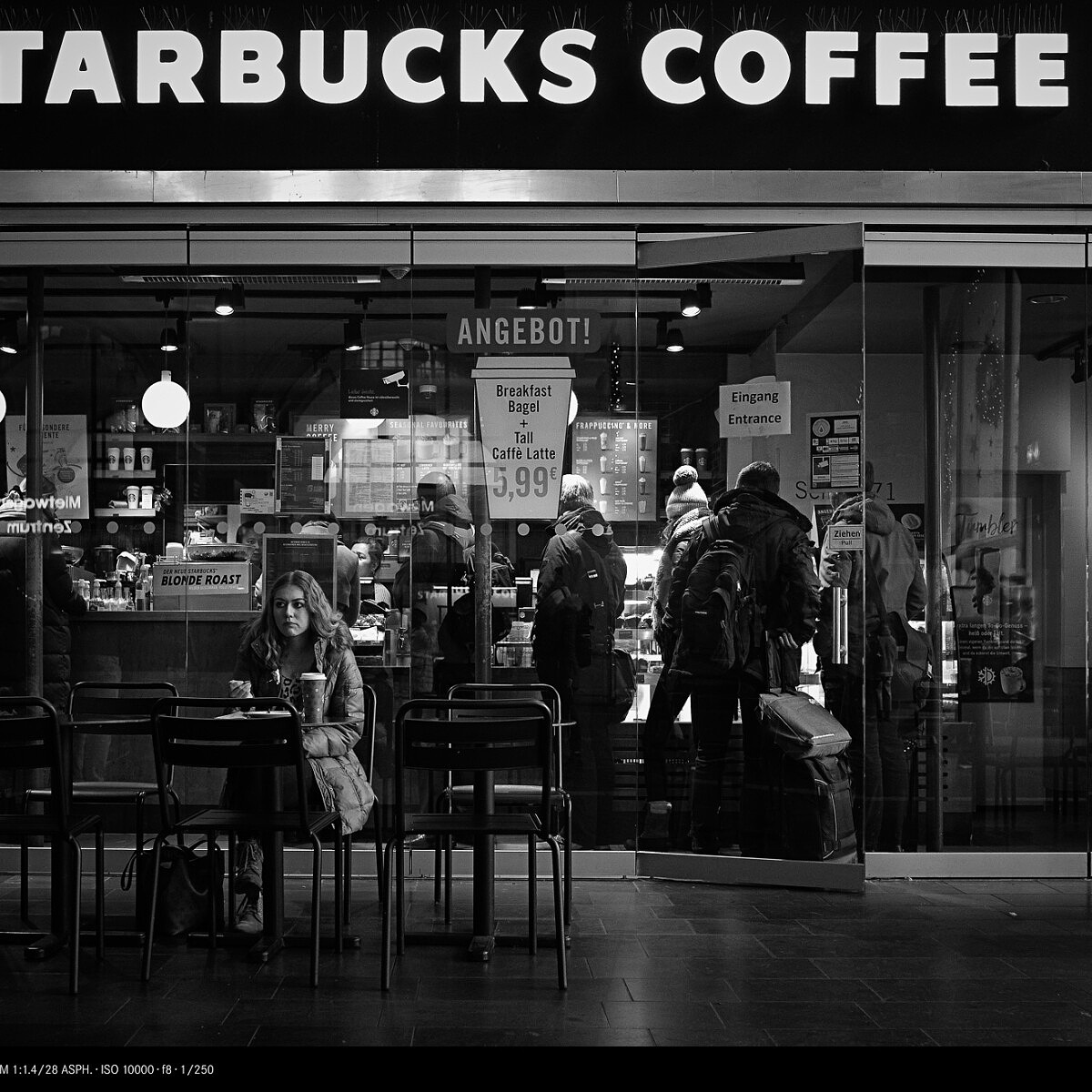 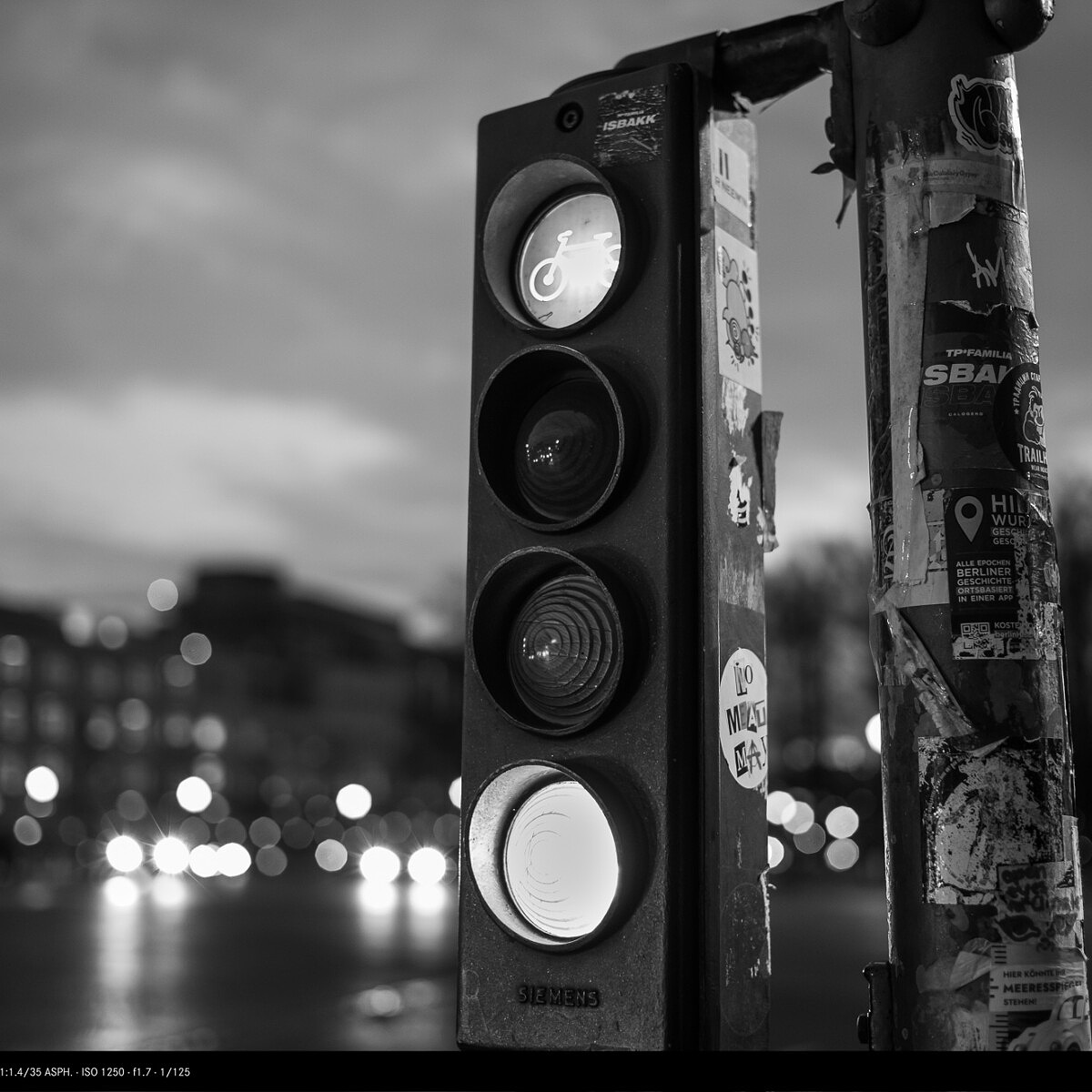 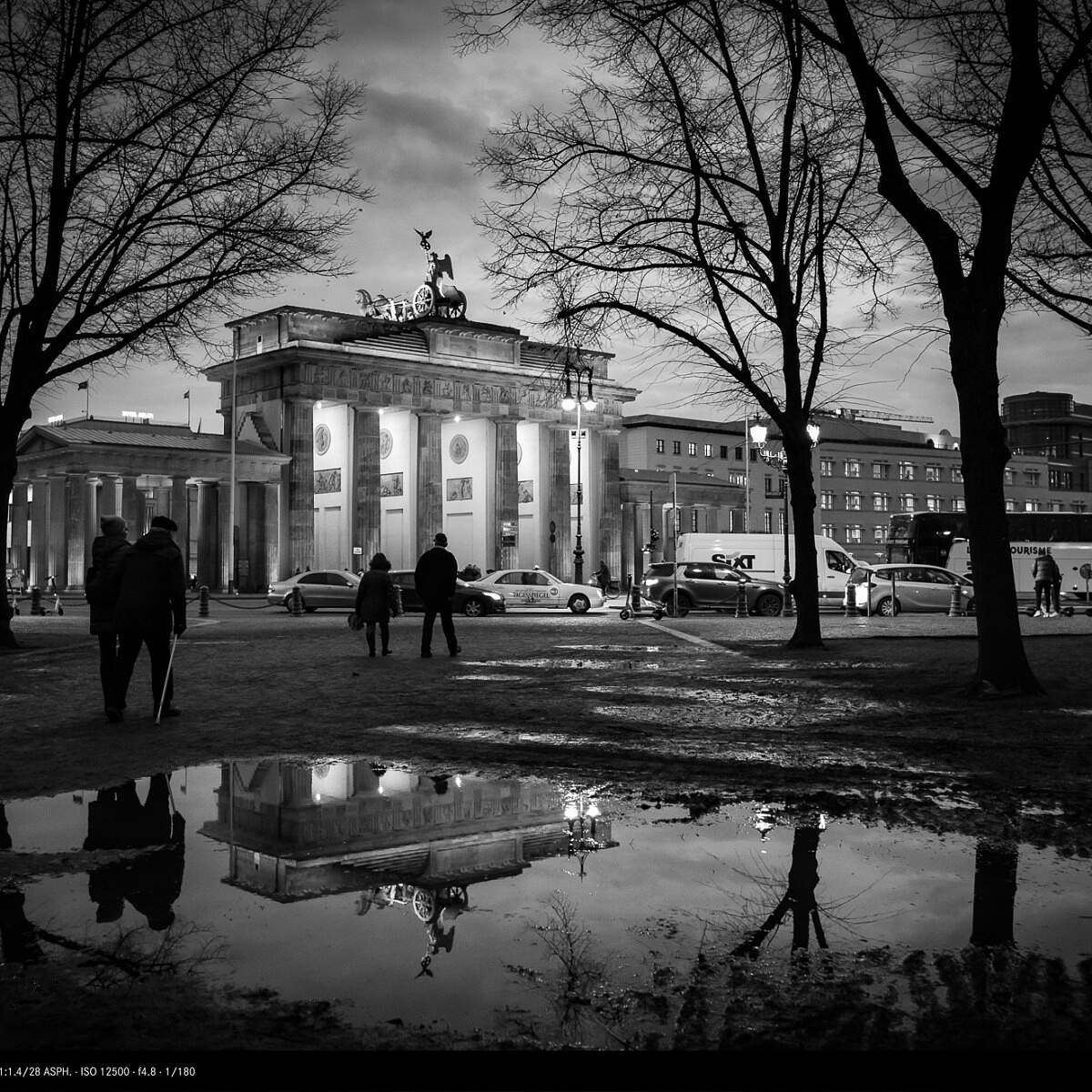 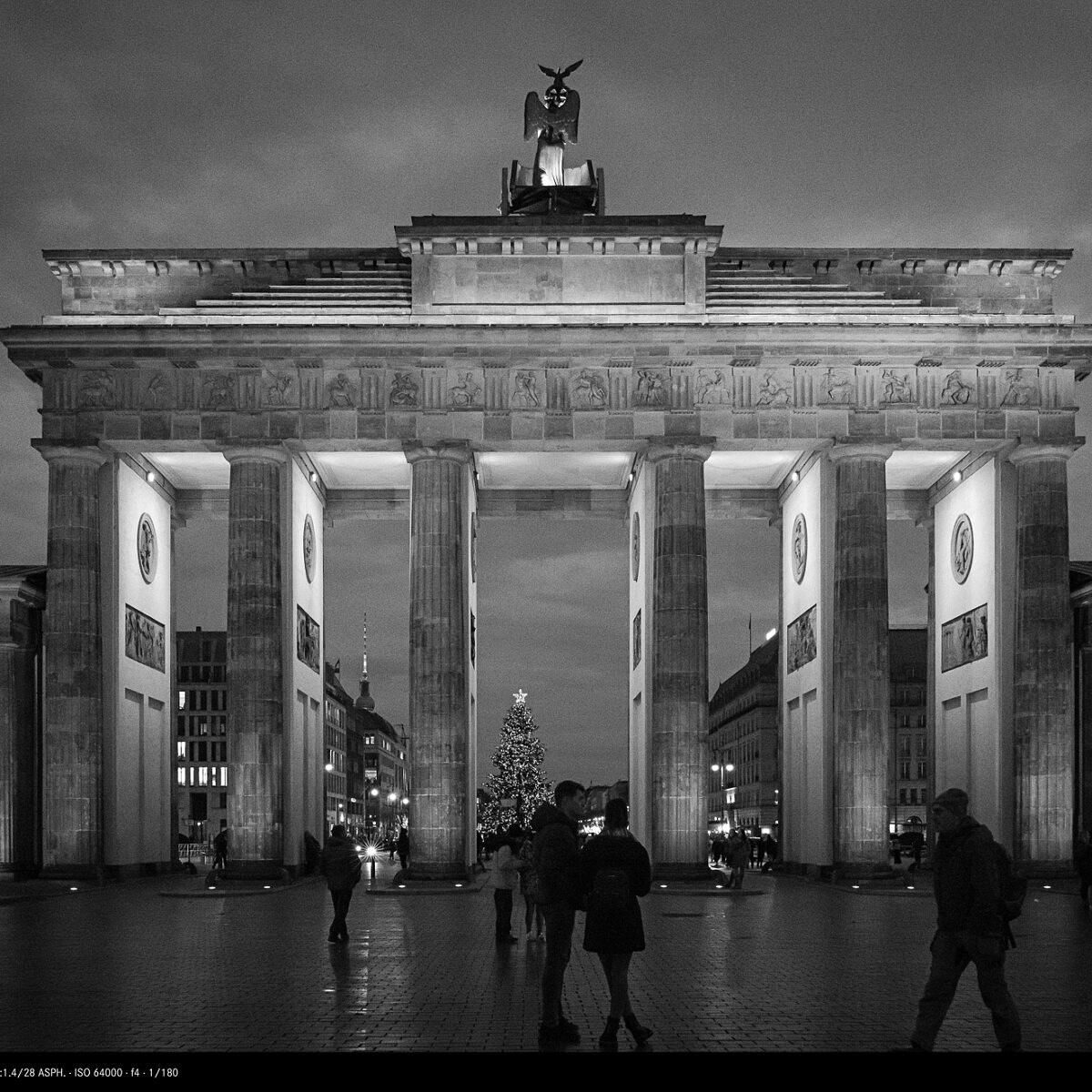 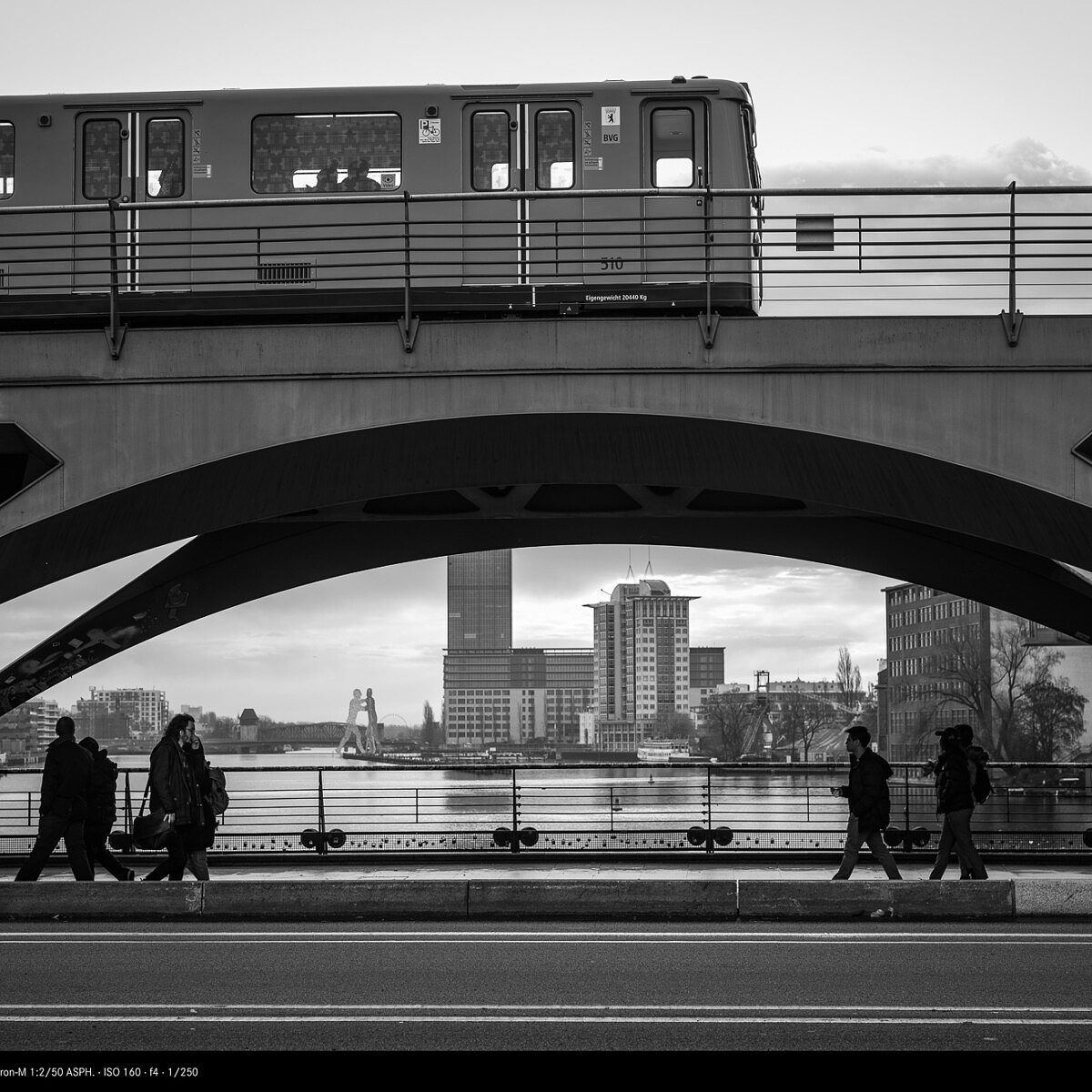 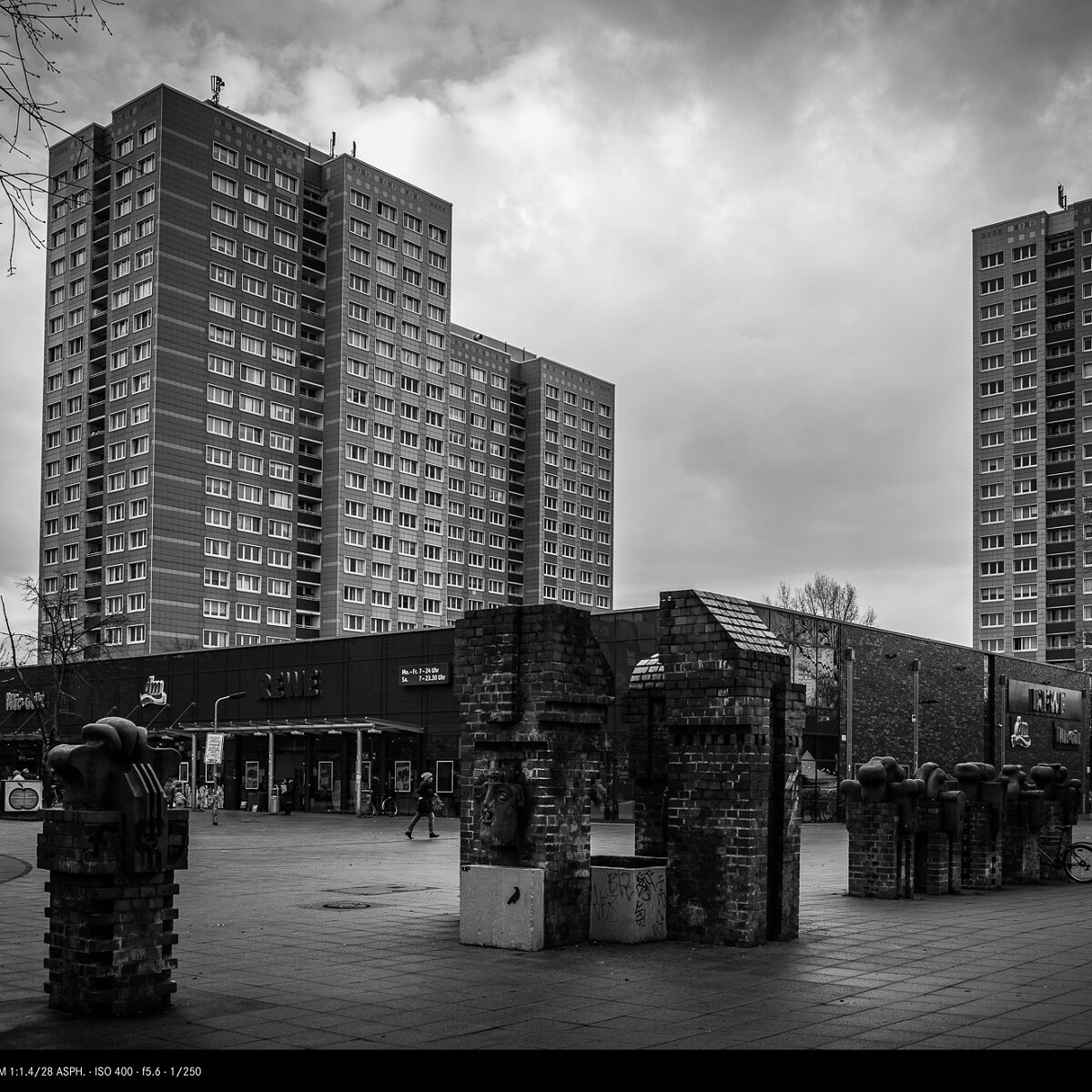 The ultra-high resolution black-and-white sensor of the M10 Monochrom delivers images with natural sharpness and previously unrivalled resolution of details in all lighting conditions. At the same time, the new M10 Monochrom is the first black-and-white camera of the rangefinder system to offer an exceptionally broad sensitivity range of ISO 160 to ISO 100000. Images captured at all ISO settings impress with finely grained rendition of details and no disturbing artefacts. As is the case with all Leica M-Cameras, the new black-and-white sensor is ideally matched to all lenses of the Leica M portfolio and fully exploits their performance with regard to contrast, resolution and rendition of finest structures. Photographers can therefore rest assured that the exceptional quality of the black-and-white images they capture brings out the best of every subject.

The technical details and the handling concept of the M10 Monochrom are identical to those of the serial production M10-P, a particularly discreet version of the Leica M-Camera that concentrates entirely on the most essential camera functions. Its features include an almost inaudible shutter and the quietest shutter release of all M-Cameras ever built, which make it the ideal tool for capturing authentic photographs from the heart of life itself. The design of the M10 Monochrom is as unobtrusive and minimalist as the discreet way of working it supports. The camera has no Leica red dot logo on the front and features only the discreetly engraved logotype ‘Leica M10 Monochrom’ on the top plate. The consistent omission of colour-filled engravings is a design element that additionally emphasises the black-and-white character of the camera.

The materials and finishing of the Leica M10 Monochrom correspond to the same high standards as those familiar from all other Leica M-Cameras. The camera is made almost completely by hand by experienced specialists in elaborate construction and assembly processes and is so robustly built that it can take even the toughest conditions in use in its stride. The new Leica M Monochrom therefore also stands for the exceptional quality and reliability that assure lifelong functionality and enduring value.