Today, as part of their Photokina announcements, Leica has released the Leica M-A (Typ 127) 35mm film rangefinder camera in black and silver chrome finishes. The Leica M-A is a fully mechanical film camera that, unlike the Leica MP, features no light meter and does not use a battery. The black chrome model has a finish similar to the Leica M Monochrom, instead of the black paint finish on the Leica MP. A roll of Kodak Tri-X 400 black and white film is included in the box! The official press release from Leica:

With the Leica M-System, Leica Camera AG, Wetzlar, is one of the few manufacturers still producing both analogue and digital cameras. In this, the company can draw from decades of experience in the construction of the finest precision-engineered cameras. Now – 60 years after the first Leica M rangefinder camera, the M3, left the factory to significantly change the world of photography – we have chosen the occasion of this anniversary to present a new analogue model: the Leica M-A.

As a purely mechanical rangefinder camera, the Leica M-A stands for a return to photography in its most original form. Without reliance on a monitor, exposure metering or batteries, photographers can explore entirely new creative horizons. Because, with a camera reduced to only essential camera functions, users of the M-A can now concentrate entirely on the essential parameters of subject composition – namely focal length, aperture and shutter speed – and on capturing the decisive moment.

From its shutter-speed dial and the aperture ring on the lens to the characteristic rangefinder focusing principle – the technical specifications of the Leica M-A are essentially based on the currently available analogue Leica MP. All of its precision-engineered components and functions are designed and constructed for absolute robustness and a long working life, and are housed in a painstakingly hand-built metal body. This ensures that the Leica M-A, as a product with particularly enduring value, brushes aside every challenge with absolute dependability.

The visible elements of the Leica M-A are as timeless as the precision-engineered principles employed inside it. For example, the Leica red dot was omitted to emphasise the classical simplicity of its design. Seen from the side, the Leica M-A is significantly slimmer than its digital counterparts.

The camera can be supplied in a choice of two different finishes: the classic appearance of the silver chrome version carries forward the traditions of 60 years of Leica M design. In the black chrome alternative, the M-A is reminiscent of the style of the M Monochrom and sets new standards in unobtrusiveness and discretion. While the silver chrome version of the M-A displays its origins in the engraving on its top plate, only much closer scrutiny of its completely matt black counterpart reveals the discreetly engraved Leica script on its accessory shoe.

Each Leica M-A is supplied complete with Kodak Tri-X 400 black-and-white film, which is also celebrating its 60th anniversary this year. Since its appearance on the market in 1954, its unmistakeable look, exceptional sharpness and tonal gradation, extremely broad exposure latitude and very good shadow detail made this black-and-white film a firm favourite and the classic medium for art and reportage photography.

The Leica M-A will be available starting October 2014.

To see more images, tech specs, and to place an order you can see the cameras on Leica Store Miami's website: black chrome or silver chrome. Feel free to give us a call or email us anytime with questions. 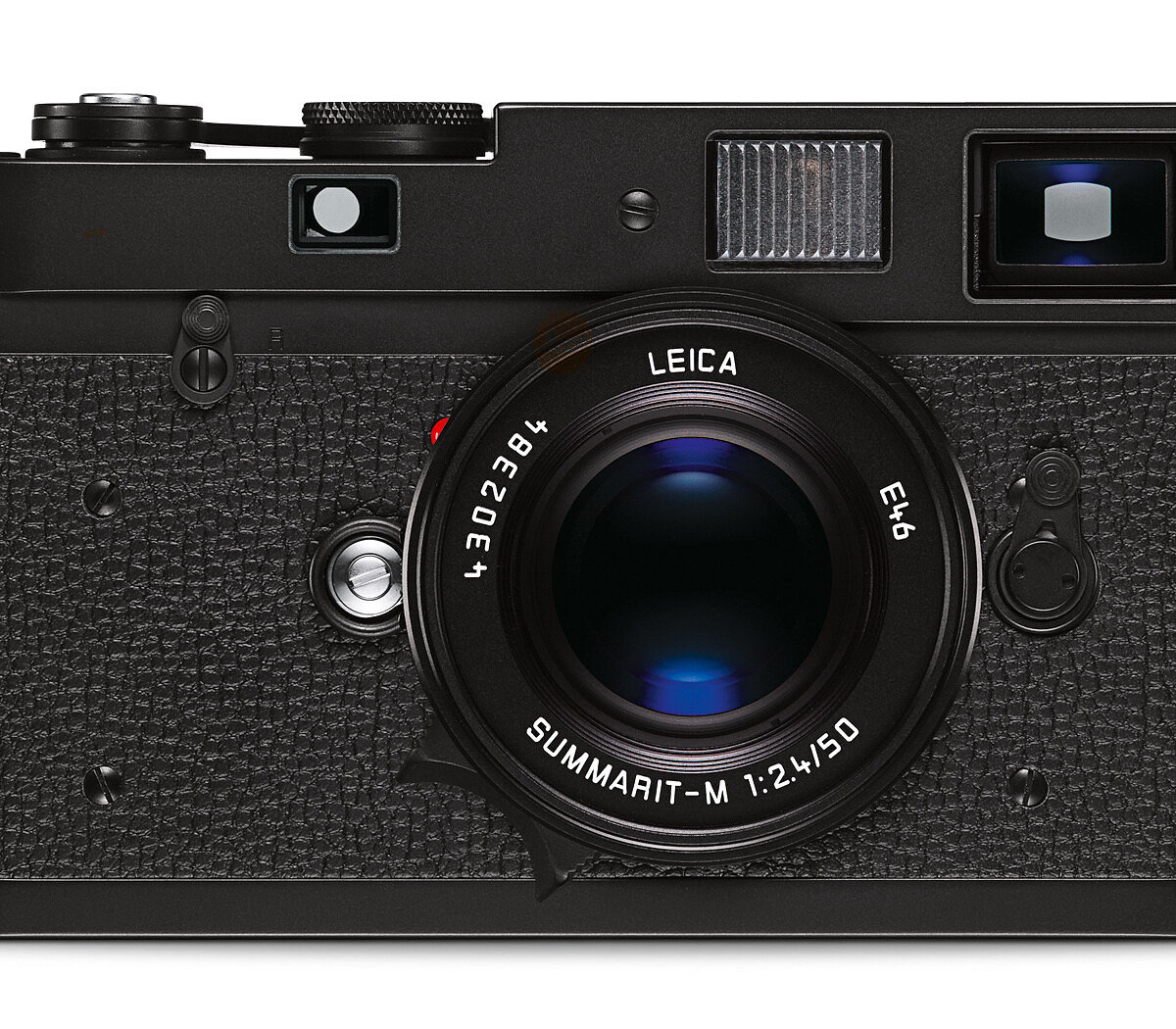 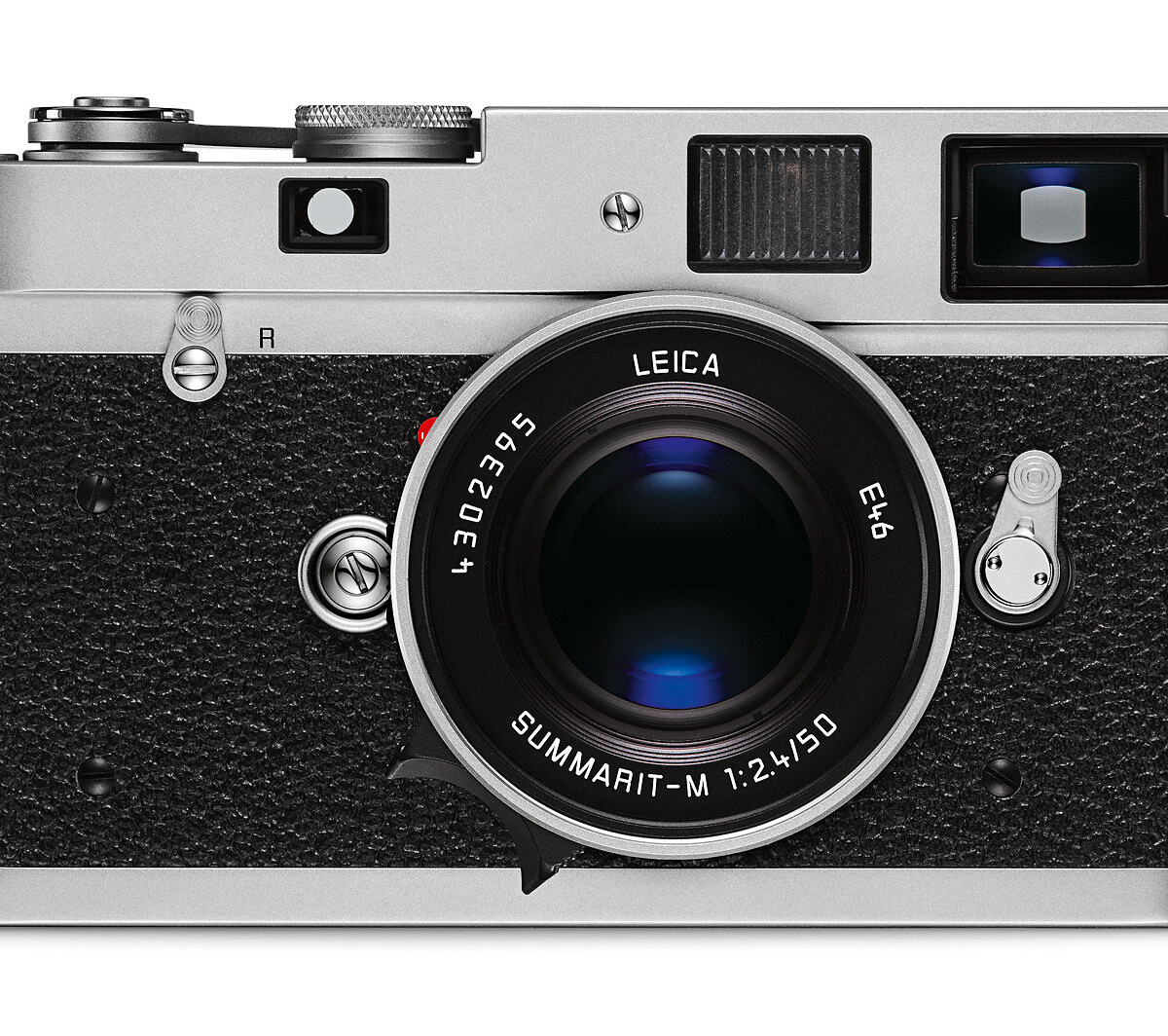 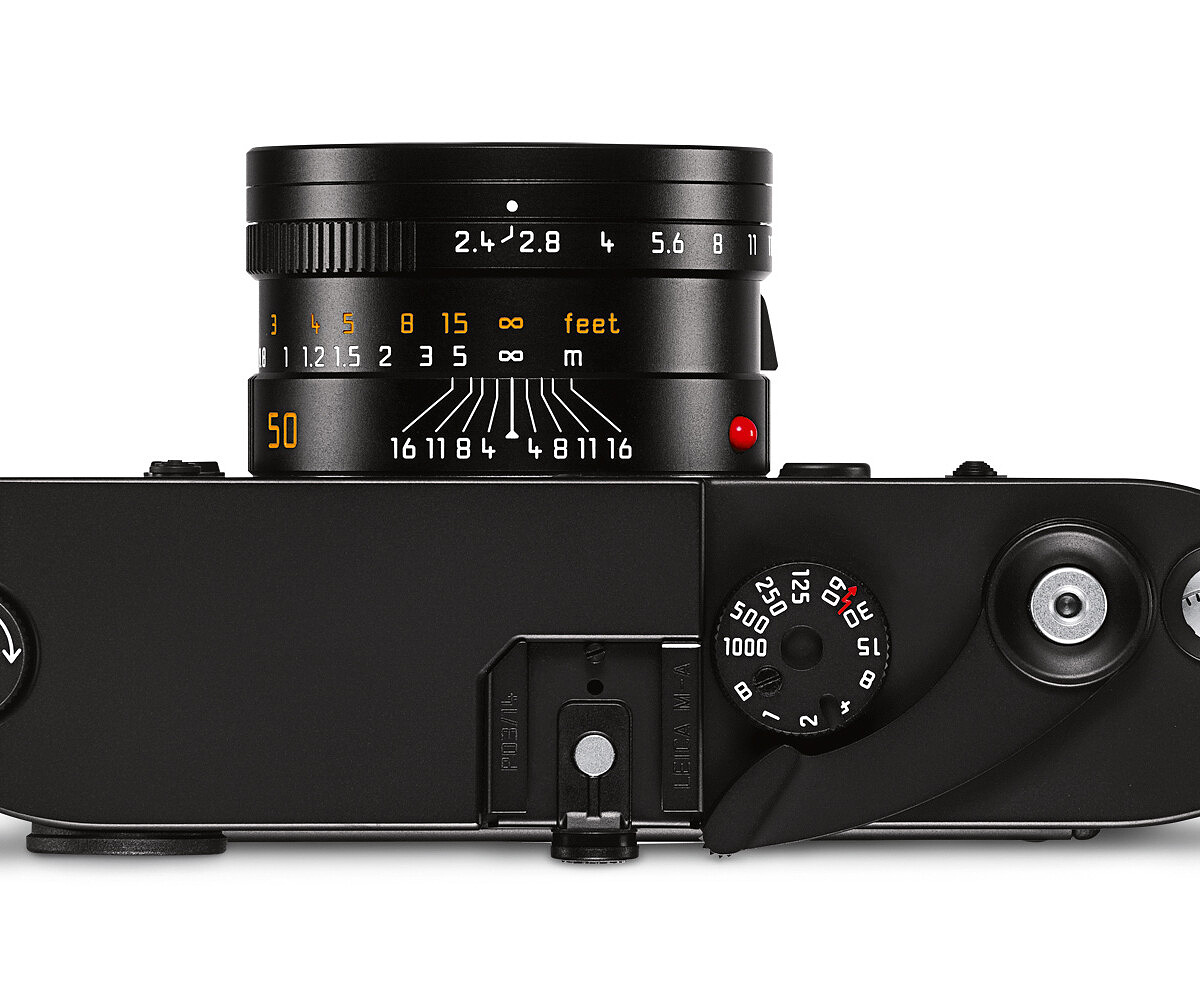 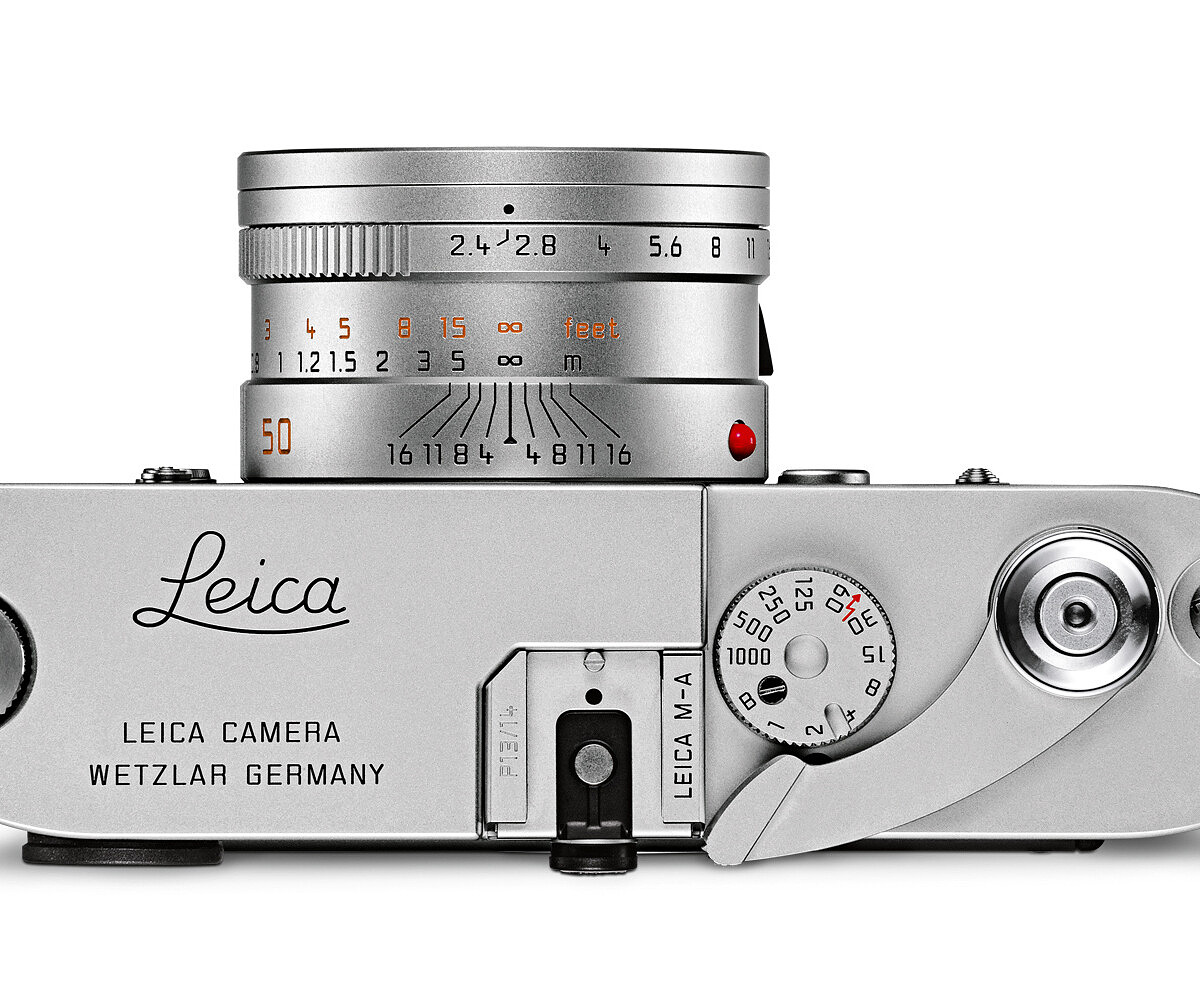 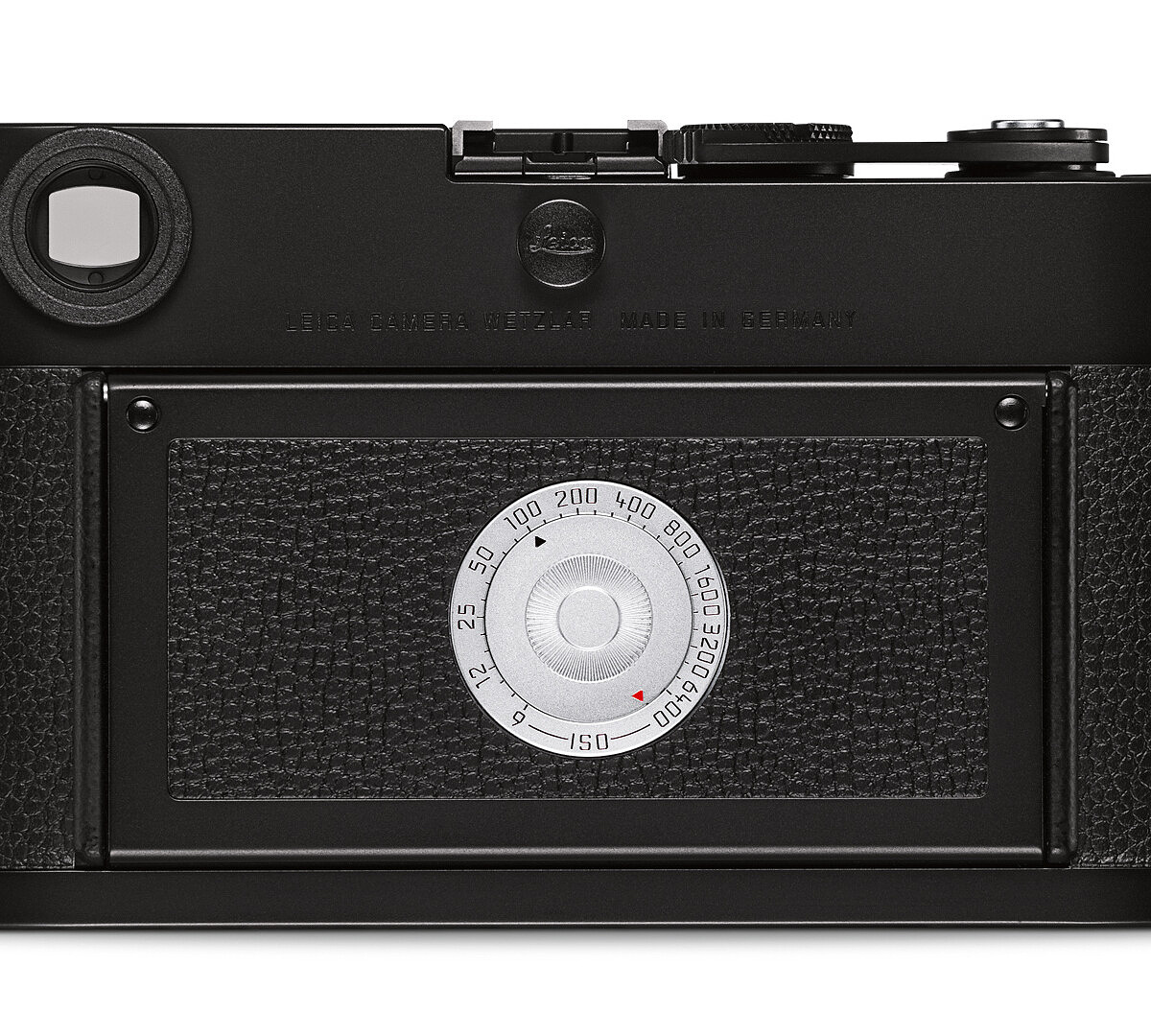 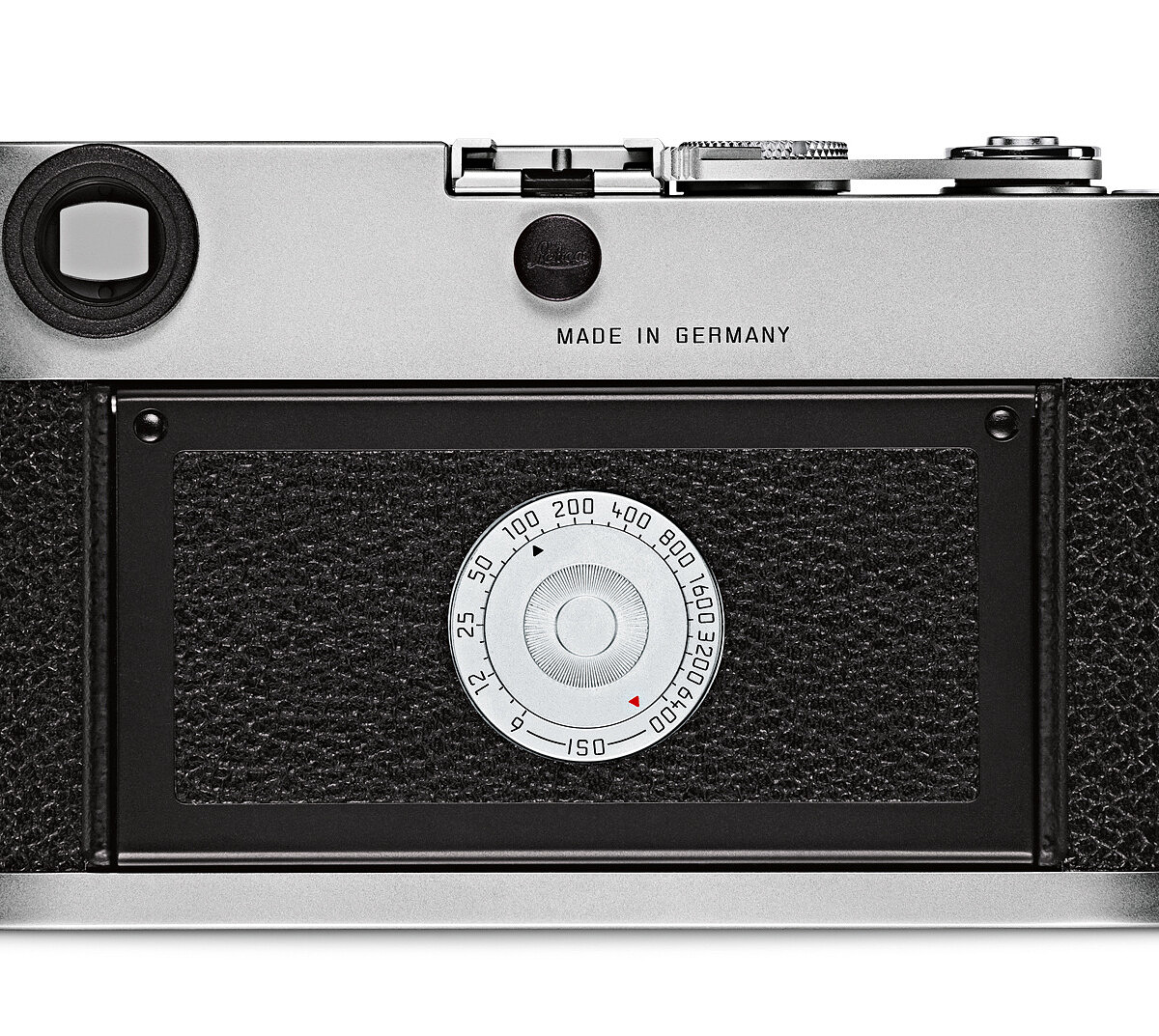