This shouldn't come as a surprise to anyone following the Leica SL System. At the SL launch event last October, the 50 Lux was teased as the third lens in the lineup, following the 24-90 and 90-280 zooms. Promising optical performance in the same league as the 50 APO for the M system, a lot of SL users, including myself, can't wait to get their hands on this bad boy. Lucky for me, I will probably see one tomorrow at Photokina. I'm hoping that maybe, just maybe, I will get a chance to throw the lens on my SL and grab some sample images.

Now that the lens is official, we've got some more tech specs to ogle over. The Leica Summilux-SL 50 mm f/1.4 ASPH imaging path features a total of 11 elements, of which two are aspherical and four are made from glasses with anomalous partial dispersion for the correction of chromatic aberrations. The lens doesn't hold the APO designation of the aforementioned 50 M lens, but according to Leica, the new 50 Lux SL “sets the next generation benchmark from the leaders in optical technology” and makes absolutely no compromises with regards to optical performance. Sounds to me like Leica is continuing their tradition of continually resetting the bar. As phenomenal as the two SL zooms are, already offering prime lens performance, I'm prepared to be blown away by the results of the 50 Lux SL. 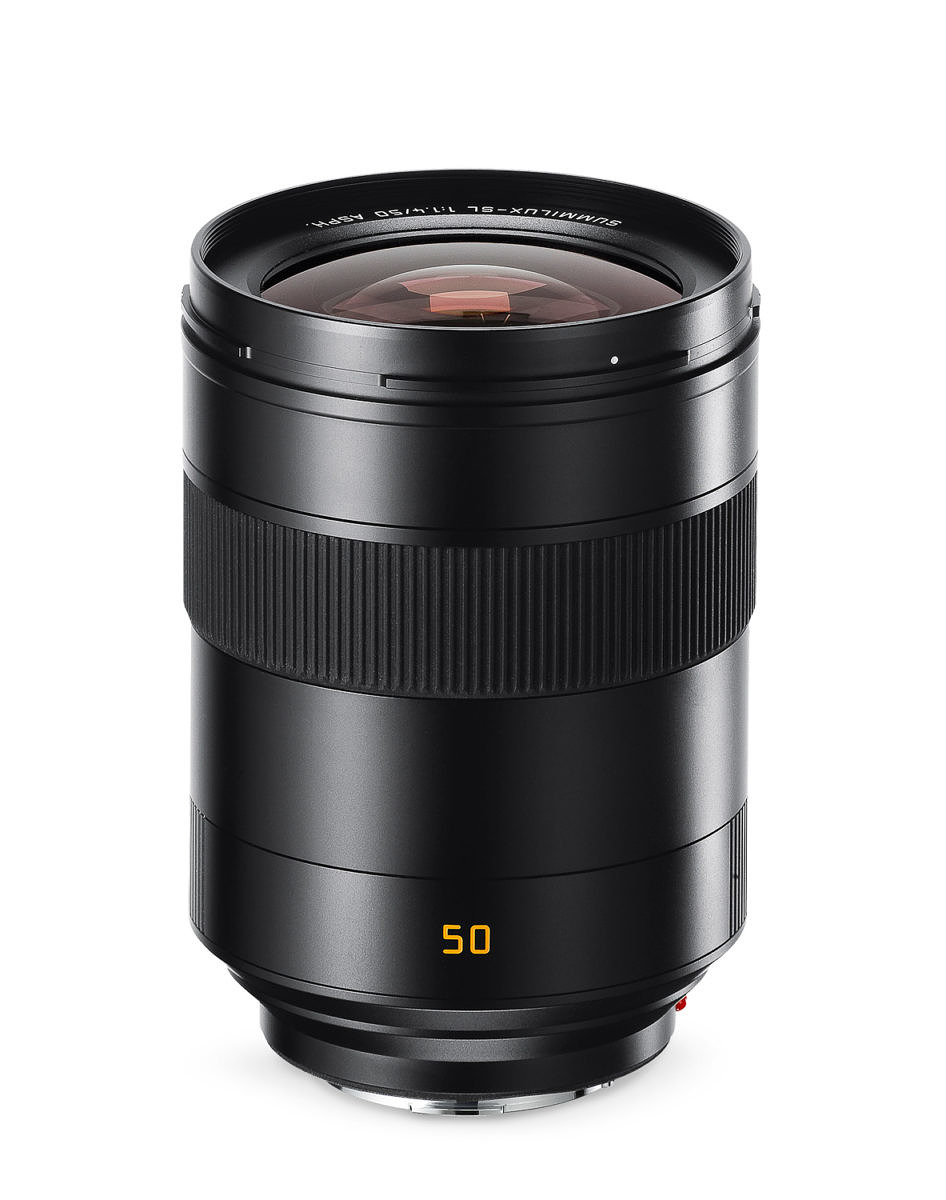 On the physical side, the 50 Lux is not compact by any measure. If you were hoping for a compact prime, look elsewhere. The focus here is optical performance and ruggedness. The new lens has an 82mm front diameter, the same as the 24-90 and 90-280, which is nice if sharing filters, lens caps, etc. Compare this to the manual 50 Summilux-R and the SL lens will seem massive by comparison. But, unlike its R lens counterpart, the new lens employs an internal focusing design, meaning the lens length never changes. And, like the rest of the SL system, is made of aluminum and offers full weather and dust sealing. A large plastic lens shade is also included, which I will 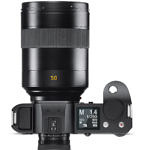 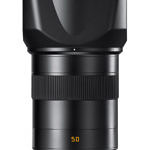 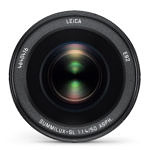 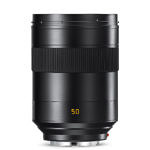