Today, Leica has released a new accessory for macro photographers – the ELPRO 52 Close Up Lens Set. Unlike the Leica Macro Adapter M introduced a few years back, which goes between the camera and lens, the ELPRO 52 threads onto the front of a wide variety of Leica lenses. The ELPRO 52 reduces the minimum focus distance and increases the reproduction ratio. As the name suggests, the ELPRO 52 features a native 52mm filter thread, although the included 49mm and 46mm adapters cover a large percentage of the compatible lenses. If you are looking to use the ELPRO 52 on a lens with another thread size, you'll need to source step-down rings separately. Within the Leica M lineup, that would primarily mean 39mm and 43mm. And of course, the ELPRO 52 will not work on lenses with filter  threads larger than 52mm, such as the Noctilux-M 50mm f/0.95 ASPH. 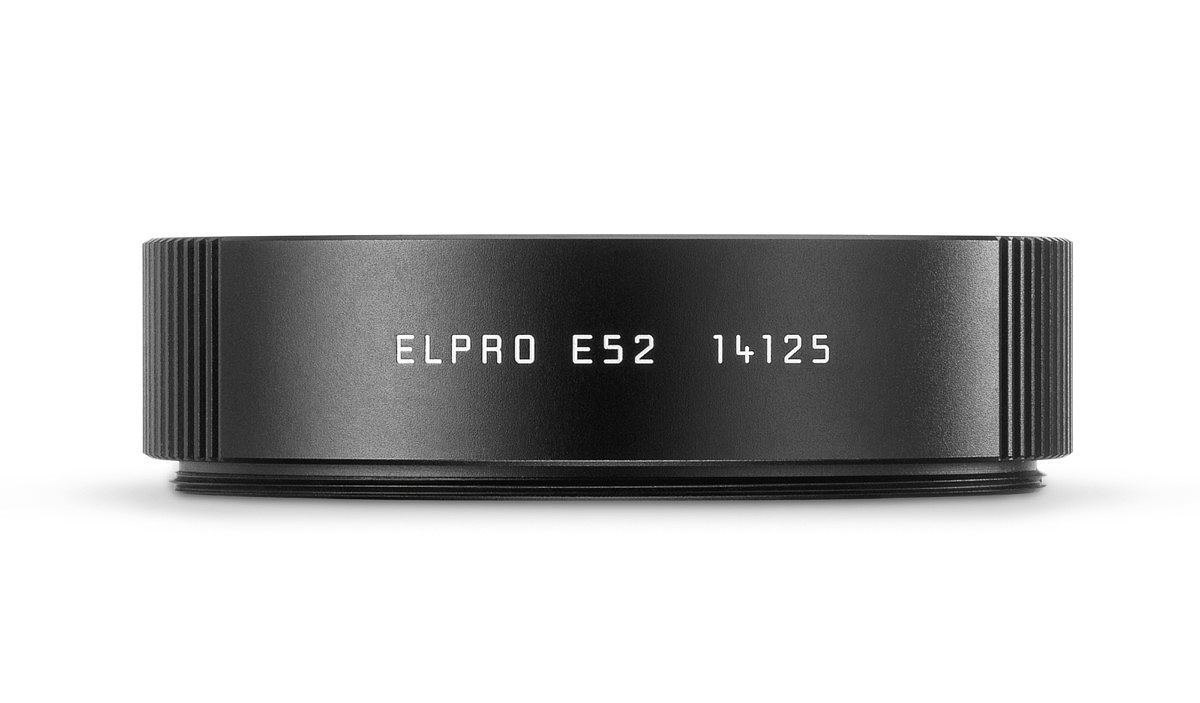 The official release notes, from Leica:

Leica Camera expands its portfolio of accessories with the introduction of the Leica ELPRO 52, a closeup lens attachment that extends the capabilities of Leica M and TL-lenses for macro photography. The compact and lightweight Leica ELPRO 52 is easily transported, quick to set up and easy to use on any compatible lens.

The close-up lens will natively fit all 52 mm filter threads, and is supplied with two stepping ring adapters for 46 and 49mm sizes. This packaged combination of the native 52 mm size plus stepping rings allows the ELPRO 52 to be mounted on more than 20 different Leica M and TL-Lenses. The set comes packaged in a leather case. Other stepping rings can be purchased separately to adapt the ELPRO 52 to lenses smaller than 46mm, though they must be purchased from other suppliers and at the user’s discretion.

Leica also has provided a comprehensive chart that breaks down the compatible lenses along with the change in both minimum focus distance and reproduction ratio: 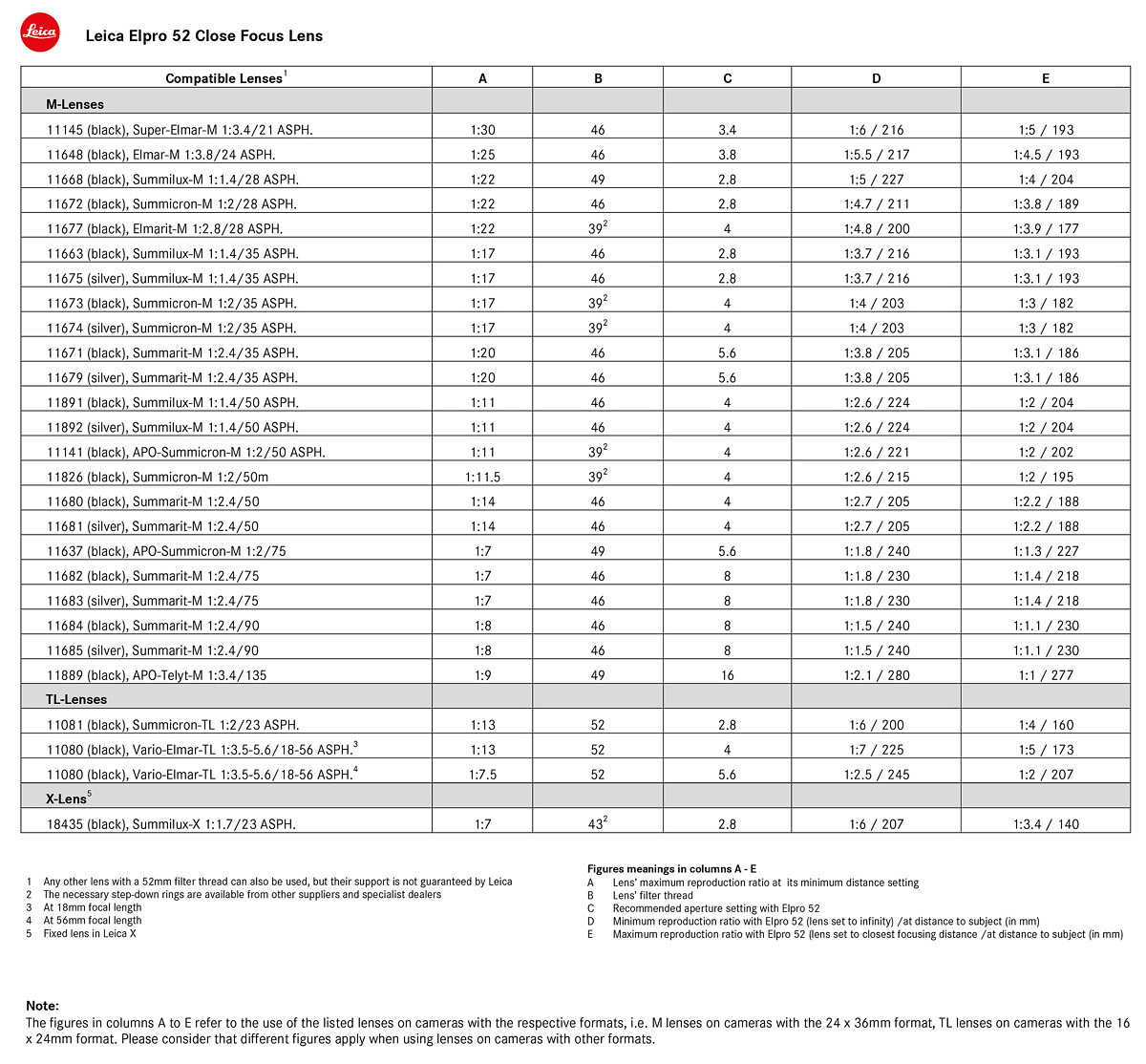 It is interesting to see that even the venerable X (Typ 113) is on the chart, along with a few TL-system lenses. While I don't see the D-LUX (Typ 109) on this list, I am curious to see how that might work as it has a 43mm filter thread. So does the  X Vario (Typ 107), which despite not being on Leica's list above, was used for some of Leica's sample images! And of course, let's not forget what may be the biggest omission of all on this list – the Leica Q (Typ 116). Given that the Q already has a macro function which gets you as close as 17cm, I will be curious to see how much closer we can get with the ELPRO 52.  I can also imagine having fun with the ELPRO 52 on vintage M glass – combined with an SL, the possibilities are nearly endless.

The Leica ELPRO E52 Close-Up Lens Set is priced at $395 and is expected to ship shortly. You can place your pre-order at Leica Store Miami using the button below:

Leica has provided a variety of sample images as well to show what the new ELPRO 52 can do: 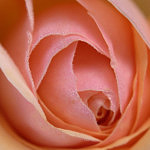 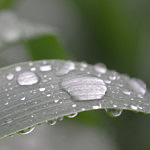 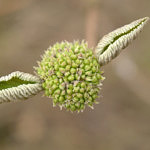 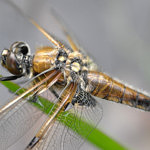 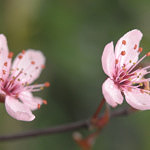 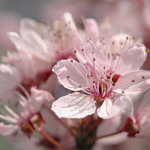 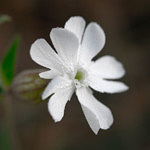 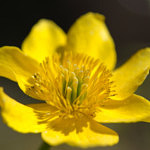