Today, Leica Camera has announced a new firmware version for the Leica M and M-P (Typ 240) cameras: firmware version 2.0.2.5. The new firmware adds a major (and incredibly useful) new feature that gives users of the SF 26 flash precise control over the output via a Flash Exposure Compensation adjustment in the menu. The official statement, from Leica:

You can see what the new flash adjustment setting looks like below: 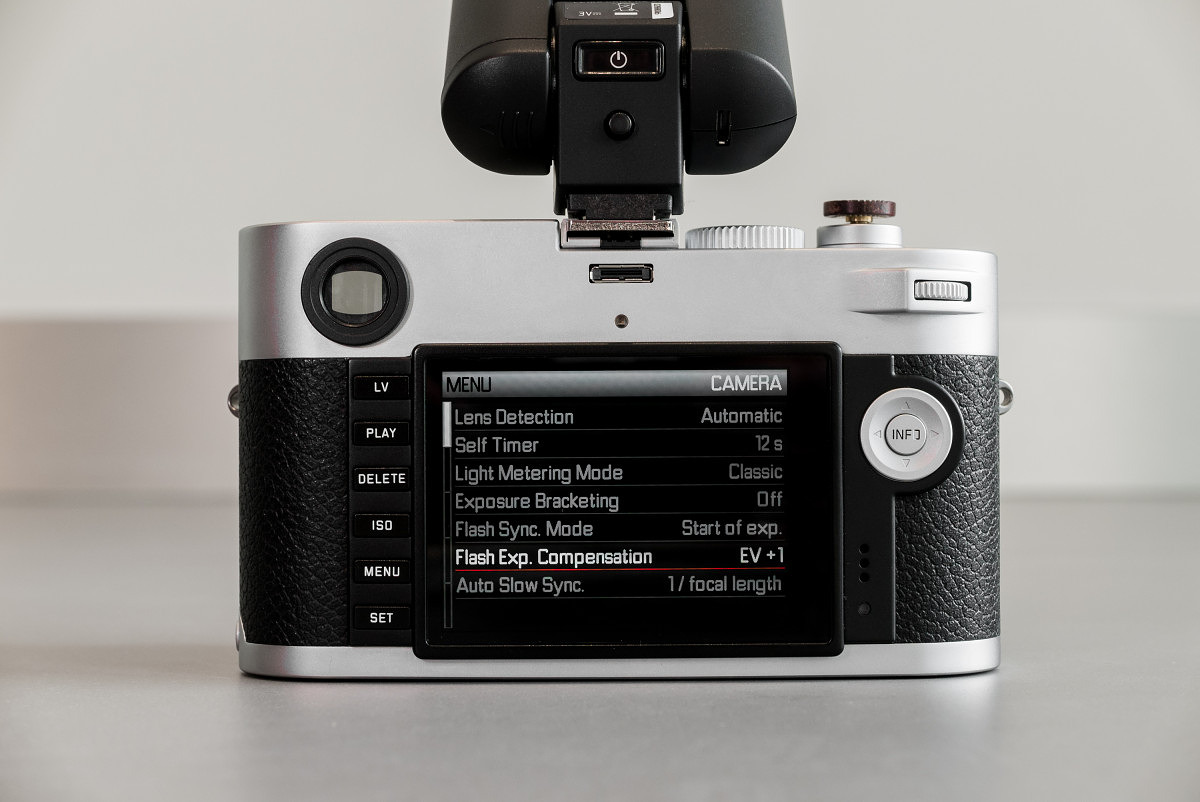 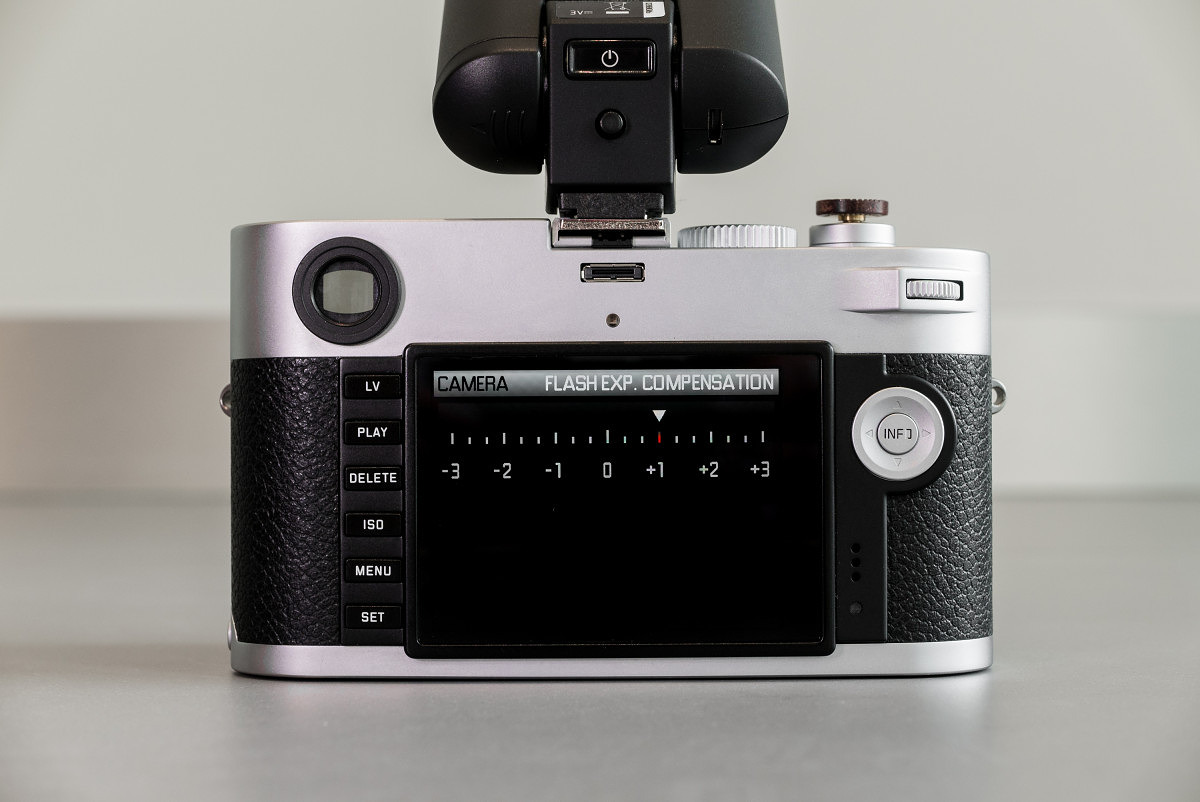 The new firmware can be downloaded from Leica's website here: M Firmware Version 2.0.2.5.