Today, Leica Camera has released new firmware for most of its current digital M lineup. The firmware fixes a number of bugs and improves operational stability of the M (Typ 240), M-P (Typ 240), M (Typ 262) and M Monochrom (Typ 246).

Among the numerous improvements, one stands out: the removal of the infamous “Check Battery Age” message that many users were seeing on their cameras, despite perfectly functioning batteries. The new firmware also improves operation during continuous shooting,  allows the use of SD cards up to 512GB, and more. Links to the firmware are below: 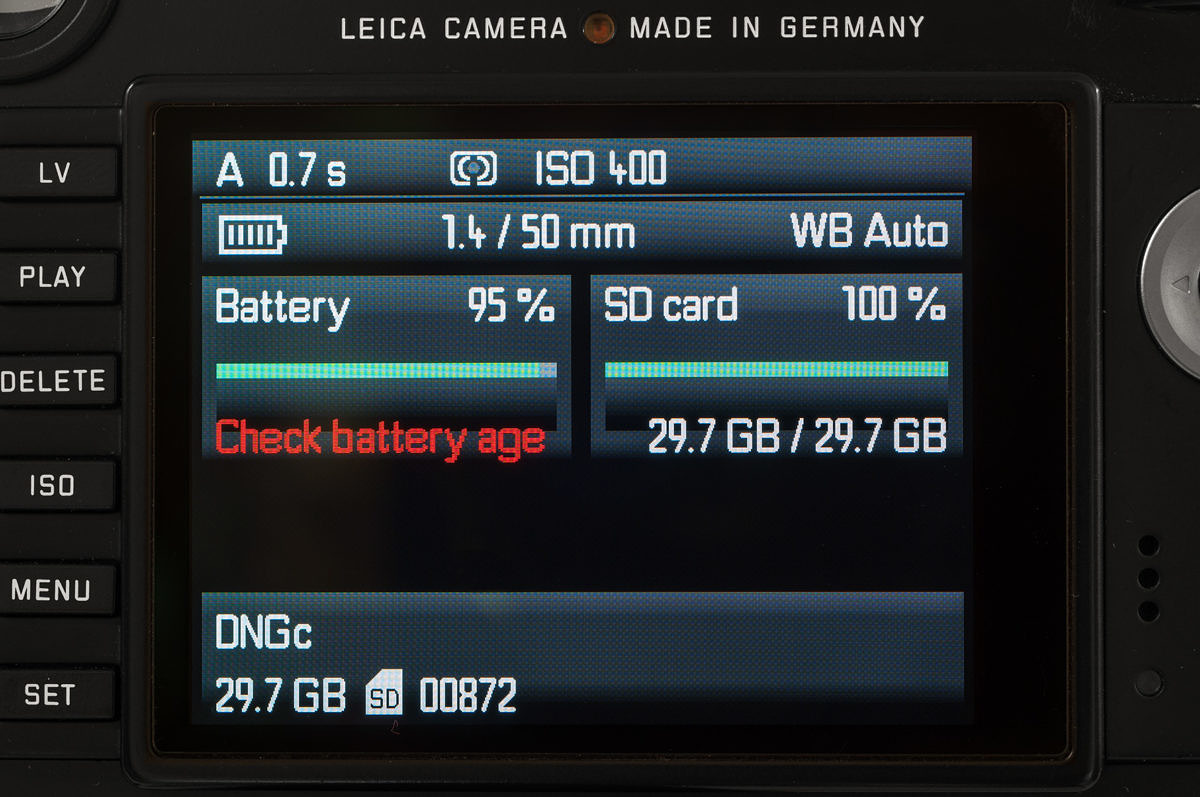 The new firmware update removes the deceptive “Check battery age” message as it did not correlate with actual battery life.

And the following bug fixes:

To update the firmware of your camera, please following these instructions: