Today, Leica has announced the M10-R, a new addition to the M10 lineup. Featuring a 40 megapixel CMOS sensor, the digital rangefinder carries forward the features and solid ergonomics of the current top-of-the-line M10-P, while increasing the pixel count by 70%.

Back in January of this year, Leica unveiled the M10 Monochrom, which showcased an all-new 40 megapixel sensor. This was a sizable jump from previous M cameras, which have featured 24 megapixels since the M (Typ 240) was released in 2012, eight years ago. And now, the M10-R gets the same treatment, also making the move up to 40 megapixels, but this time in a color version.

Conventional wisdom in digital photography has held that as you increase sensor resolution and make the pixels smaller, dynamic range and high ISO performance suffer. Yet the jump in pixel density hasn’t impacted low light performance or dynamic range on the M10-R. Rather, due to a new, exclusive sensor architecture, per-pixel light sensitivity has been enhanced, resulting in an improvement to dynamic range and high ISO performance of around one full stop versus the M10 and M10-P. Here's an example of the impressive dynamic range. First, the original shot, underexposed to retain highlight detail in the bright sky.

This second image is the same file as the first, after processing in Adobe Lightroom. The highlights have been pulled down to enhance cloud detail while the dark foreground has been lightened to open up all the shadow information.

Also helping out is a dual gain architecture, similar to what Leica implemented in the recently released S3 medium format camera. And all this isn’t just speculation, as we’ve seen the sensor already make its debut in a black and white version with the M10 Monochrom. Here's a shot at ISO 25,000, taken under artificial lighting and retaining an incredible amount of detail even at this setting.

Instead of four minutes as on the M10 and M10-P, the M10-R now allows for up to 16-minute time exposures at ISO 100. Keep in mind that times will get shorter as ISO increases. Also note that long exposure noise reduction is mandatory for quality requirements, so a 16-minute exposure will take a total of 32 minutes. The reward will be images like this one, taken at the full 16 minute duration.

The M10-R maintains the same physical dimensions and button layout as all other M10 models. This consistency makes shifting between multiple bodies a breeze and, perhaps more importantly, allows for cross-compatibility of all accessories. The M10-R uses the same Visoflex 020 EVF, the same rechargeable BP-SCL5 Lithium Ion battery, the same Thumb Support, same Hand Grip, etc. So, if you plan to upgrade your M10 or M10-P to the M10-R, make sure to hold onto all your extras to use with the new camera.

The M10-P brought about three significant changes from the standard M10: the ultra-quiet mechanical shutter, a built-in level gauge and touchscreen functionality. The shutter was a revelation. It’s almost hard to believe how much quieter it is than the already subtle M10 shutter. A horizon level comes in super handy for landscape and architecture. And the touchscreen makes reviewing and scrolling around zoomed-in images that much more intuitive. These features are now standard in the M10-R as well as the M10 Monochrom.

So, why is this camera an M10-R and not an M11? Well, Leica felt that the M11 moniker simply wasn’t justified. The underlying platform, from the camera body to the rear LCD screen to the shutter mechanism, is identical to the M10-P. Really, just the sensor has been changed out. So, Leica opted to name the camera as the M10-R, with the ‘R' in the name denoting Resolution. And this matches up nicely with the M10 Monochrom. One for color, one for black and white, both at 40 megapixels.

Some have wondered why Leica released the M10 Monochrom black and white version before the color M10-R if they share the same underlying sensor? Hasn’t this worked the other way around in the past for the original M9 Monochrom and then later for the M Monochrom (Typ 246)? Well, yes it has. But in this case, Leica started the R&D for both cameras simultaneously. And due to the lack of a color filter array, the development process went a bit quicker for the Monochrom. Rather than holding up both cameras to be launched at the same time, they released the M10 Monochrom first and continued refining the M10-R. Now, the color version is ready for prime time and the lineup is complete.

Overall, the M10-R looks extremely promising. Built around the same proven platform as the M10-P and M10 Monochrom, the M10-R takes its place as the new flagship of the M lineup. The M10 and M10-P are outstanding cameras. The M10-R merely builds upon their legacy as classic M design meets the latest in sensor technology. The resolution bump is a welcome addition and the fact that we’re getting 70% more pixels without sacrificing low light performance or dynamic range seems a win-win proposition all around.

Initial deliveries of the Leica M10-R will start within the next week for a price of $8,295 for either Black Chrome or Silver Chrome finish. As with any major Leica camera launch, supply will be extremely limited for a number of months. If you are interested in ordering the M10-R, you can do so at Leica Store Miami by clicking the button below, calling 305-921-4433 or sending an email to info@leicastoremiami.com. If you are interested in trading in any other Leica equipment towards the purchase of the M10-R, you can note it during the pre-order process.

Here are some sample images from the Leica M10-R taken by UK-based photographer, Huw John, Cardiff. Definitely some nice color and tone. Be sure to click on the thumbnails for the full view. 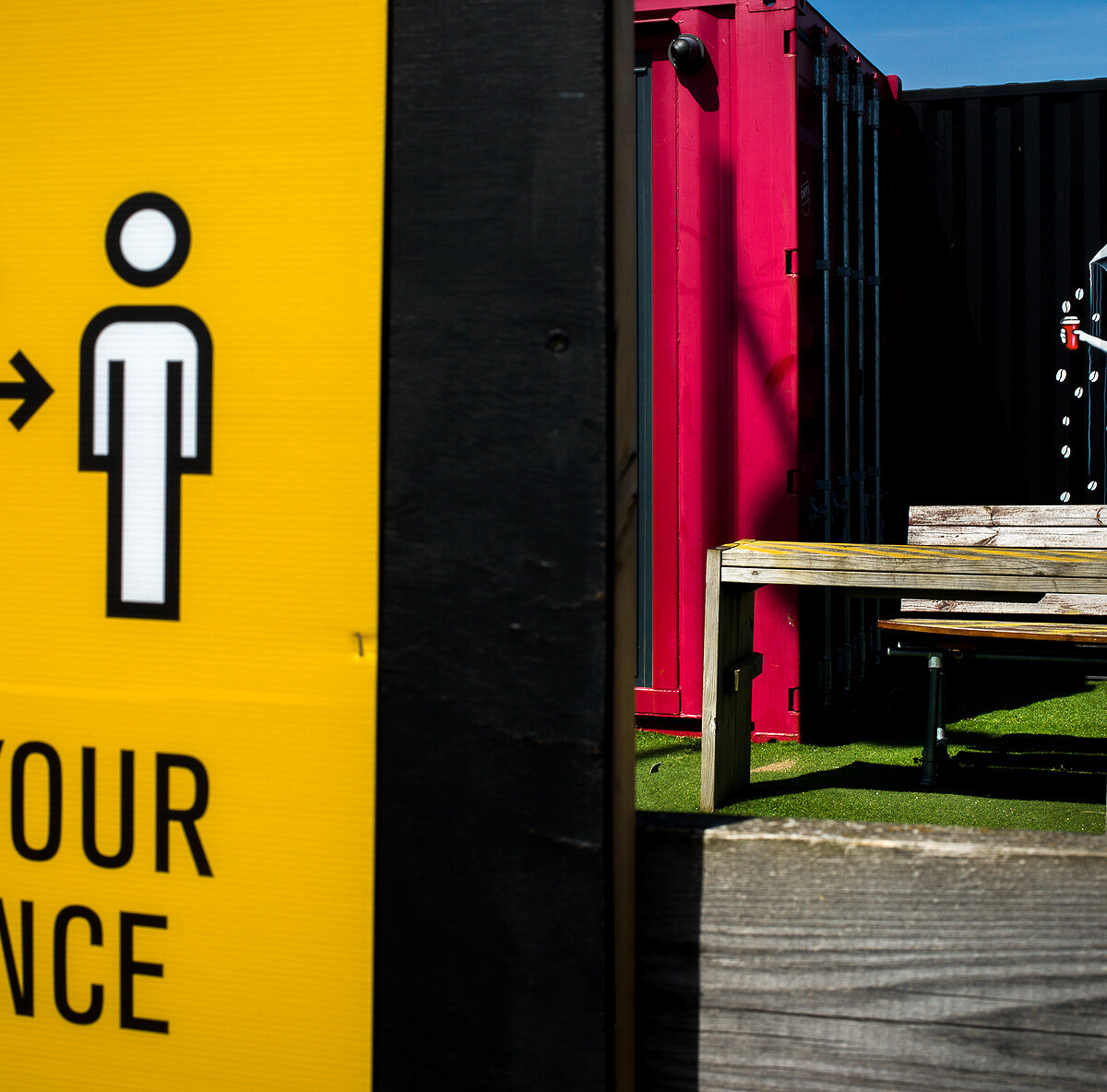 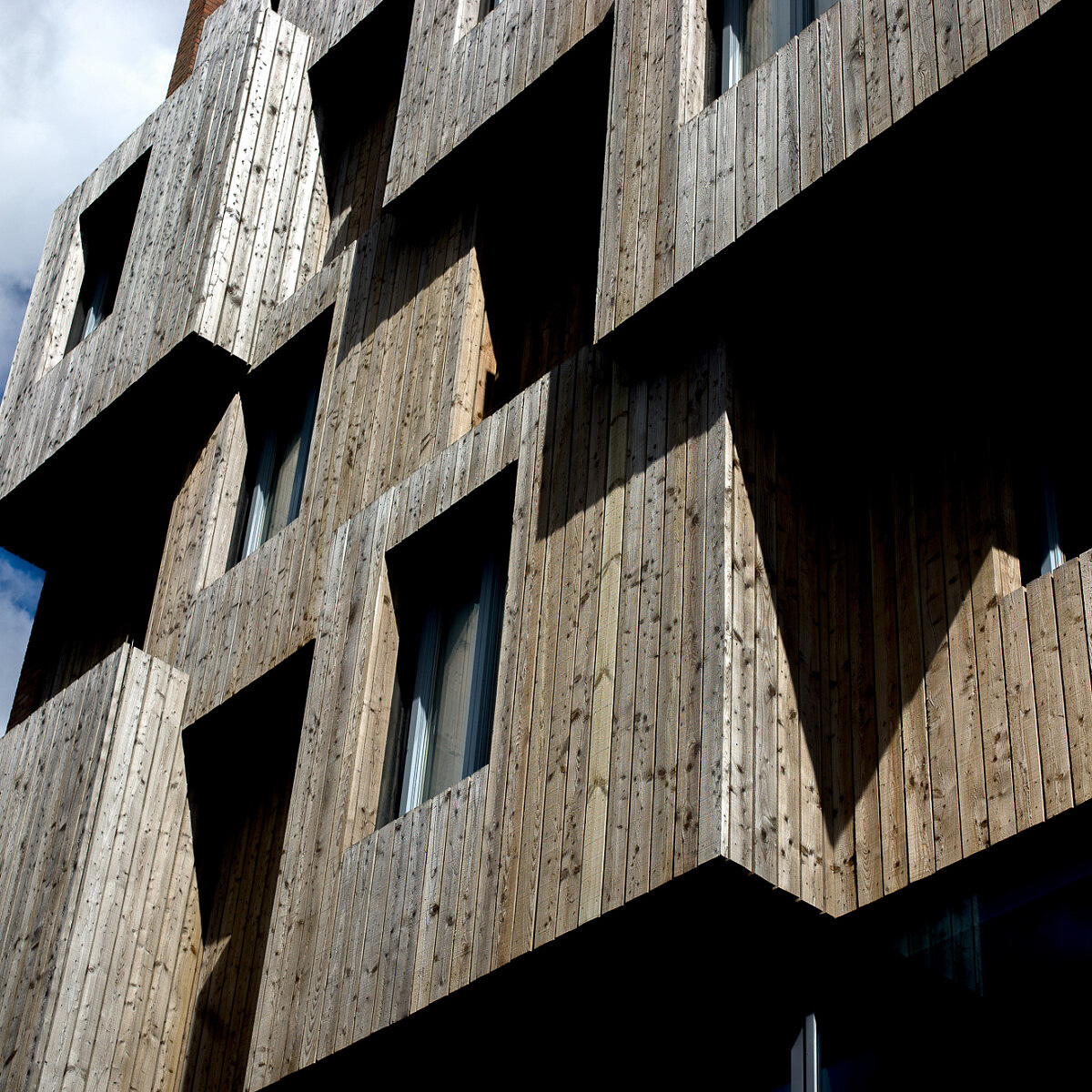 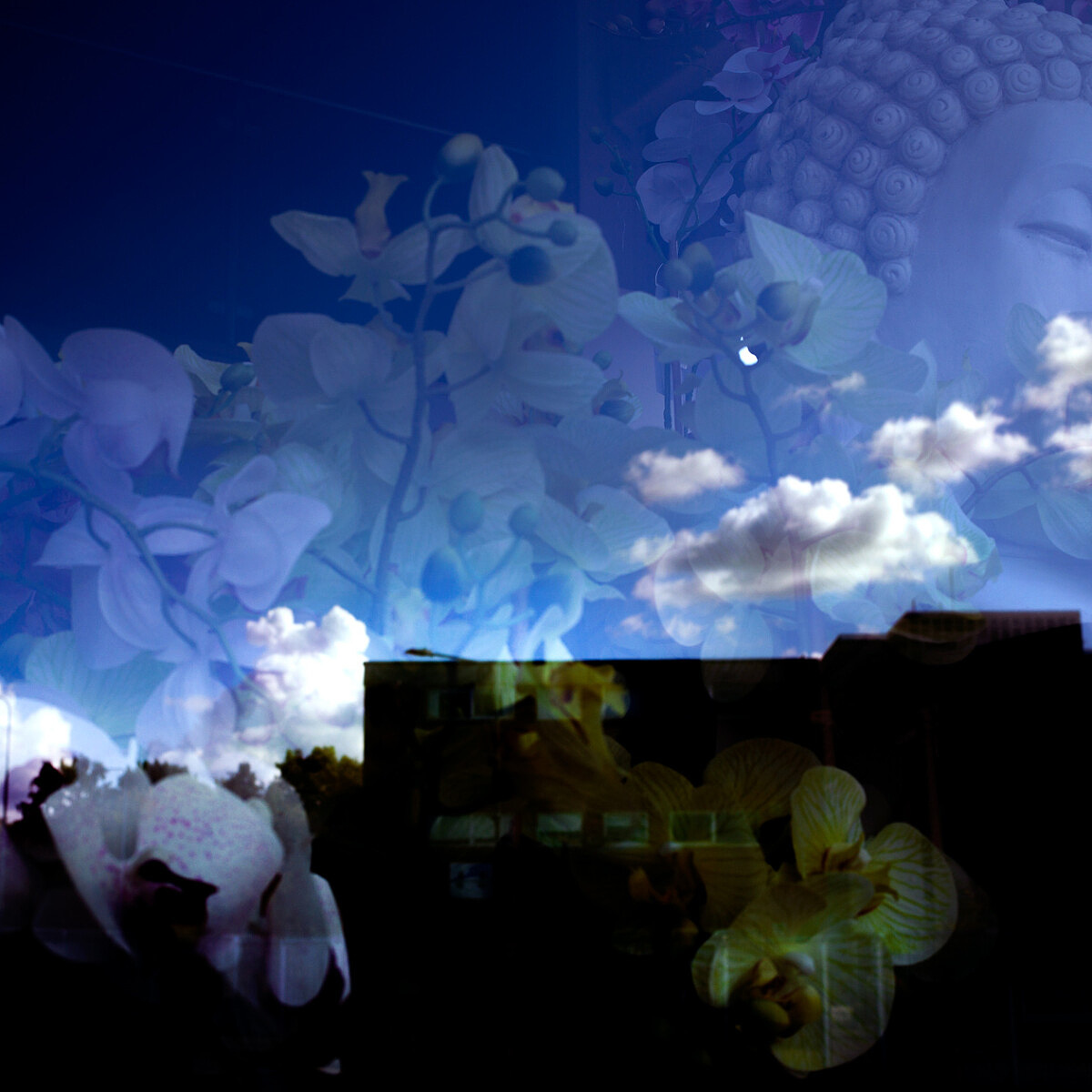 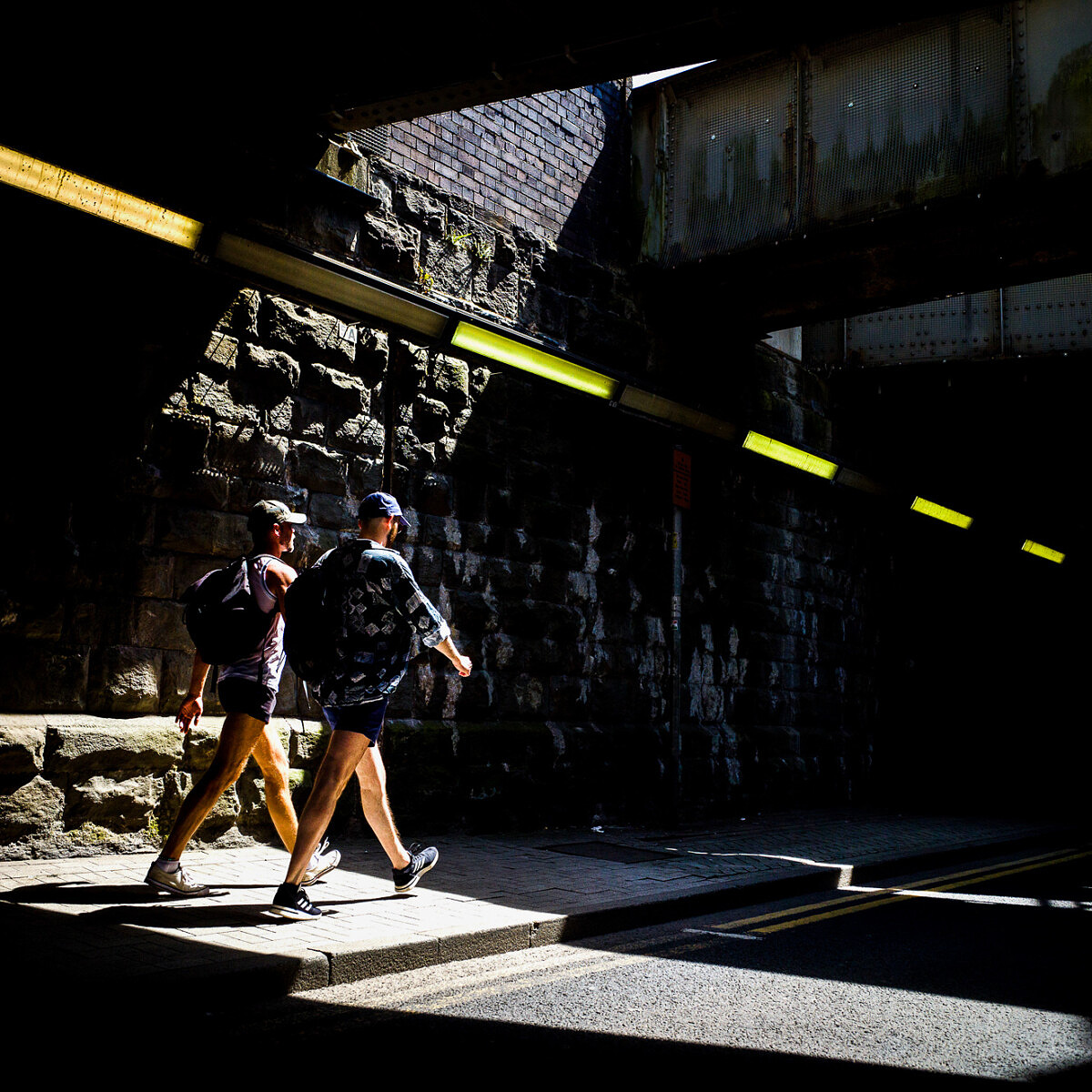 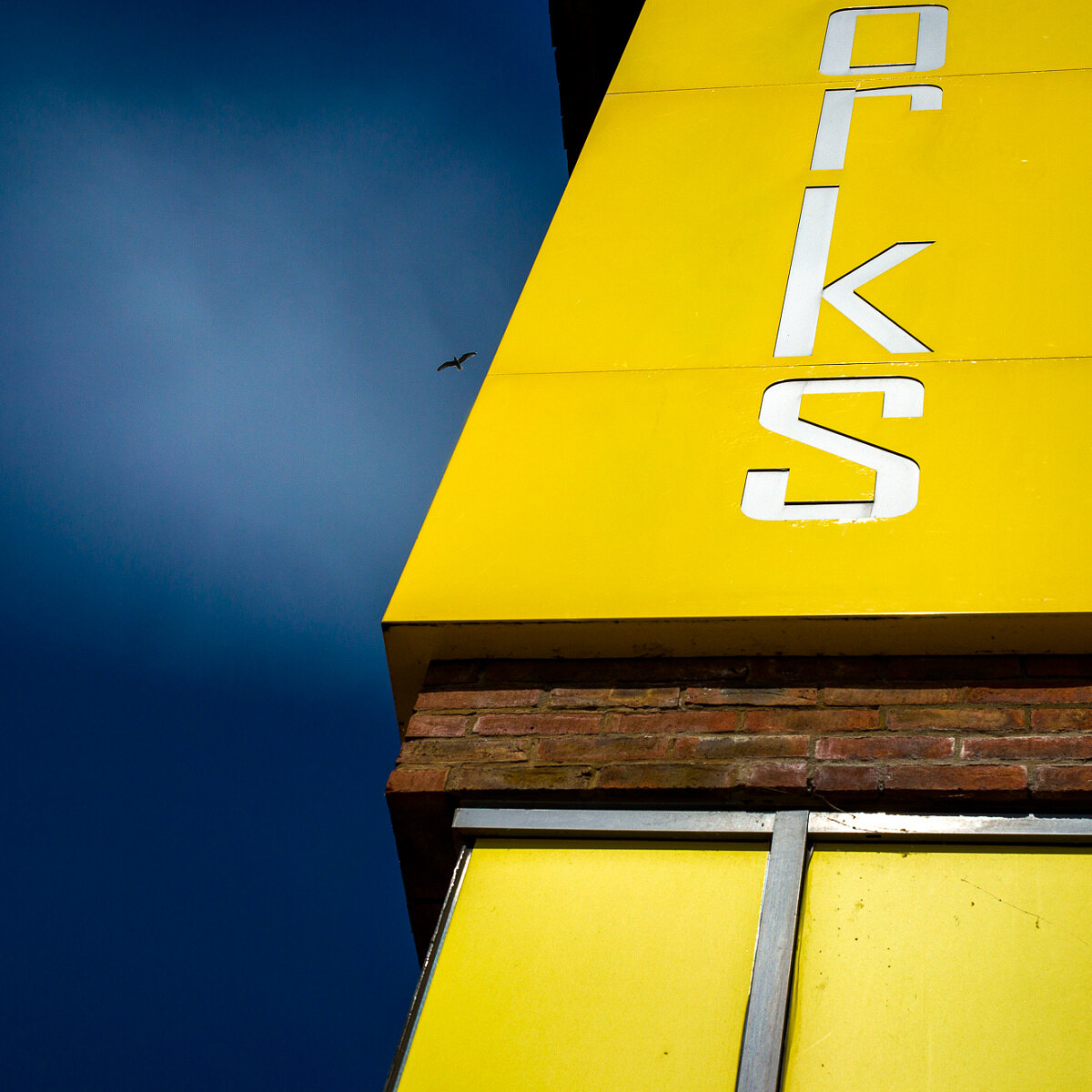 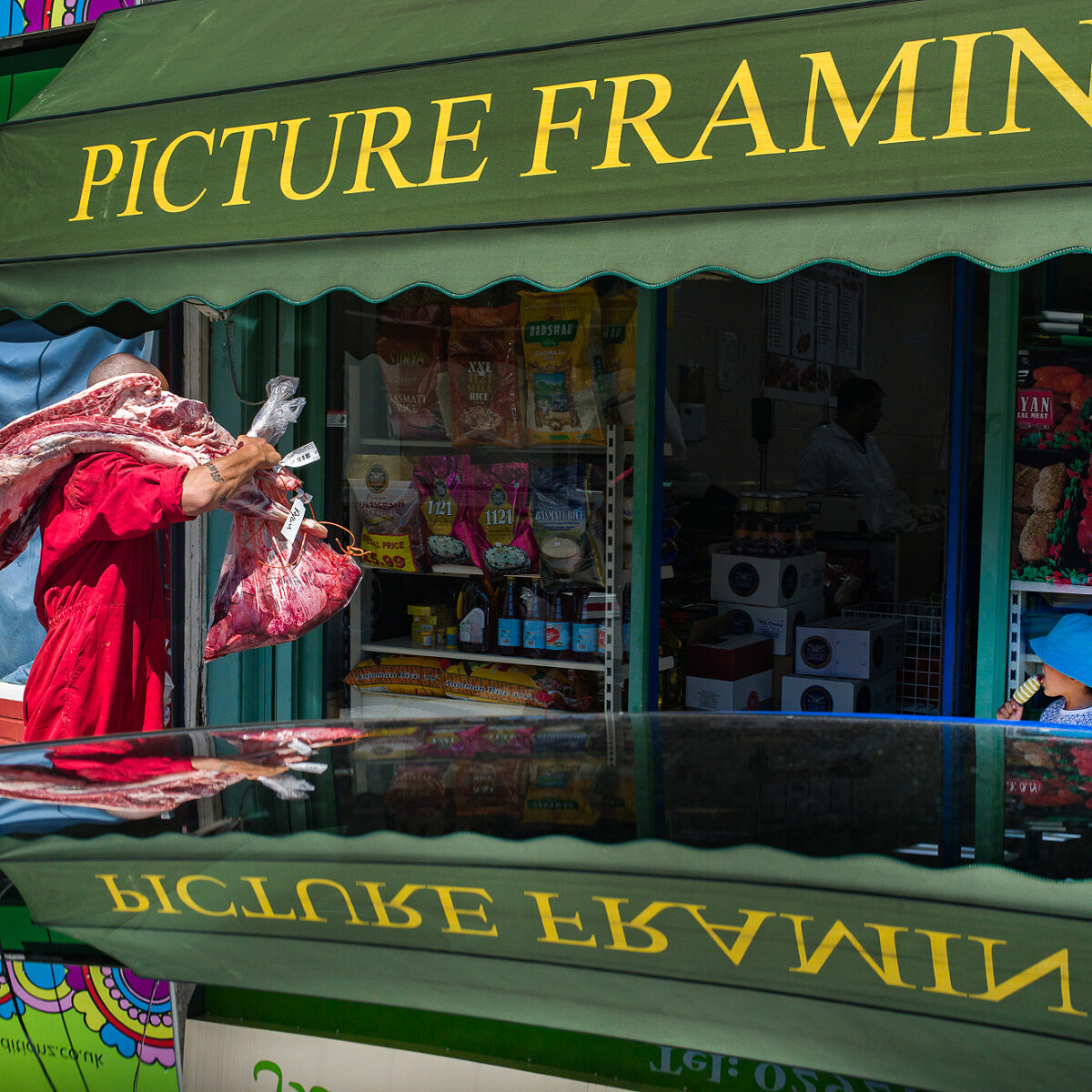 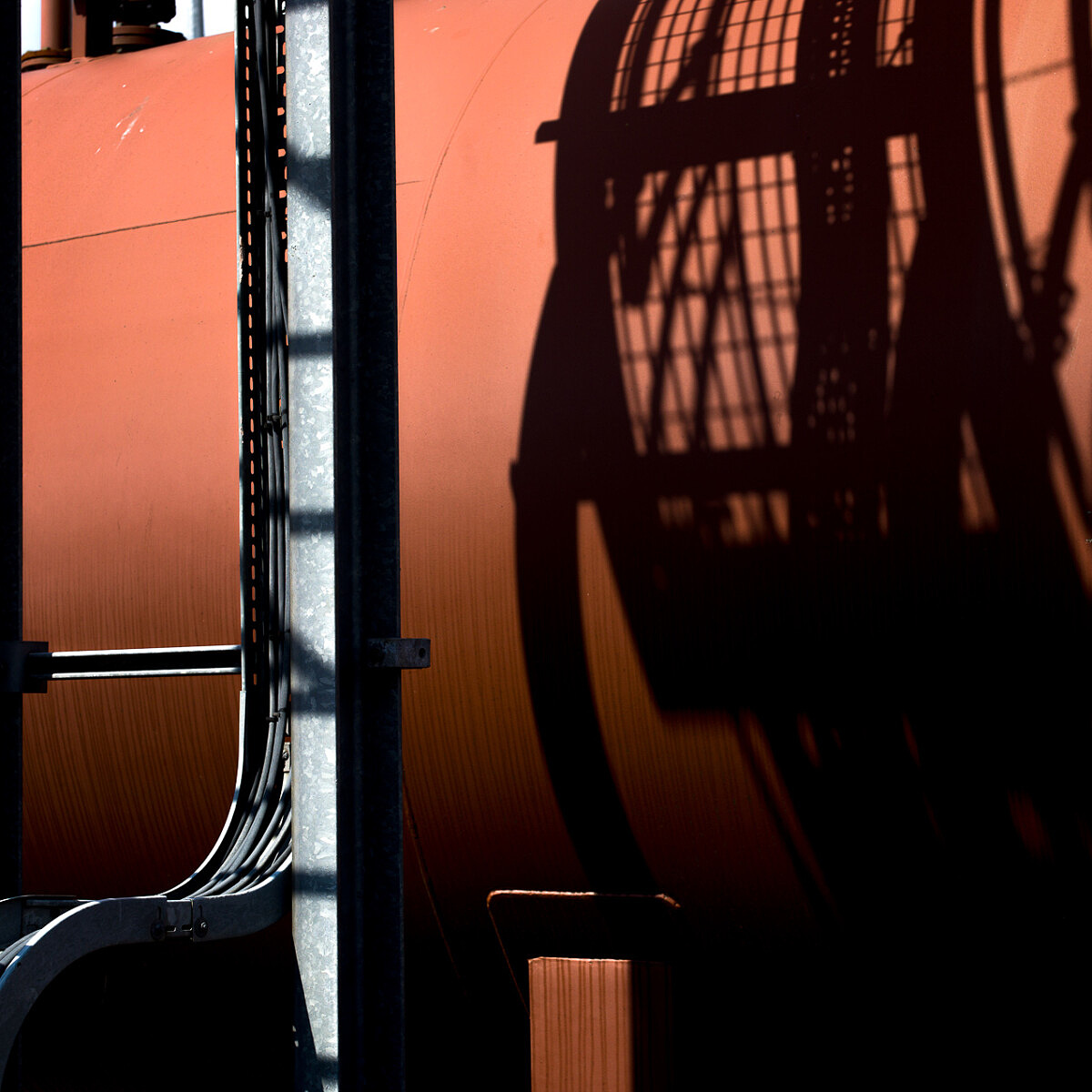 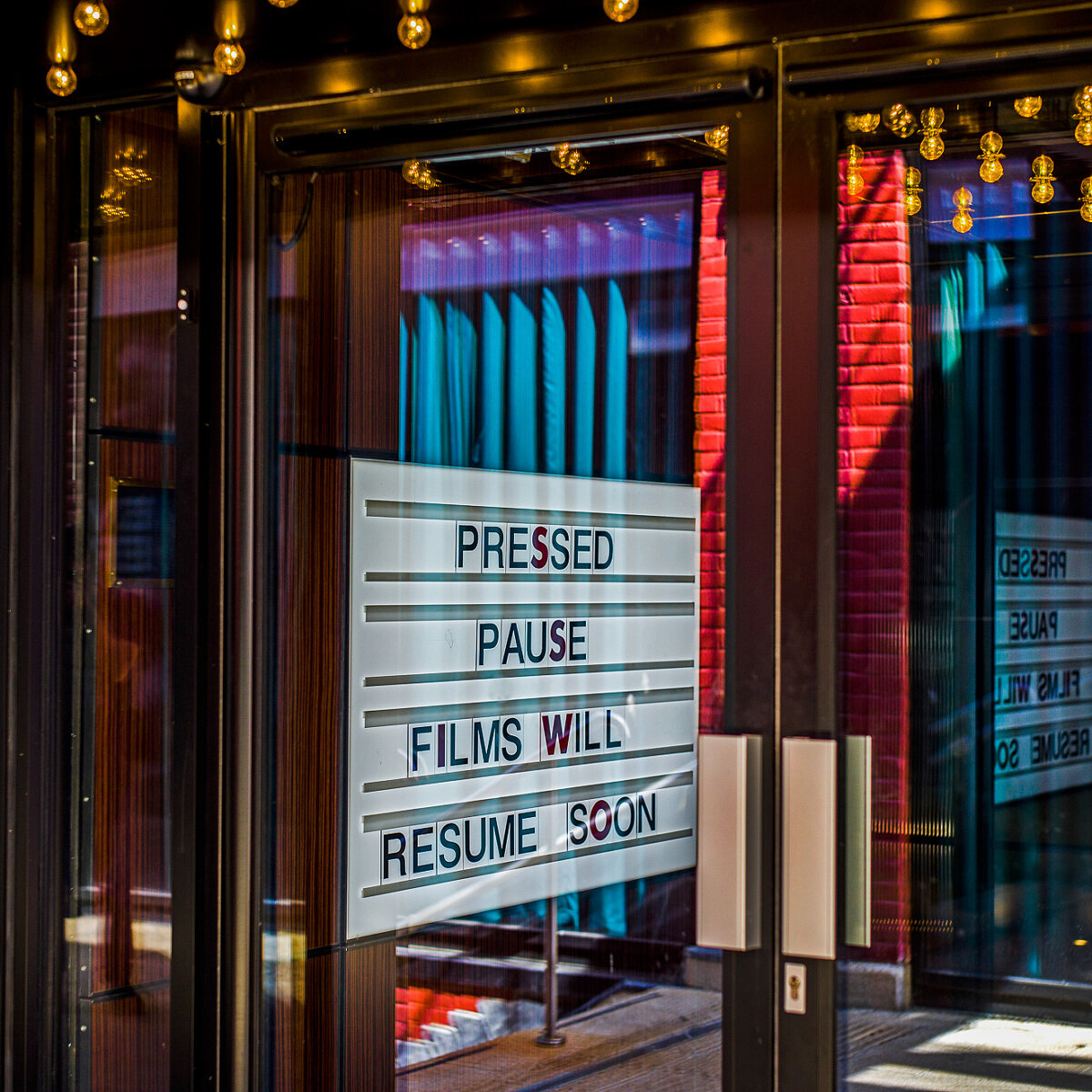 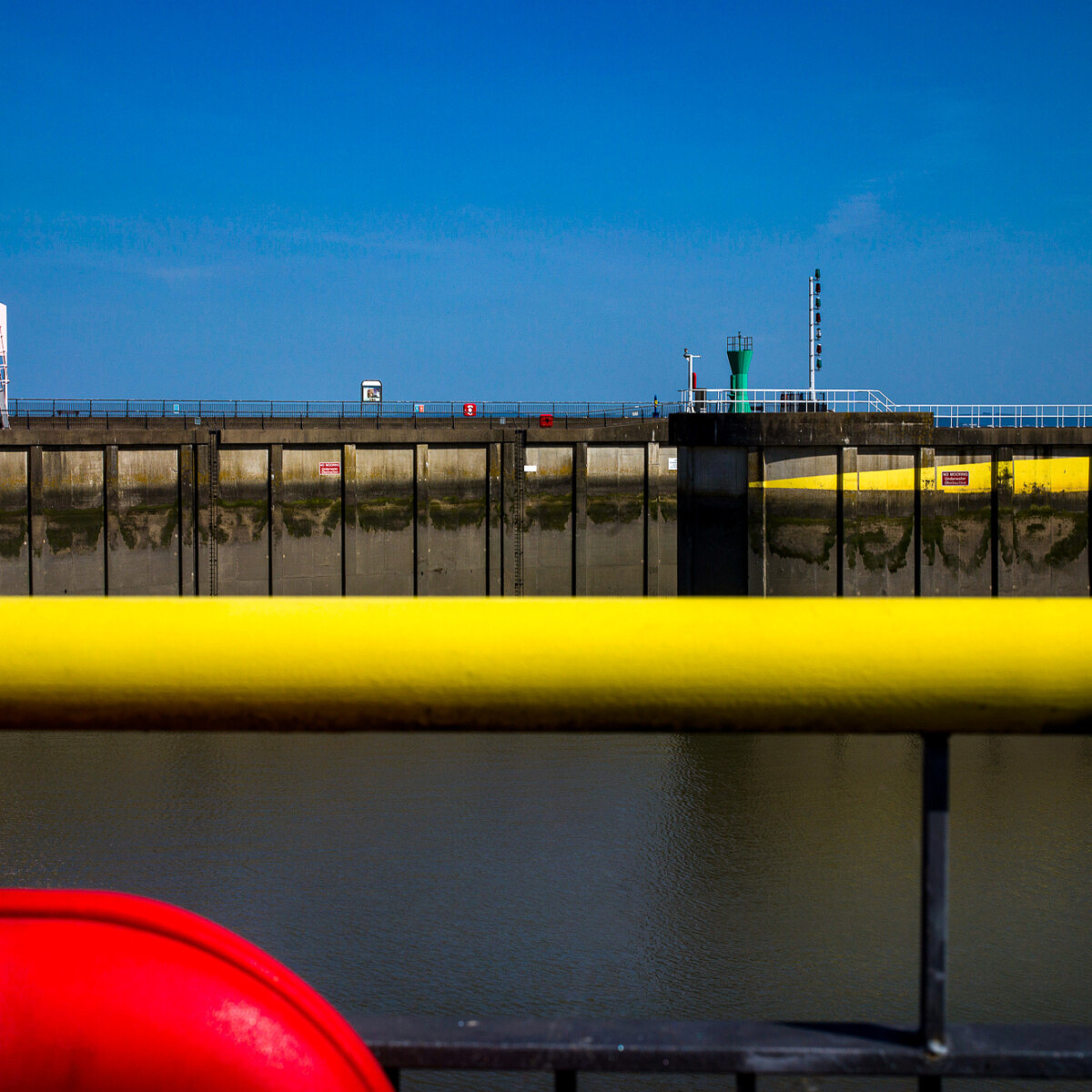 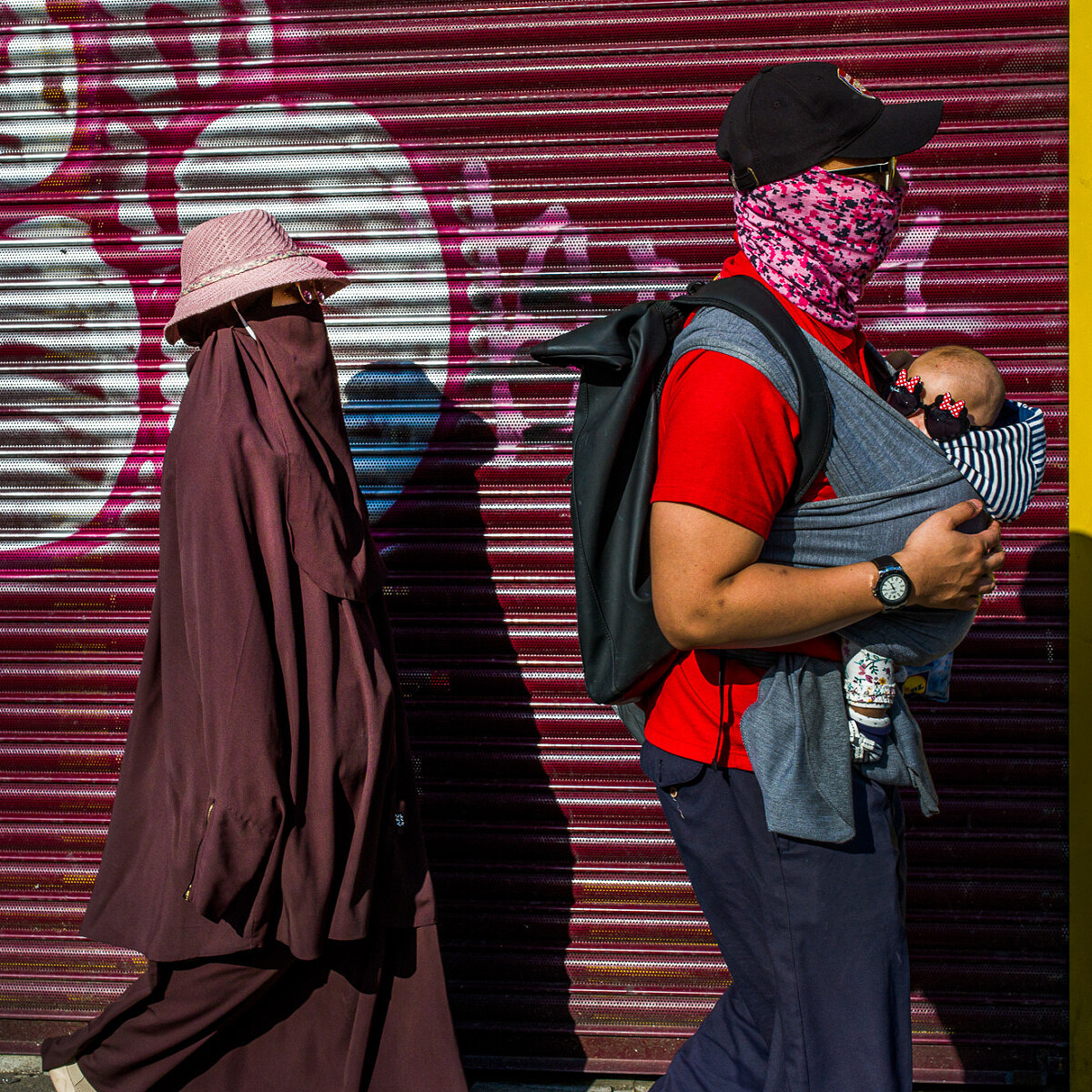 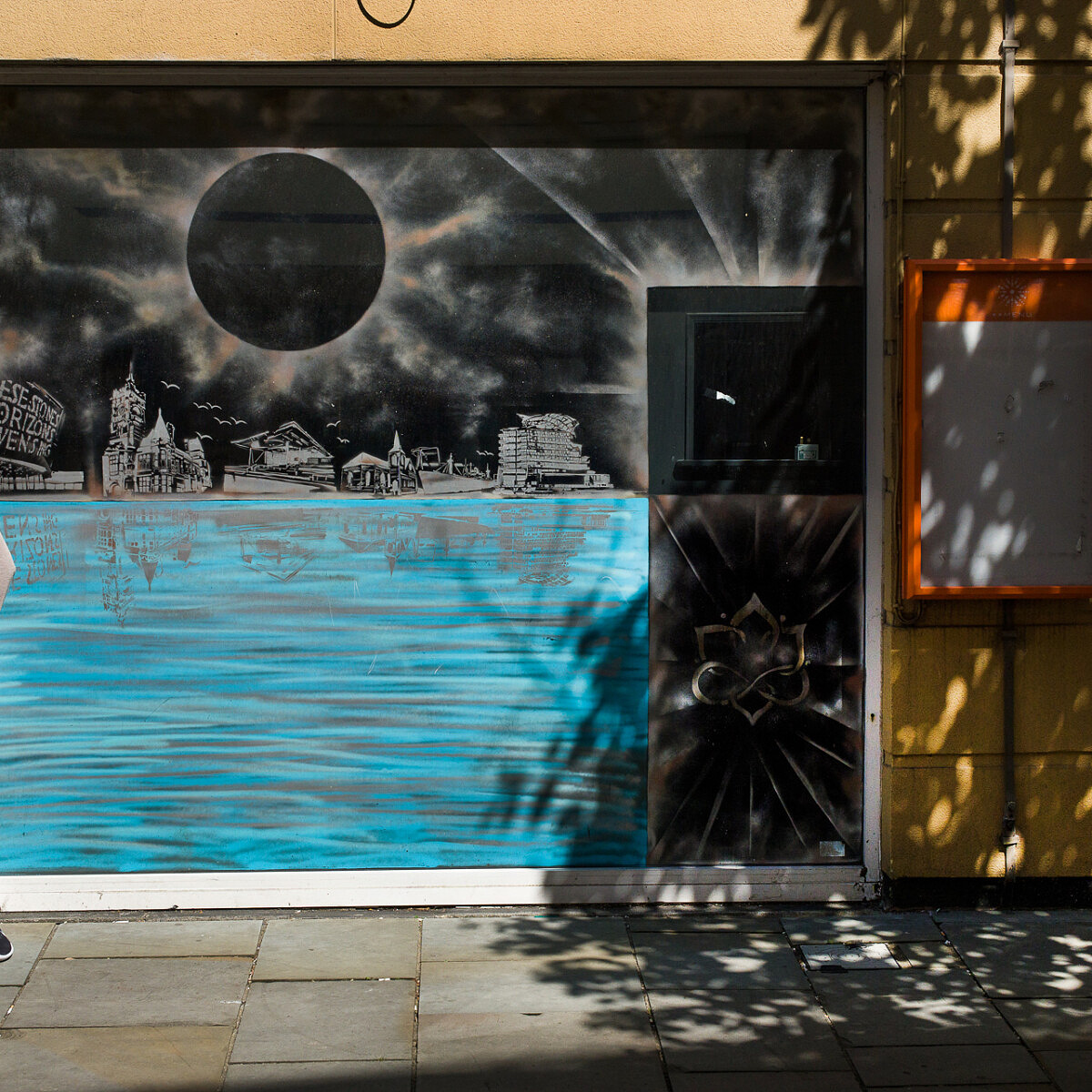 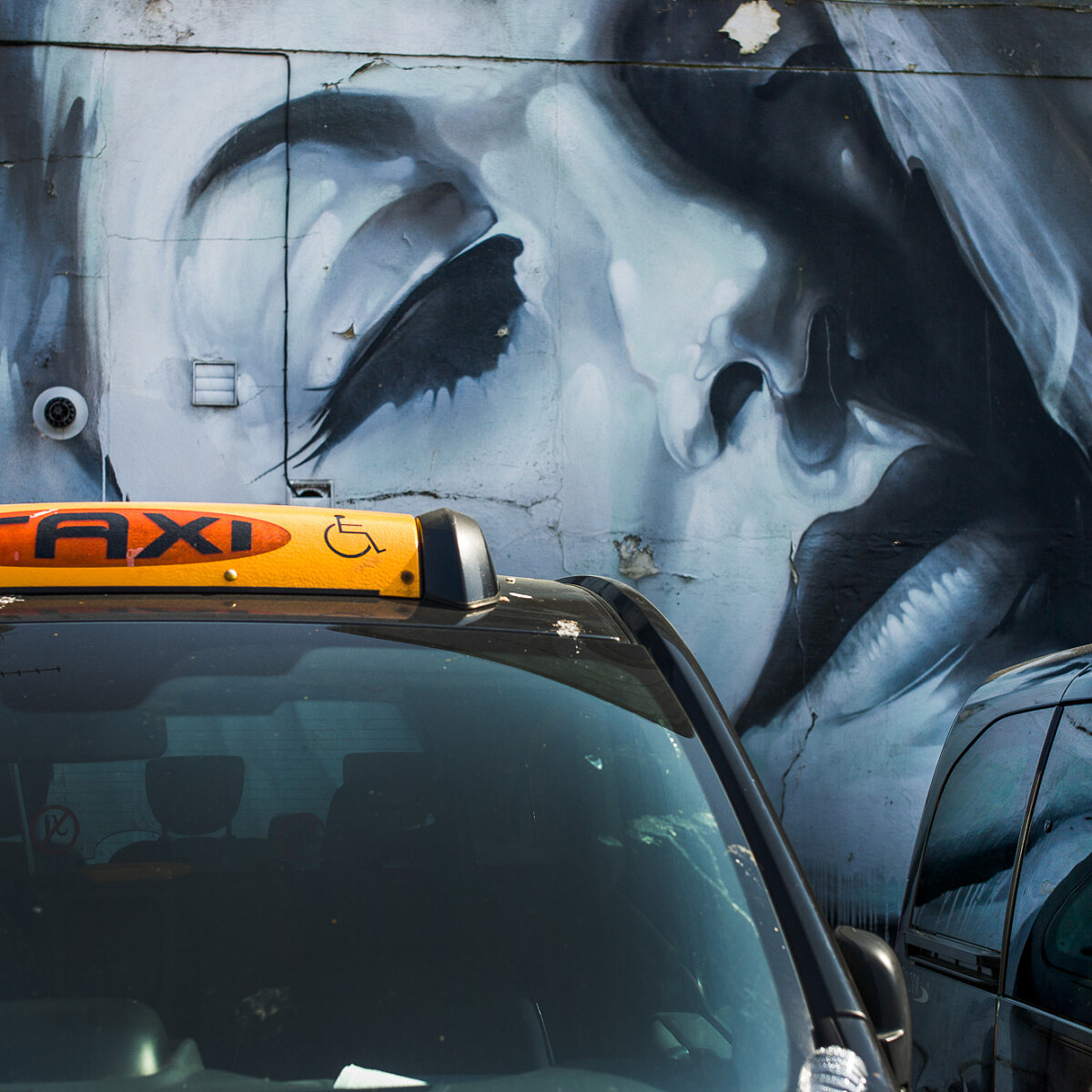 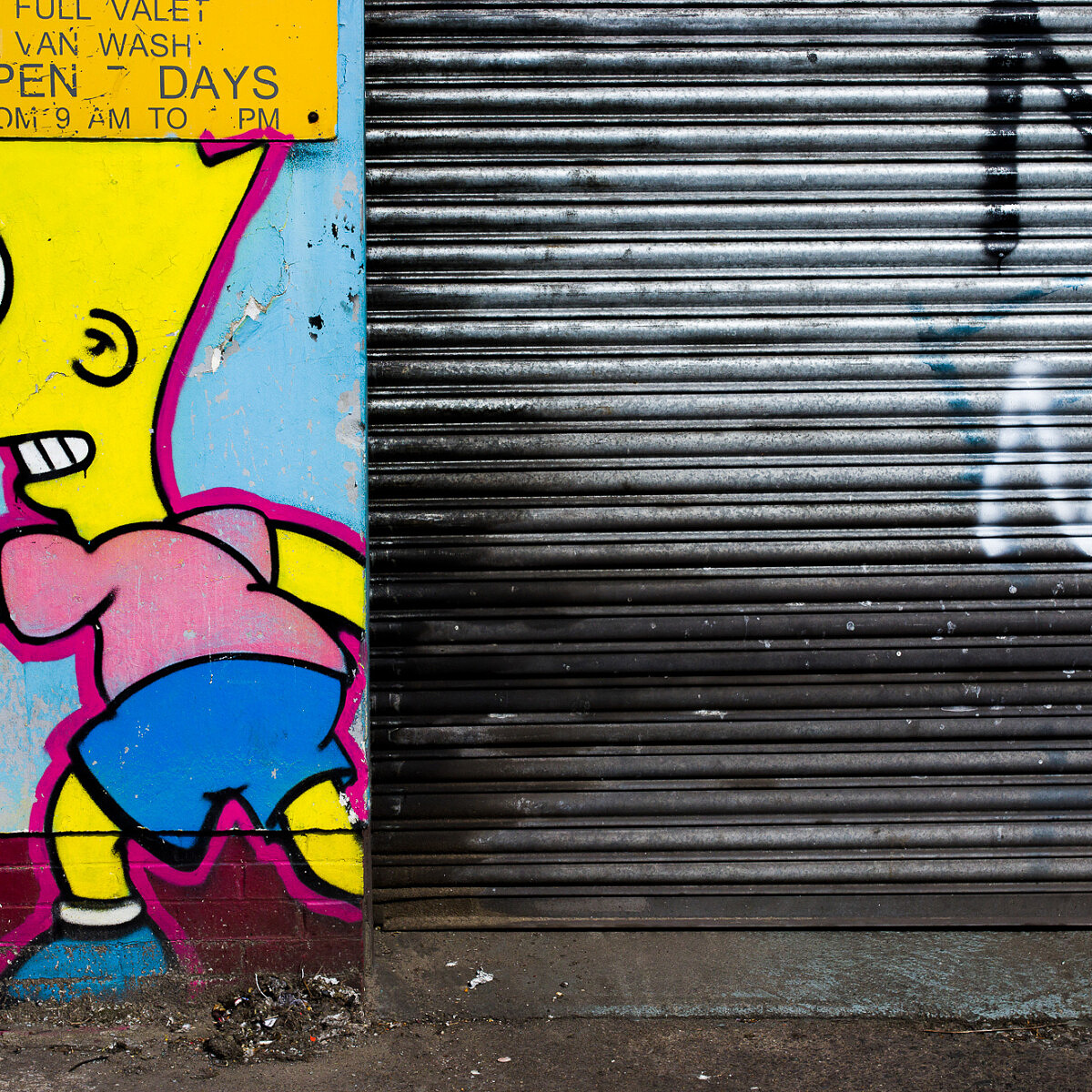 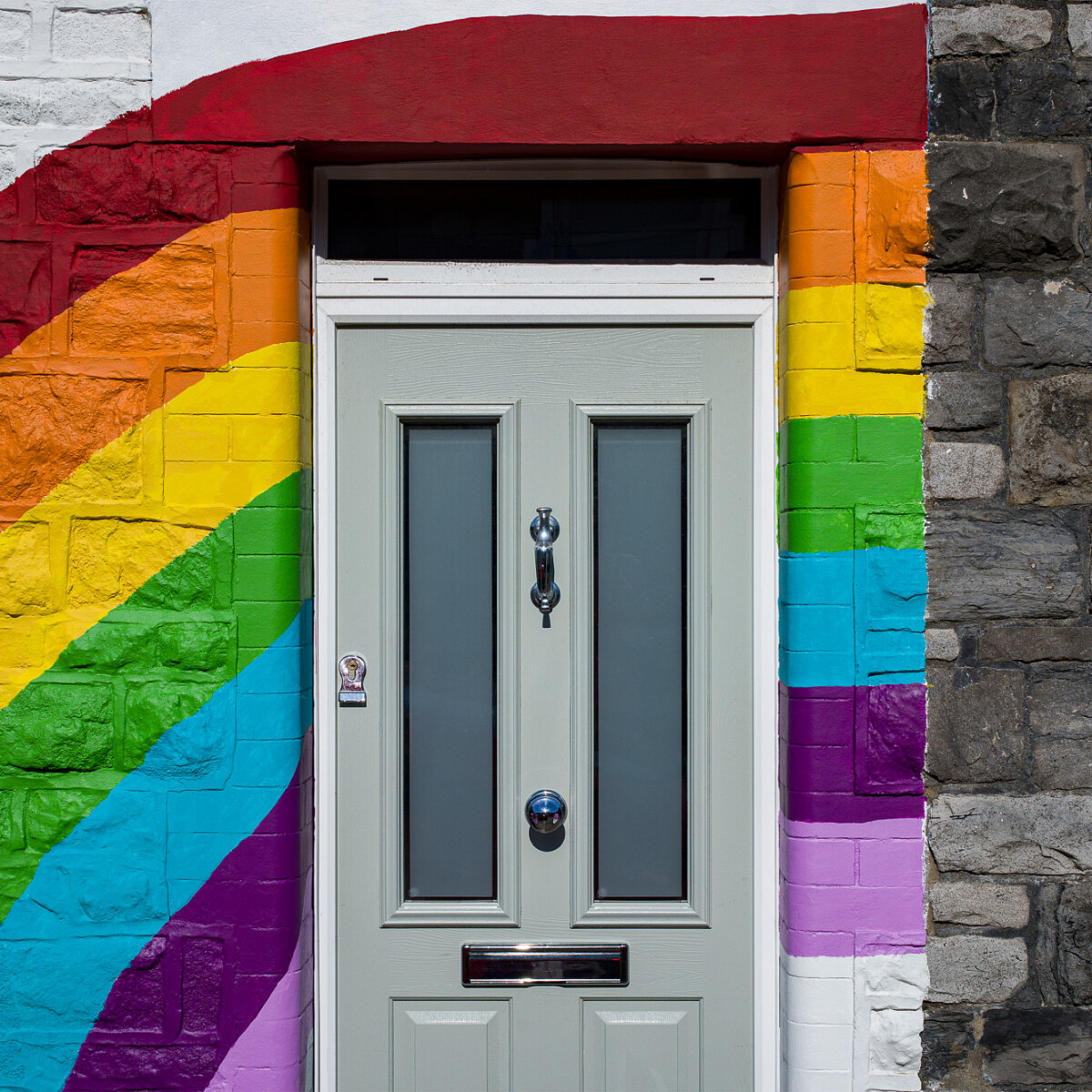 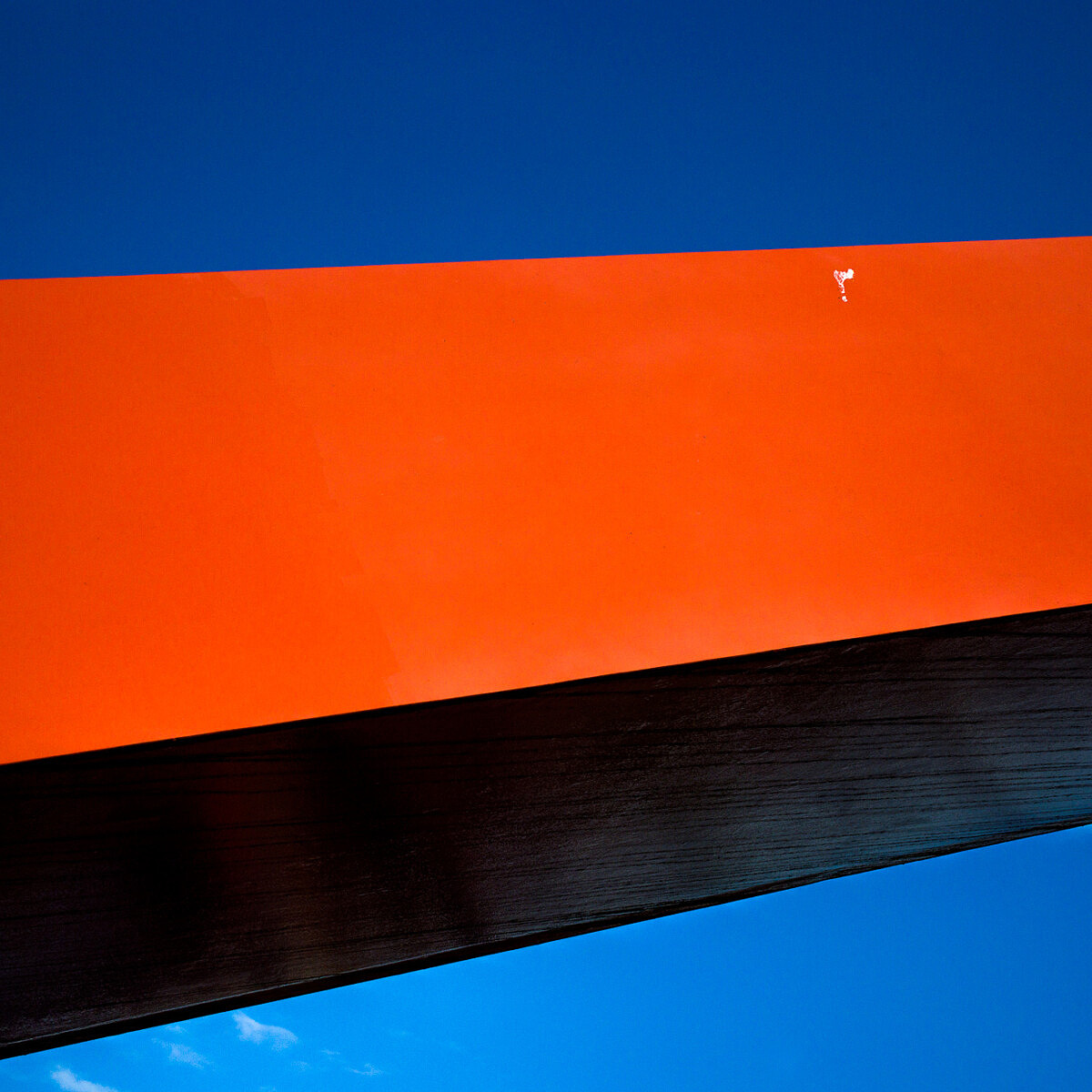 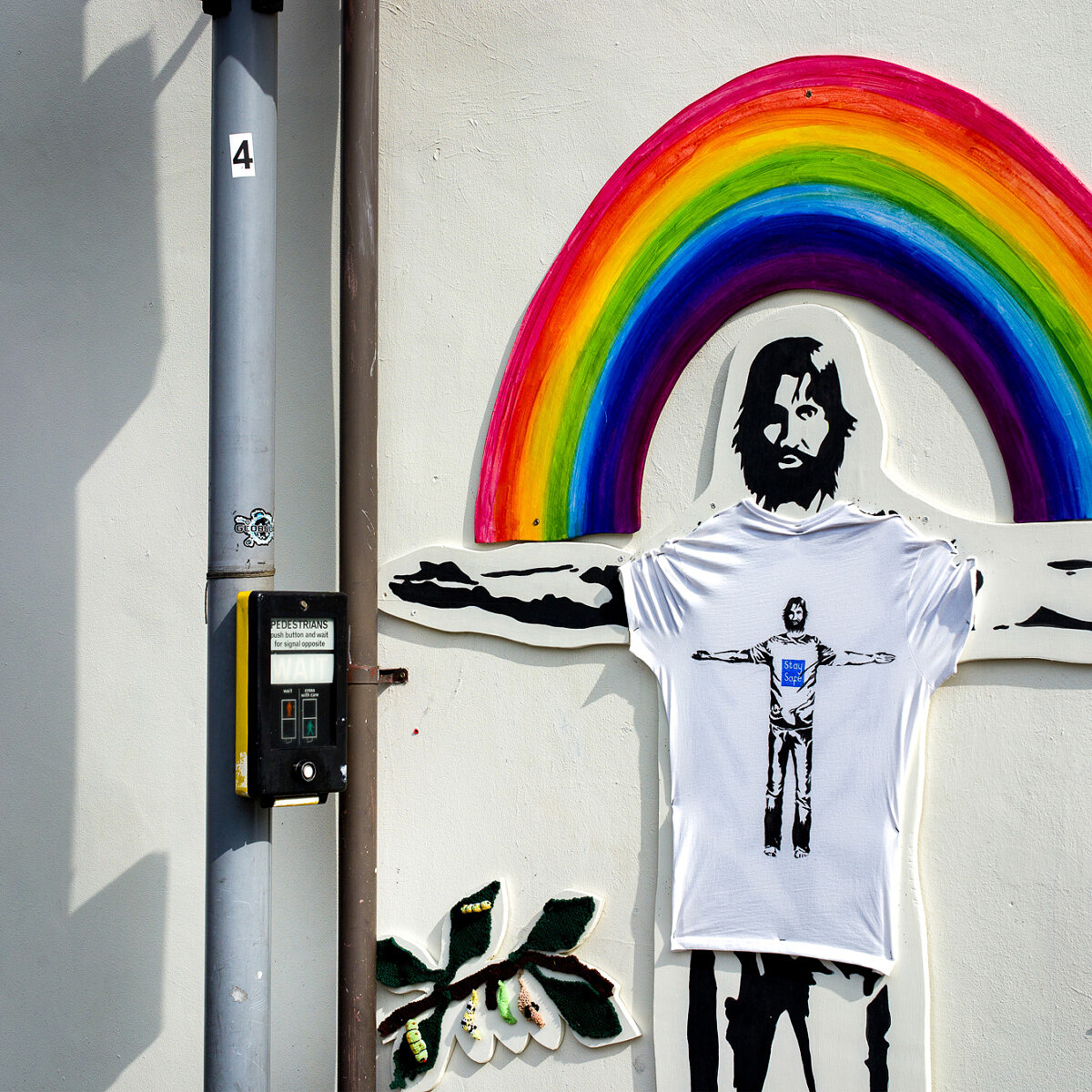 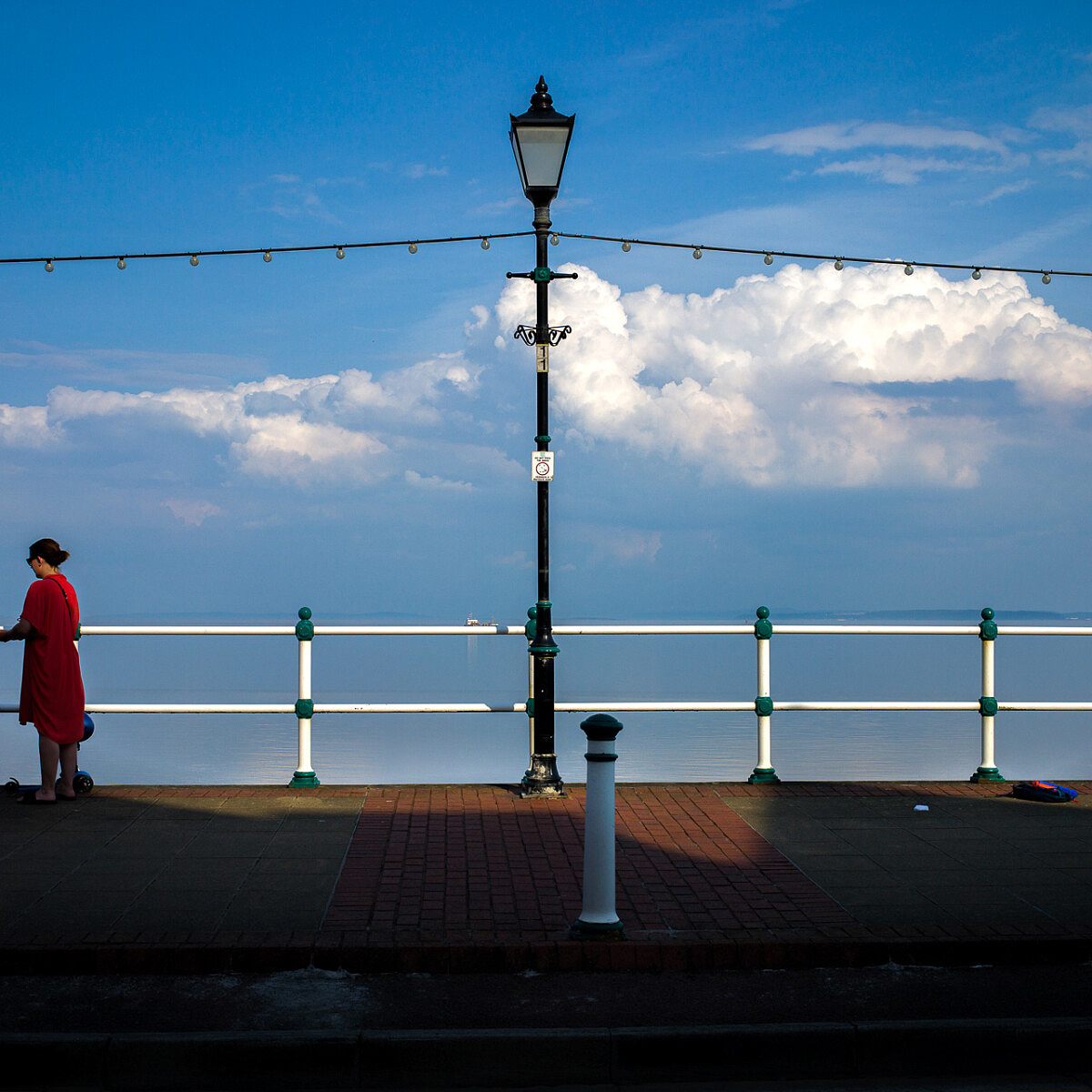 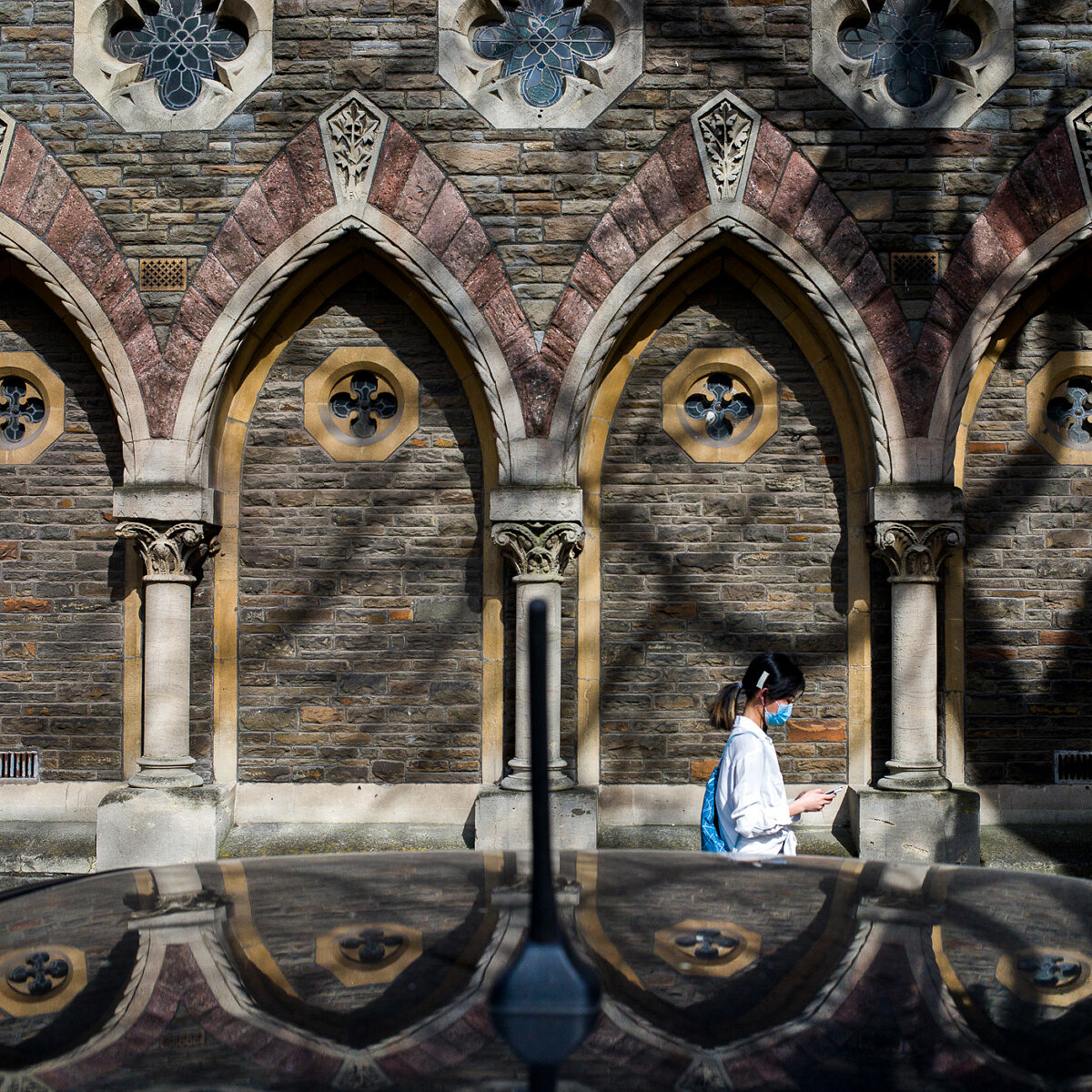 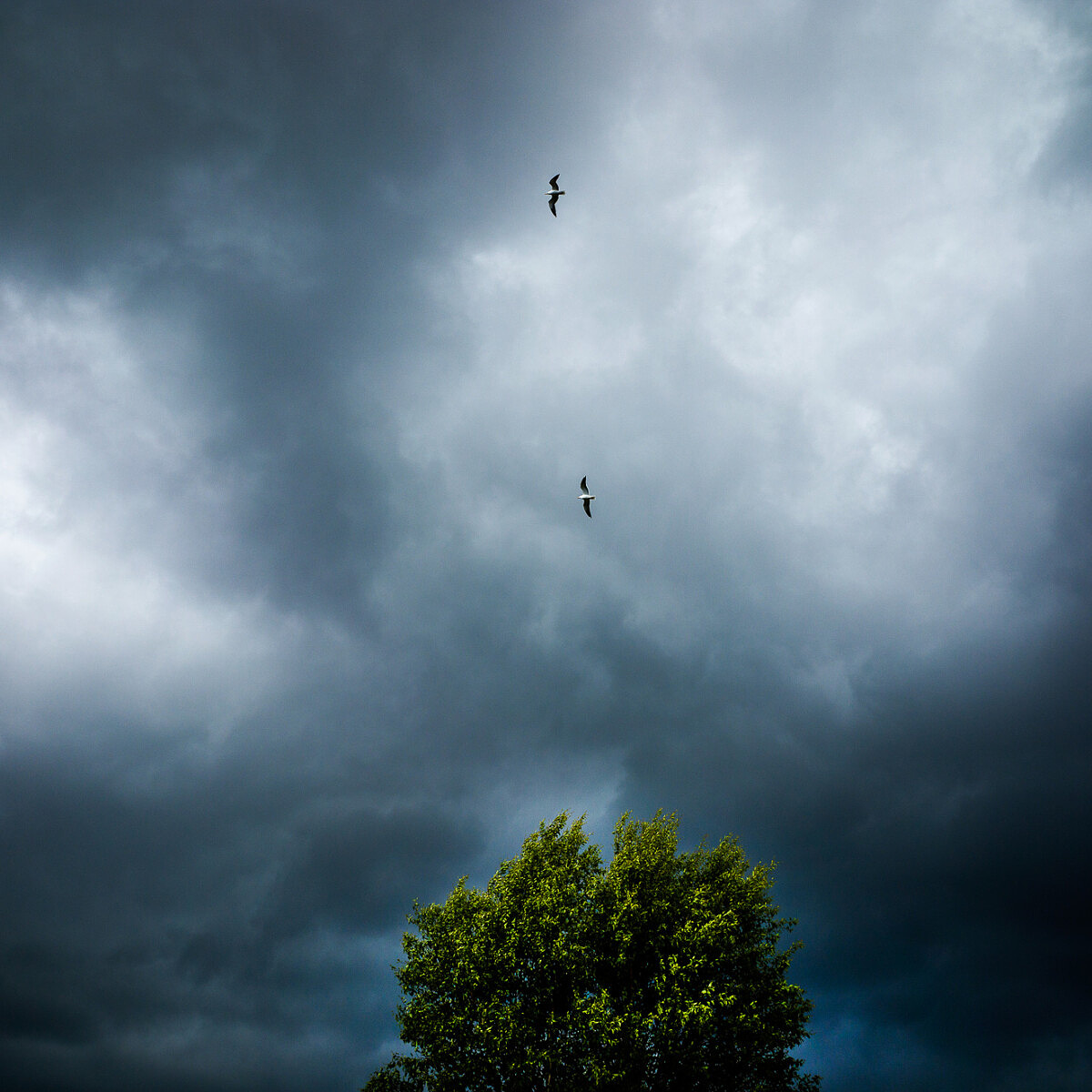 With the new Leica M10-R, Leica Camera AG introduces a high-resolution variant of the company’s legendary rangefinder camera. The M10-R’s newly developed sensor offers a resolution of over 40 megapixels, which represents a considerable increase compared to the M10. As a result, the M10-R delivers a significantly enhanced rendition of details. The new sensor of the M10-R opens up a host of possibilities that are unprecedented within M photography. Along with the clear visibility of even the finest details, the sensor provides extensive performance reserves for cropping and larger formats. In addition, the contrast-rich rendition of subtle structures leads to an even lower risk of moiré patterns. The M10-R is therefore well suited for landscape and architectural photography.

Despite its high resolution, the M10-R offers significantly reduced image noise as well as a wider dynamic range. The M10-R completes the Leica M10 family, which also includes the M10, M10-P, M10-D and M10 Monochrom.

The M10-R’s base sensitivity of ISO 100 and goes up to ISO 50000. The maximum exposure time has been increased to 16 minutes, enabling extraordinary night-time shots with the use of a tripod. The Leica M10-R is equipped with the same shutter as the Leica M10-P. It is not only exceptionally quiet (allowing for an unobtrusive way of working), but also operates with minimal vibration. This reduces the risk of camera shake.

As with all of Leica’s rangefinder cameras, the construction of the M10-R involves a large proportion of manual assembly by highly trained specialists, carried out at the company’s production plant in Wetzlar. This ensures that the large number of mechanical components – such as the complex rangefinder – not only perform with the utmost precision, but are also particularly robust. A Leica M is synonymous with the utmost reliability and durability, making it a viable long-term investment.

The Leica M10-R is best able to reach its full potential when paired with Leica M lenses. Equally, the camera has the capacity to fully utilize the outstanding imaging performance that distinguishes this legendary lens range. Particularly in combination with the newest generation, such as the APO-Summicron-M 50 f/2 ASPH., the M10-R delivers photographs of a truly exceptional quality. At the same time, the camera emphasizes the distinctive characteristics of older M lenses cherished by photography enthusiasts all over the world.

Today, Leica has released a new special edition of