Not sure this is the info you guys wanted, but it is unfortunately what I was afraid of when looking at the specs of the new 2018 MacBook Pro 15″ refresh…

Well-respected computer reviewer Dave Lee (Dave2D) ran a test using Adobe Premiere Pro. He compared a 5:30 min 5K RED –> 4K H2.64 render on a fully loaded 2018 15″ six-core i9 MacBook Pro against a 2017 15″ quad-core i7 MacBook Pro and a Gigabyte Aero 15x 6-core i7 Windows laptop. The latest i9 Mac model took almost 40 minutes to complete the render, while last year’s quad-core i7 Mac finished at 35:22 minutes, ~4 min faster than the new model. The Windows machine obliterated both at a squeak over 7 minutes. Not an insignificant difference. 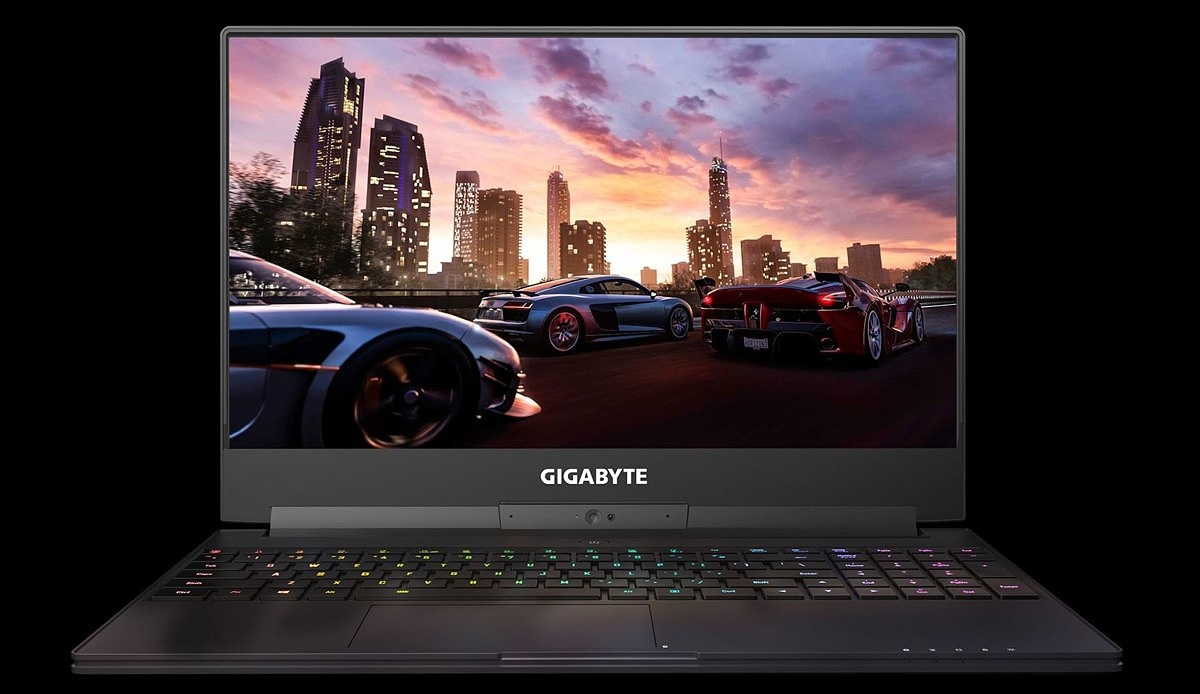 Part of this disparity is both that Adobe apps tend to run quicker under Windows 10 than Mac OS, as well heavily favoring Nvidia graphics over AMD. The Aero 15x packs a beefy GTX 1070 Max-Q, while the Mac is sticking to the Radeon 560x. But mostly, he observed rapid and severe thermal throttling on the i9-powered MacBook. 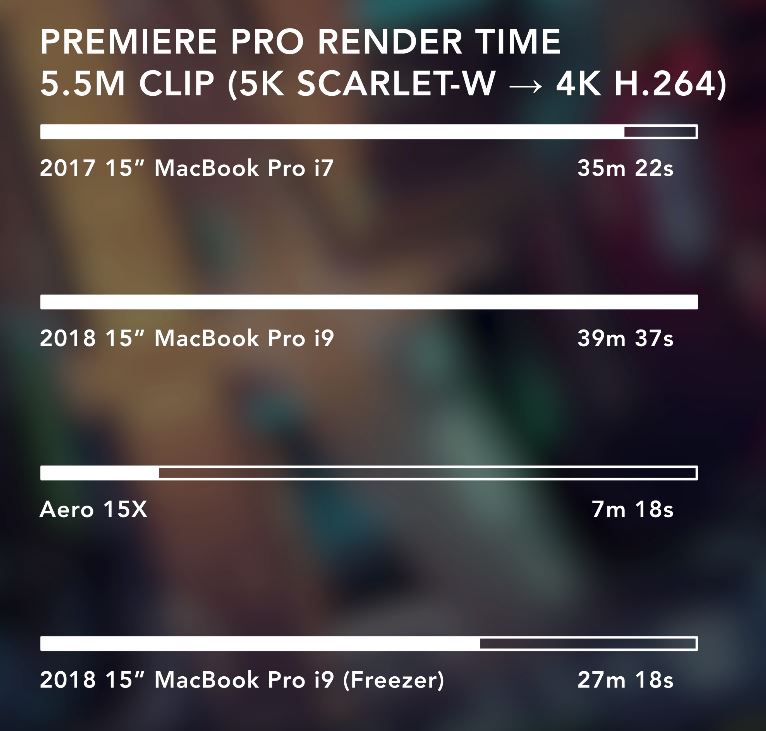 To demonstrate that the slowdown was a result of inadequate cooling and throttling, he stuck the i9 MacBook Pro in the freezer and was able to shave a full 12 minutes off the render time. His conclusion was the same as my prediction last week – the chassis of the MacBook Pro is just too thin with too little airflow to cool the 6-core chip. 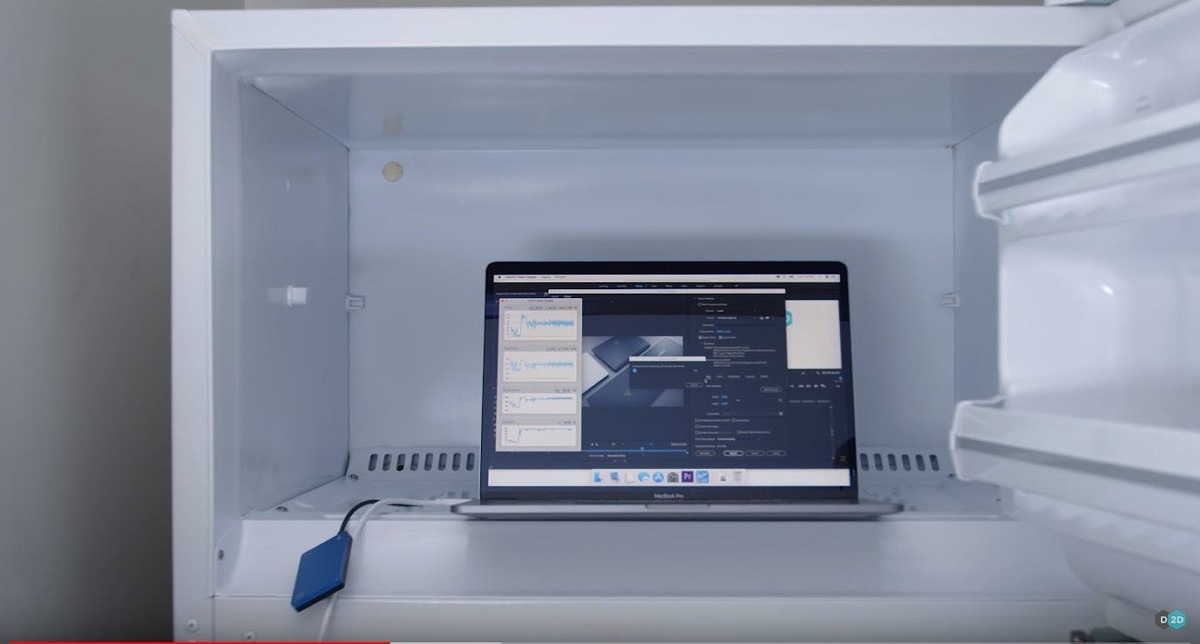 The i9 is never fully utilized

The i9 was never able to reach its touted crazy fast boost speeds, as it wasn’t even able to maintain its published base clock and stay under 100 deg C. Some users in the Mac community have seen clock speeds dip as low as 800 MHz due to thermal throttling on the new i9. Dave Lee’s test resulted in clock speeds of 2.2 GHz – on a processor with a base clock of 2.9 GHz and a boost up to 4.8 GHz. I have a strong feeling that we are going to see similar throttling in the i9 MacBook Pro when doing exports, HDR and pano stitching in Adobe Lightroom, the main workhorse of the Leica community. 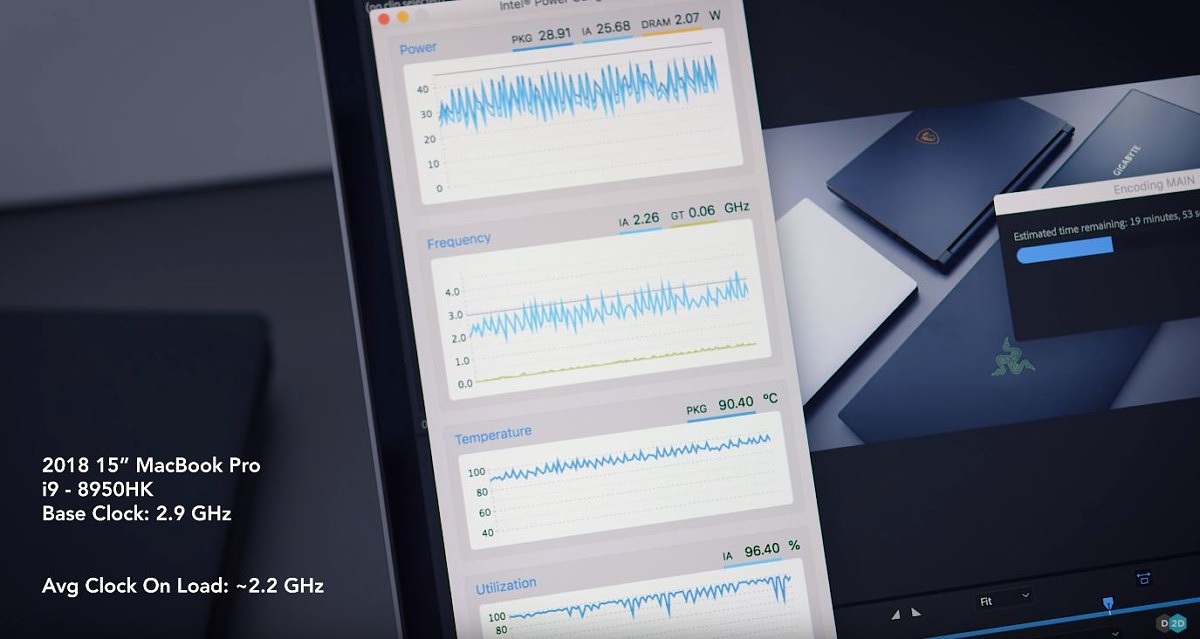 The Aero 15x averaged over 3.1 GHz on all cores during the render, as the slightly thicker (18.9mm vs 15.5mm = 3.4mm difference) chassis with better airflow and more vents is able to keep the processor cool under load. 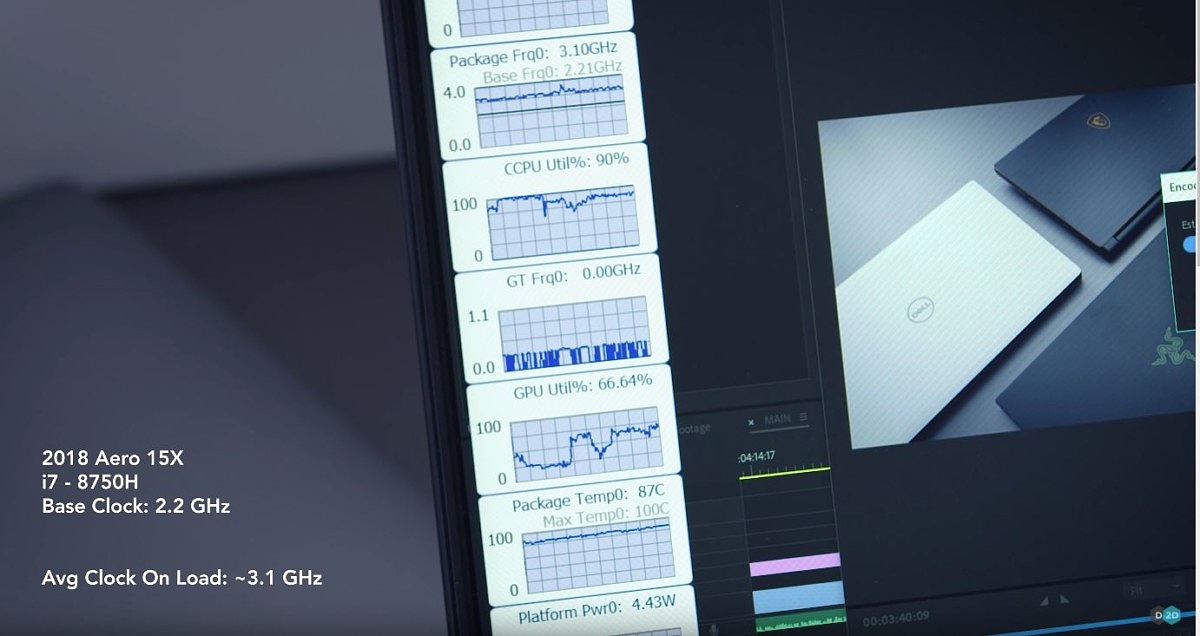 I’ve seen almost identical speeds from the Razer Blade 15 (16.7mm thick) and MSI GS65 (17.5mm thick), so the Windows thin and light workstations with 6-core Coffee Lake CPUs all do a much better job keeping things cool and allowing the processor to stretch its legs for intensive workloads. You can even eek out additional performance on the Windows side by undervolting the CPU in ThrottleStop or Intel XTU software – a totally safe and super easy tweak. By dropping the core voltage by about 150 mV, some testers have seen average load frequencies hold steady at up to 3.9 GHz – a 20% bump in raw power, with less heat. 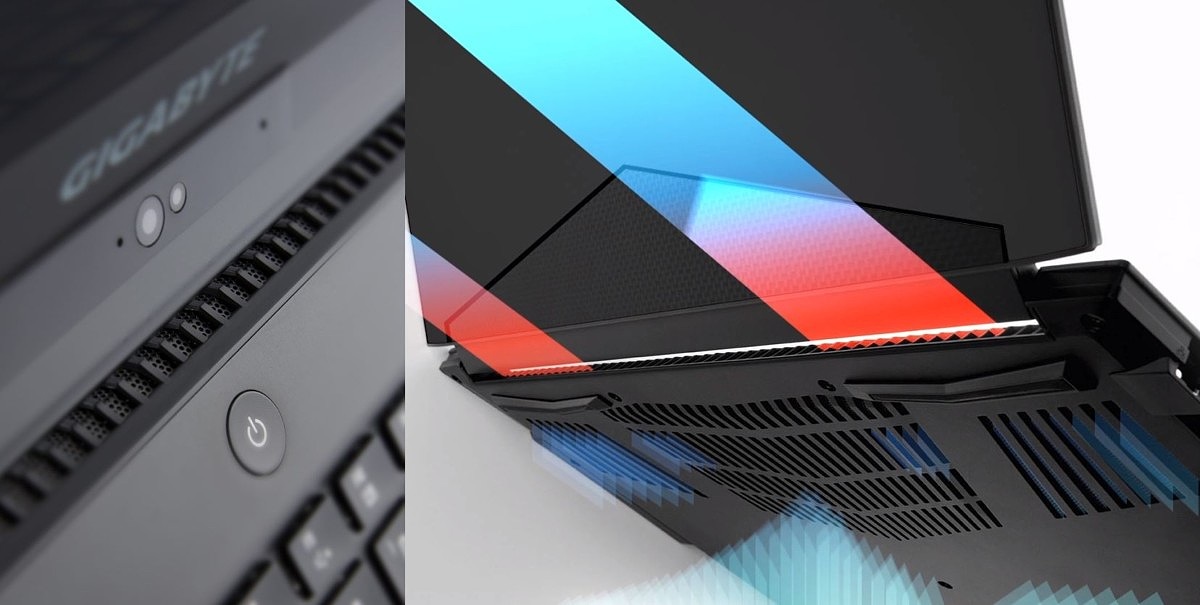 I know many Leica users are die-hard Mac users, but seriously, this is ridiculous in 2018. The technology exists – fans and heatsinks are nothing new, nor are the laws of thermodynamics. Apple just refuses to prioritize professional performance over a couple mm of thinness. Sure, Apple optimizes for FinalCut Pro X, not Adobe, but I know an awful lot of photographers who count on Adobe Creative Cloud apps like Photoshop and Lightroom for their photo editing on the road, and a ton of video editors who just prefer Adobe Premiere Pro due to the tight integration with other Creative Cloud apps like After Effects, Audition and Photoshop. Dismissing a massive part of the market due to poorly implemented hardware, at a huge price premium, and still calling it a Pro product, is just not cool.

Bottom line: the 2018 MacBook Pro doesn't deliver what Adobe-oriented content creators need for on-the-go work due to severe thermal issues. I really had hoped this wouldn’t have been the case given my desire to replace my aging 2015 MacBook Pro. But, I guess I will just be replacing it with a Windows laptop instead.